From holding water to storing fuel to keeping ultra-cold liquid, storage tanks play a key role in many industries, such as agriculture and oil and gas. By extension, they have a significant part in sustaining people’s lives.

There are different types of tanks that are used for domestic, industrial, fire, agriculture, and fuel demands. These include cryogenic tanks, hydro-pneumatic tanks, ground-level reservoirs, underground storage tanks, and above-ground storage tanks. However, no matter which kind of tank is used for which application, these large storage areas are susceptible to damage if left under-maintained.

Because cryogenic tanks mainly store cold liquid and frozen biological matter, they are the most vulnerable to icing. According to brioservicesin.com, a cryogenic tank may need de-icing services when a vaporizer ices over. Icing could also be because maintenance has been put off for a while.

On another note, a damaged container could lead to the release of the cryogenic liquid. As a result, the low temperature of the liquid could cause freezing along the leakage hole.

Corrosion is a tank’s primary adversary. Most tanks are constructed with steel materials, which deteriorate whenever they come in contact with stray electric currents. In addition, rusting accelerates when the tank is exposed to corrosive environmental conditions, such as oxygen, humidity, chloride ions, and high salinity. The only defense tanks have against oxidization is their coating. 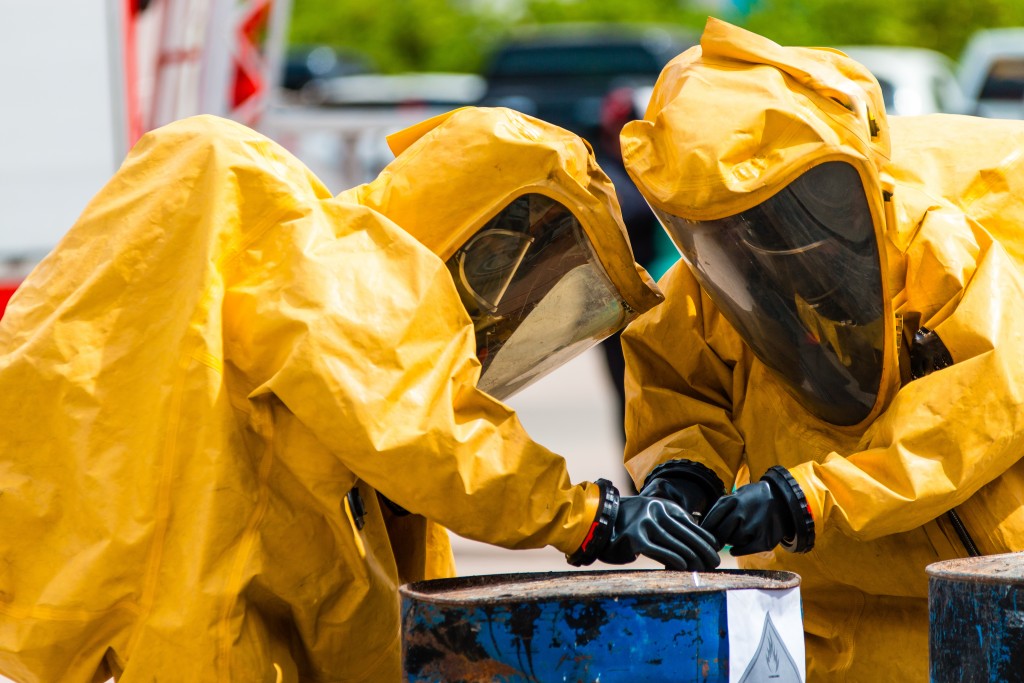 Whether above-ground or underground, storage tank leaks pose a threat to human health and the environment. There are many things that lead to spills and leaks. One of such is damage due to corrosion. For underground storage tanks, leaks can happen because the seals have dried out and cracked over time. Ethanol concentration of modern fuel can also lead to seal brittleness.

Air can carry microbes like fungus and bacteria. That is why fuel and water storage tanks can get infested by these. Fungus and bacteria are especially harmful when they start to germinate. The most common fungus that flourishes in fuel tanks is Cladosporium resinae, which is more commonly known as clad. Clad is the slime chocolate mousse-like fungus that feeds on fuel and develops at the fuel/water interface.

On another note, although concrete tanks don’t corrode, they erode. That means that when they are loaded, there is a possibility of crack formation. The cracks provide entry points for micro-aquatic bacteria, like Legionella, which is common among water systems.

With routine operations for water monitoring and removal, however, tank owners and operators can prevent the element from entering the system and degrading the quality of the product.

Tanks play a crucial role in different industries. They store water for irrigation and fire-fighting. They hold fuel and gas for vehicles, jets, and other fuel-powered motors. That is why it is imperative that tank owners inspect and maintain the systems on a regular basis. Otherwise, it is not only the profits that will suffer but also the health of those who consume water and the performance of vehicles that use the fuel.