Australian produce is in immense danger as the effects of climate change is starting to be felt in farms across the country.

“Appetite for Change: Global Warming Impacts on Food and Farming Regions in Australia,” a 2015 report by the University of Melbourne, showed that commodities like milk, fruit, and vegetables may see major drops in production and quality as temperatures rise. However, the country isn’t accepting defeat, as their farmers are already making strides to adapt to the challenges of global warming.

The country’s climate has already seen a spike of about 1 degree Celsius since 1910, according to the Commonwealth Scientific and Industrial Research Organisation’s (CSIRO) State of the Climate Report. This rise, according to the agency has led to increased instances of extreme heat events in the country, causing a drop in the production of 55 of Australia’s commodities.

The University of Melbourne report stated that apples, which get penetrative burns when exposed to 10 minutes of sunlight during their maturation period, may see a decrease in quality and yields as temperatures continue to rise. The same goes for cabbages, which may see their growing season shorten by up to a month. What’s worse is that milk, which is one of the country’s major exports, may see a decrease in production by 40% when cows are exposed to extreme heatwave.

Wine grapes, the country’s largest fruit industry, are also in deep trouble because more than 70% of Australia’s winegrowing regions will be less suitable for grape growing by 2050 because of lower rainfall and hotter temperatures. To keep up with climate change, some wine producers are moving to cooler parts of the country.

One of them is Brown Brothers, which has over 120 years of production experience in Victoria. Even if their current winery and vineyards are situated in the mountains, they still experience early fruit ripening that drastically affects the quality of their product. Because of this, they’re set to move their operations to the cooler region of Tasmania. They foresee an increase in the quality of their product when they move, as Tasmanian grapes are grown in such great conditions that they’re sought after by winemakers everywhere. 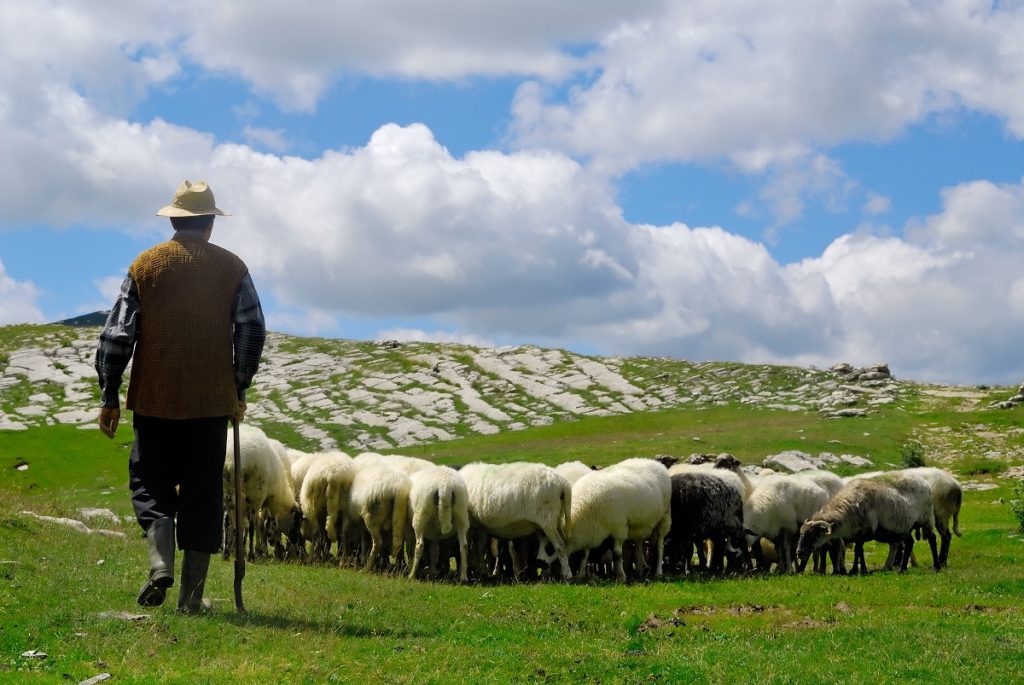 Some farmers are also gearing towards more conservative practices. A paper published in the International Soil and Water Conservation Research journal told the story of The Kiley family that saw erosion in their soil because of conventional farming methods like tilling.

Tilling used to be an essential part of farming because it softened the soil, allowing for easier seed planting, but this broke up the soil until they were unusable. The family soon switched to a no-till method, which allows more water and nutrients to enter the soil with no adverse side-effects. Farmers who are looking for ATV sprayers for sale may also opt for this method if they want to minimize damage on their soil and crops while ensuring efficiency.

Those who don’t see a future in their chosen field have shifted their focus on farming the sun’s heat. Peter Mallier, who grew grains on his farm his whole life saw the devastating effects of climate change on his crops. With little to no support from their local government to mitigate the effects, his family decided to build a solar farm instead. This is now providing energy that can power around 1,370 homes, he said in an interview with the Australian Broadcasting Company.

Climate change’s adverse effects are starting to take a significant toll on the country’s food production. Some farmers adjust by moving or creating more sustainable processes, while others choose to change businesses entirely. Despite the frightening predictions for the nation’s agriculture, farmers who continue to innovate and adapt may lead the industry to greener pastures.