Walk into any car fair, auction, or dealer in New Zealand, and you’ll notice a pattern: you’ll find many second-hand vehicles. One of the primary reasons is second-hand import. These are usually Japanese vehicles that didn’t sell in their country. Thus, they send it over to the Kiwis.

These cars are not inferior, however. Japan has a strict regulation on car manufacturing. The same goes for obtaining a license. Drivers have to go through multiple exams to get one. Another is the longevity of vehicles. Many cars around the world these days last for years.

Why Are Old Vehicles Still on the Road?

You won’t find an official study or statistic that explains why more aging vehicles are still on the road, but you can assume the following:

Most of the roads in the country are already sealed and paved. The only exceptions are the backcountry roads, which can still be uneven or even unpaved. You can see them in remote areas, and you are less likely to live here.

Adequately maintained roads can help take care of your car in many ways. One of these is it prevents you from getting into an accident, injuring yourself and damaging your vehicle.

2. Car Maintenance and Repair Is Easy 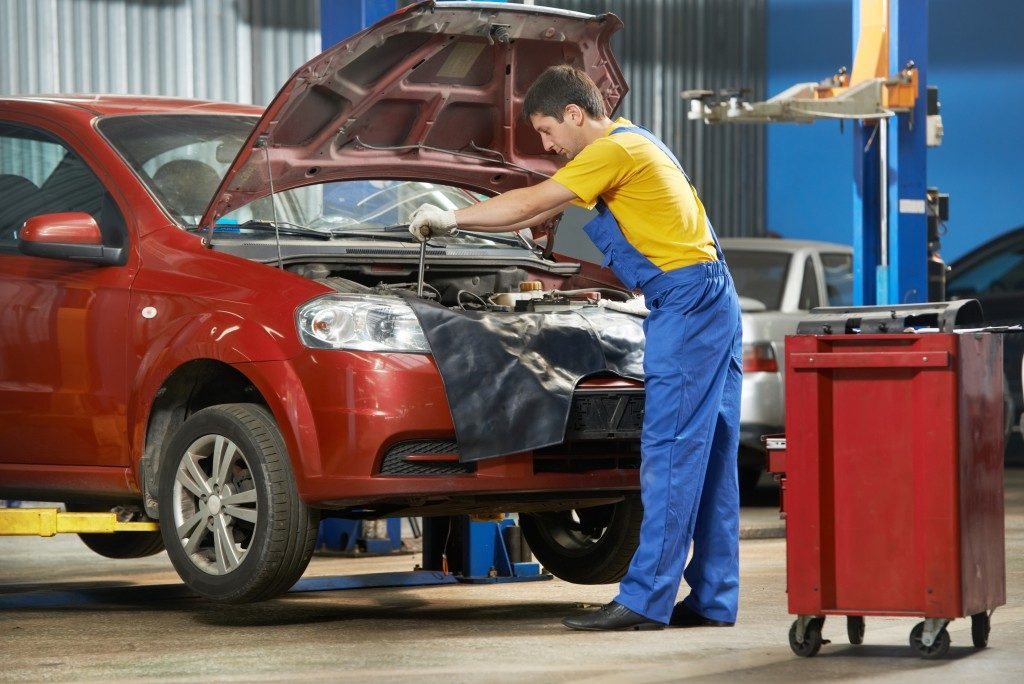 New Zealand has one of the highest rates of car ownership in the world. This makes it a lucrative business for automotive companies. These shops also tailor their services to the needs of the drivers. For instance, a car repair in Newmarket can be available 24 hours a day, seven days a week. It can also send a team if you need roadside assistance.

3. New Zealand Has Warrant of Fitness

Also known as WoF, it is a regular inspection the government conducts to test your vehicle’s roadworthiness. You cannot drive a car even if it’s second-hand if it didn’t pass the standards, or it doesn’t have the WoF label.

The frequency of the inspection depends on the age of the vehicle’s registration. If it’s a new car without a certification yet, the second WoF will be on its third anniversary. After that, it might be every 12 months to 6 months, according to the date of the vehicle registration.

You can take the test in any of the accredited centers around the country. If you fail, you need to bring it to a shop for repair.

Auto insurance is not compulsory in Kiwi country, although the government recommends getting at least third-party insurance. Despite this, New Zealanders prefer to have one. In a survey back in 2009, about 92% of the vehicles had some form of protection. Less than 8% said they didn’t obtain one usually due to the cost.

All these points mean one thing: you can never judge a vehicle by its age, at least in New Zealand. With good-quality vehicles and strict road rules, it’s not unusual for cars here to age well.