Asbestos is a whitish substance that was once used in buildings and houses for roofing, flooring, and insulation. It was also widely used in factories, as well as power and chemical plants. While it is no longer being used in the construction industry today, the UK has already seen its negative effects on people’s health.

Who Are at Risk?

The UK government permitted the use of asbestos until the 1980s, even after many other countries have banned this substance, with several studies showing it to cause various respiratory illnesses. In 2013 alone, over 2,500 individuals in the UK died from mesothelioma, a lung condition primarily caused by excessive and consistent exposure to asbestos fibres.

In the 1980s, people involved in the shipping and shipbuilding industry were the ones who had high chances of being exposed to asbestos because the substance was considered ideal for use in different parts of ships, particularly those that needed to be repaired or retrofitted.

Aside from those in shipbuilding, construction workers were considered a high-risk group because of the prevalence of asbestos use in the country’s older buildings, mostly those erected prior to the 2000s. Buildings in other countries such as the U.S., on the other hand, have had minimal to no amounts of asbestos after the 1980s.

Other occupations at risk include blue-collar workers, plumbers, carpenters, and electricians. Family members could also be in danger via second-hand exposure with a person who has consistent exposure to asbestos fibres.

Asbestosis is another lung condition caused by exposure to the substance. Its symptoms include persistent coughing, shortness of breath, fatigue, shoulder and chest pain, and swollen fingertips. Mesothelioma, a type of cancer, is a complication resulting from asbestosis, if not treated immediately.

This is where awareness comes in. Being in a country that has had high rates of mesothelioma, organisations, particularly those in the construction and shipping industries, should include asbestos awareness in their health and safety training courses for employees.

This can help reduce deaths and cases of asbestos-related conditions in the UK. This is necessary among businesses whose employees work in high-risk environments, such as buildings built or renovated before 2000.

Asbestosis has no known cure. Also, the damage done to the lungs is deemed to be irreversible. But oxygen therapy, along with pulmonary rehabilitation and exercises, can help. 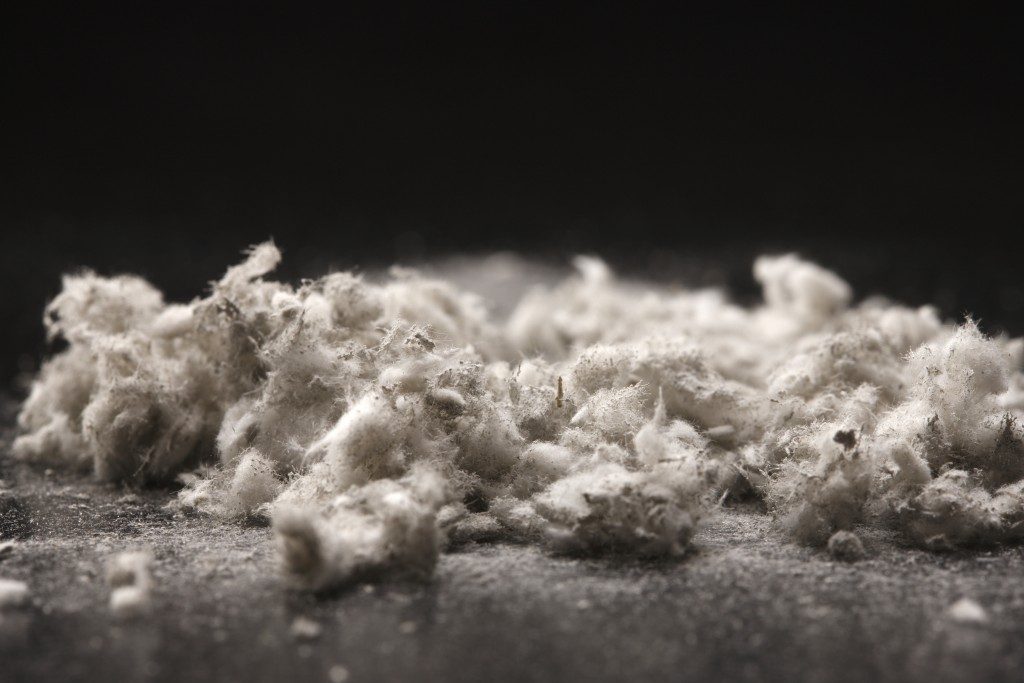 For individuals who are diagnosed with mesothelioma, meanwhile, they can undergo conventional therapy techniques like radiation and chemotherapy. These treatments may differ depending on the severity and type of mesothelioma that a patient has.

Radiation therapy can be done at any stage of the condition. Chemotherapy, which 70% of patients have undergone, involves drugs that kill cancer cells. Surgery may also be considered, as it offers the highest chance of survival and can remove tumours that cause pain.

In addition to the treatments, it is important that those diagnosed should quit smoking, as it also increases the risks of lung cancer. Taking flu and pneumococcal vaccinations can also help protect vulnerable lungs from infections.