The land down under isn’t just crocodiles and Koalas. Australia exports thousands of products to the U.S. — some of which are widely popular. However, if you truly want an authentic Aussie experience, you need to try the following:

Down a Few Beers from Down Under

Australian craft beer is widely popular in the U.S., but you won’t find them for sale in your everyday grocery. However, you can find Galaxy hops online. Galaxy is Australia’s most successful beer hop variety, widely exported and quite popular in the U.S. American breweries will often stock up on these hops, but the supply can get limited because of the enormous demand.

Beer crafted from Galaxy will overwhelm you with an abundance of fruity flavors. You get none of the pine and spicy tones, or the malty flavor you might be more familiar with. Instead, you are bombarded with flavors of citrus and peach with softer tones of passion fruit and pineapple. You can quickly down a few of these beers without realizing it as the taste is refreshing and somewhat invigorating. Make some on your own or grab a few bottles from your local brewery as you prepare for the next item on the list. 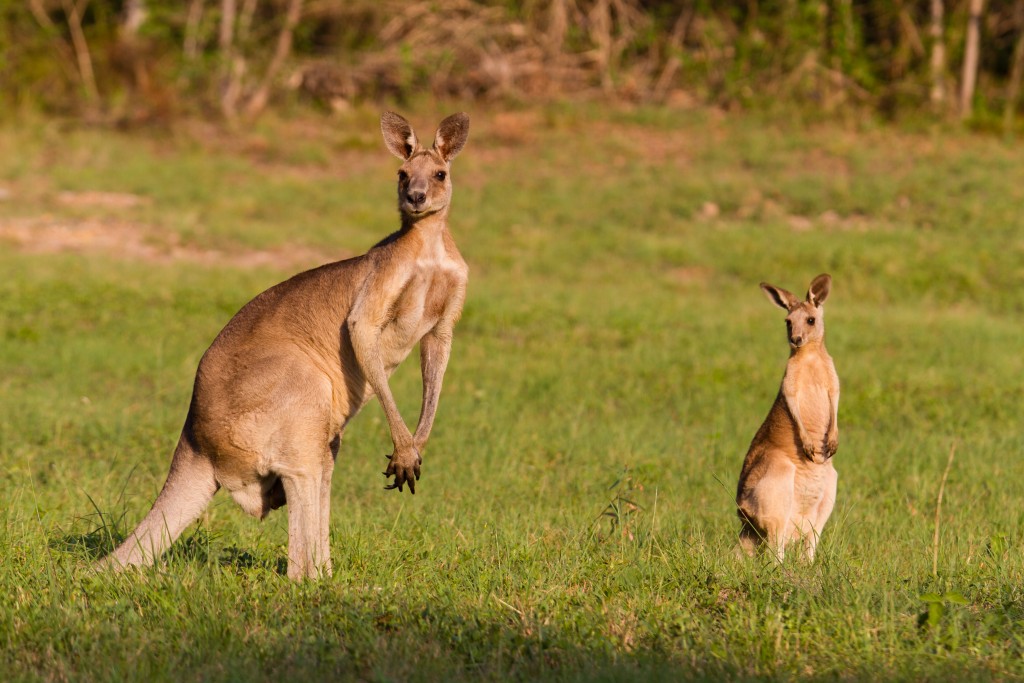 Definitely one for the books. If you’re going for an Australian experience, why not try a couple of kangaroo meat steaks? Kangaroos are Australia’s national animal, but it never stopped residents from serving them up on a plate. Kangaroo meat is one of the leaner red meats available. Though it’s easily found in supermarkets in Australia, you might need to do a little digging to find one in the U.S. Kangaroos are free-range creatures, so they are never farmed. That makes them free from antibiotics, growth enhancers, or any other chemical found in farm animals. Kangaroo meat has less than 2 percent fat, making it one of the leanest and healthiest meats you can find. Have a taste of kangaroo steak, burgers, or sausages. Whatever meal you make of it, it sure won’t taste like chicken.

Vegemite is an acquired taste. Australians love it, but every other person that encounters it will hate it with passion. Vegemite is a mix of various vegetables, yeast extract, and a blend of unknown spices — all mashed until you end up with a black, gooey substance. It is not your usual jelly sandwich spread. If the smell doesn’t get you, the taste will. Originally marketed as a health food for kids, the conditioning that the Australian palate received from vegemite is unique to their country. Even if it’s rich in vitamin B, you’ll need more than intestinal fortitude to hold down this delicacy from down under.

In the end, you will definitely love the Australian Galaxy hop beer. You might like the kangaroo meat. But you’ll probably hate the vegemite. But hey, if you want that Australian experience, you have to try it at least once.