People migrating to another country must plan what to do in the event of their demise in a foreign land. This is as important as the other factors that they should consider when living abroad.

Spain is a well-known destination, a favourite of tourists and expatriates alike. Tourists enjoy their vacations in Spain so much that some want to stay and live there. According to the HSBC Expat report, Spain has consistently been steadily in the list of top 20 countries for expats and presently occupying the 14th spot of the said list.

Apart from the culture, climate and language, the quality of life plays a dominant factor in the decision of foreigners to live in Spain permanently. 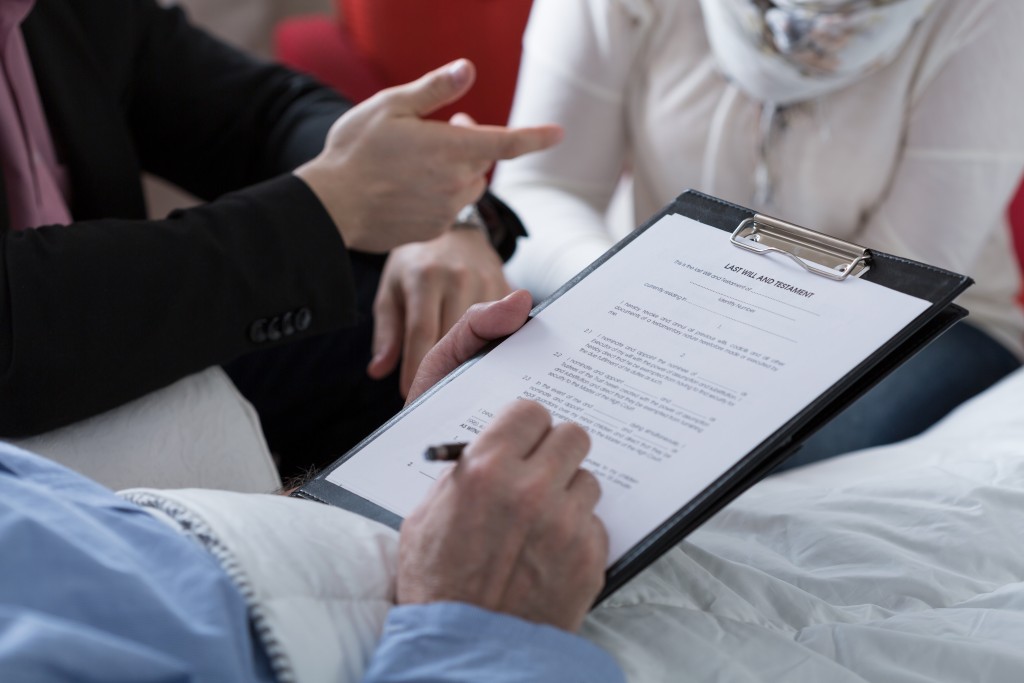 Spain has an exemplary and very affordable healthcare program, an important factor if you want to live there for good. Along with this, they also give importance to funeral planning. They do not just make life worth living there, but they are also concerned with making it manageable for expats and their loved ones go through the preparations of a death in the family.

Funeral practices differ in every country. As such one has to be familiar and abide with the methods and requirements in the funeral arrangements of that country. Basically, when one dies in Spain, you have to call up a doctor and inform the police as well of this incident.

Moreover, because of the intensely hot weather in Spain, the law necessitates that all arrangements should be made within 48 hours of the death of the person. Apparently, this puts a lot of pressure on your family, more so for the expats, because their loved ones from other countries have to fly into Spain immediately.

One may feel uncomfortable planning your funeral, but preparing for it ahead of time especially in a foreign country, will make it less difficult for you and the family you left behind. Fortunately, there are many prepaid funeral plan companies for expats in Spain.

Foremost for an expat to undertake is the place of his burial. In the event, that he chooses his remains to be repatriated in the UK and other parts of Europe, the local undertakers of the company will handle the processing of the legal requirements needed. This includes the caskets and, if cremated, the ashes, and all the legal documentation for its transfer.

All the expenses during the funeral are enclosed in a regular funeral plan. In times of inflation, though, there may be price adjustments or increases that will leave the family left behind no choice but to pay for it. However, there are companies that assure that all the services and costs will be fully covered even with the threat of inflation. The money you will pay will be invested in a trust fund for security and its guaranteed growth.

In the end, your family and relatives will be spared from any additional burden and stress during your funeral and you will be assured of a peaceful death.