For the last few years, all eyes are on China as far as growing a business is concerned. Besides cheap labor, it has one of the most significant populations in the world.

In 2019, China was home to over 4 million millionaires. Within the last five years, the number of billionaires here almost reached 400 people, ranking second after the United States. But it also grew a staggering 206%!

It isn’t surprising that many companies want to establish themselves here or own a share of the vast Chinese market. Unfortunately, several of them fail for one reason: they don’t understand the business culture here.

In reality, you can take a shortcut and look for marketing partners that understand Chinese business culture. For example, you can hire a social media management company.

However, as a CEO or business owner, knowing your market helps you during critical decision-making processes. You can also align your brand with what your local customers want or need.

So how do Chinese do business?

The principles of Confucianism are very much alive in their day-to-day business dealings. One of these is guanxi, which implies relationships, networks, and family. Expect business owners emphasize trust, commitment, loyalty, modesty, and reciprocity.

What does this mean for your future entry in China?

2. They Have Their Own Online Culture 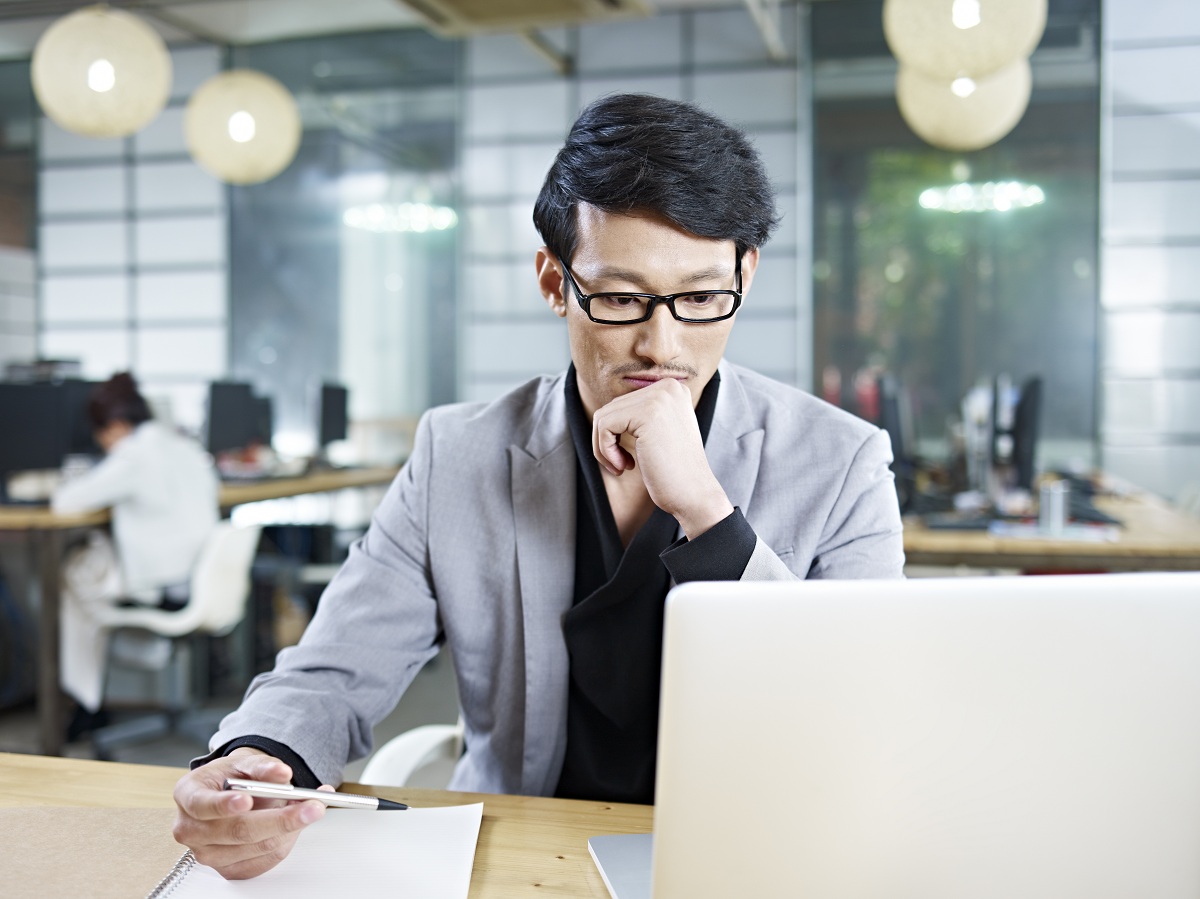 Compared to over 50 years ago, China is more open to the world’s influence. Many local businesses embrace the Western approach to sales and negotiations.

However, it retains much control of people’s activities, which explains why several Western online brands, such as Facebook and Google, are missing here since they’re banned. Instead, China creates its counterparts.

So far, these alternatives are doing fine or even better. An Ogilvy study once revealed that over 50% of the Chinese markets interact with companies and brands. They spend an average of nearly 3 hours each day on social media.

While the Chinese are engaging, they rarely talk in English. For your business to connect to them, it pays to launch marketing campaigns, including social media strategies, in their language.

Bringing your business to China’s marketplace demands hard work and intimate knowledge of the country’s culture, customs, and even beliefs. It can then take some time before you can finally penetrate it. The good news is once you do, the growth opportunities are enormous.