The successful startups begin with an idea, and you have the notion that if your concept is brilliant and unique, there’s no way it won’t succeed. Sadly, this is the best formula for failure. While it’s true that an idea is a spark, there are seven billion people in the world and most of them are also seeking that breakthrough idea that will improve their chances of success.

Institutions have now been more supportive of startup ventures. You have initiatives such as theSEIS investment scheme, which gives benefits to investors. The Internet and social media present platforms for free promotion. However, there is no substitute for hard work and superior management. There are also strategies that led to their current status.

Taking a Leap of Faith

This is not a contradiction of the introduction.Believing that your ideas could succeedis different from believing that there is no way your idea would fail. One would inspire you to move and work; the other would lead to complacency.

Any successful businessman would know that it’s not wise to put all their eggs in one basket, even as we celebrate the one basket that led to success. But there should be a firm resolve in your decisions, and one model of this is Mark Zuckerberg, who held on to his beliefs about Facebook, perhaps the most successful social network of all time. He left Harvard and turned down buyout proposals from top companies because he knew his startup would be more than that. It’s a bold risk and most startups can be described as such.

The Ability to Adjust

The most successful entrepreneurs have hit a roadblock of some sort, and they have had to make adjustments. Their game plan may be very different from the one they set out to apply; they may even have to adjust their goals. This is not a failure; this is the reality.

The founders of Subway, Fred DeLuca and Peter Buck, set their goal to operate 32 stores within 10 years. They were off course on that goal when they decided to adjust and adapt to franchising. Subway now has 45,000 branches in 111 countries. 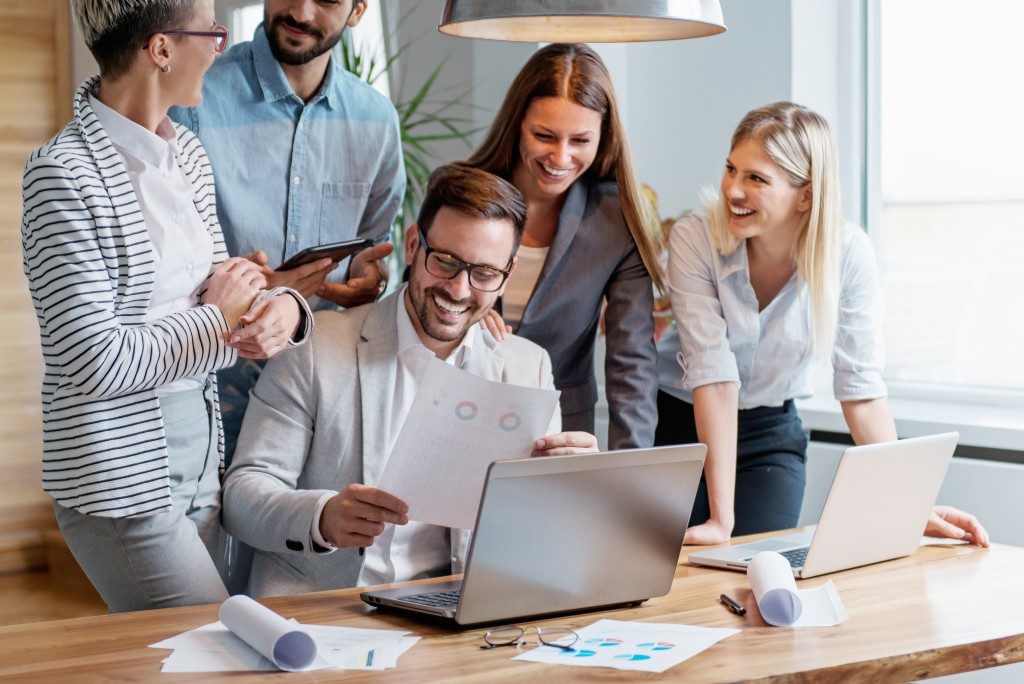 In the Internet age, knowledge is not power anymore; it is a prerequisite. With social media, customers and clients want to be heard and feel empowered. This is the current culture for business and if you are unable to cater to this central need, your business will flounder.

Even if you have already achieved success, sustainability is still a matter of how you are willing to learn and understand the culture of the world around you. The competition is stiff and you should always be a step ahead because the rivals never stop walking—and they never stop learning.

Startups, just like a fire, start with a spark of an idea. However, you must work on it and develop dynamic strategies to succeed and sustain.