Truck drivers make about an average of $40,000 a year. In some companies, they make double that money. For example, a driver employed by Walmart can make as much as $73,000 a year. That’s a lot more money than other jobs in the industry. The problem is that truck driving should not be a long-term commitment. It’s still considered to be one of the deadliest occupations in the U.S. From accidents to deteriorating physical health, these have proven that truck drivers should also find other means to make money.

A headache rack for semis with compartments can be installed in a truck to hold extra items that a truck driver can carry from one state to another. If the truck driver is privately employed, he can ask his supervisor if he will be allowed to carry items from couriers. This way, he can earn a commission from the number of items he would be able to transport state to state. It’s better if he’s working as a freelance driver. He’ll have more freedom to carry as many items as he wants.

Truck drivers witness some of the rarest sunsets and sunrises. They barely even notice such beauties because they are constantly on the road anyway that they have taken these for granted. They also see beautiful places in and around the United States—the Grand Canyon at daybreak and the Yosemite during misty hours, for example. Using a professional camera, they can take photos and upload them to a stock photography website. They will be paid as much as $5 for each photo.

Since truck drivers go all over the country to transport items, why don’t they take advantage of this access to local markets? Every time truck drivers get to a local place, they can check out the farmer’s market or some local stores to check out what they are offering. They can purchase items from the local stores and sell them back home or online. The number of exotic places that drivers get to see every day in their journey is enough to complete a collection. 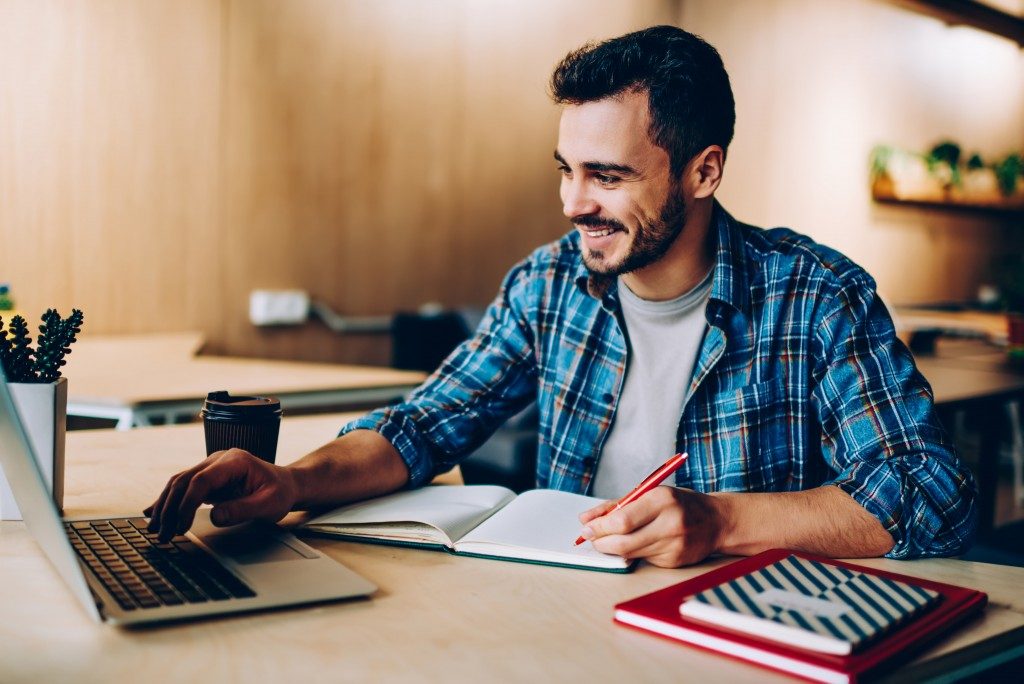 Drivers spend a lot of their time bored out of their wits because they need to wait for the company to load the items to their trucks. Instead of twiddling their thumbs and waiting for the loading/unloading to finish, they can open their laptops and fill out online surveys. A great number of companies are willing to pay people for the time they spend answering surveys. Some are making a couple of hundreds of dollars each month just for answering surveys.

Truck drivers can become a virtual assistant—answering emails and managing outsourced people for a company. All they have to do is to log on to the system and monitor the people working for a company. They may also be tasked to answer emails, respond to customer feedback, and book airline tickets. Some make $5 for every task they finish.

While these jobs don’t offer a lot of money, they make saving up for the future easier. Truck drivers will be able to leave this job earlier than most of them do. They’ll have enough time to spend with their families and build a business.