A business trip took you to Whangarei in New Zealand. You work for a consulting firm providing research and global market strategies for energy companies and manufacturers of equipment such as air-conditioning systems and heat pumps.

The business outlook is great, and senior-level employees like yourself have been given the go signal to contribute to the company’s expansion plan. If your proposal gets selected, it comes with very attractive incentives, which include a promotion and salary increase.  Your trip down under just gave you a brilliant idea: tap into the New Zealand market.

You’ve had several meetings with interesting contacts. An idea formed in your head. It’s almost 90% done but still just in your head. Now, you need to make a presentation to your partners. The following ideas might make it to your presentation deck:

Yes, it might excite everyone if you can talk about the filming locations for “Lord of the Rings.” But this is an “Expanding the Business” presentation, not a “Your Next Holliday Trip” talk. Set the stage right and talk briefly about the economy, industries, culture, or community.

The USA is approximately 37 times bigger than New Zealand. In terms of the size of the economy, it was once compared to the state of Oklahoma.  Today, it’s GDP is at $296B.

Agriculture, horticulture, forestry, and mining are the major economic sectors. Businesses involved in these sectors require facilities that use heavy equipment and machinery. According to the Ministry of Business, Innovation & Employment, the manufacturing industry contributed $23B (12%) to the country’s real GDP in 2017.

With a steady growth rate of 2.7%, which is higher than the growth rate of at least 20 states including Maine, Minnesota, and Michigan, it will be easy to paint an attractive picture of New Zealand as the next place for expansion.

You’ve tackled the broad economic numbers. You can still drill that down and take your whole argument home.

Back in 2012, Forbes Magazine selected New Zealand as the number one on the list of best countries to invest in. According to writer Kurt Badenhausen, investors benefited heavily on the stock market’s upward trend at 24%. It also tops the list of the Corruption Perception Index.

The government welcomes investors, and the New Zealand Trade and Enterprise (NZTE) provides assistance. Their website is a great starting point and an excellent resource.

About Relocating and Regrets 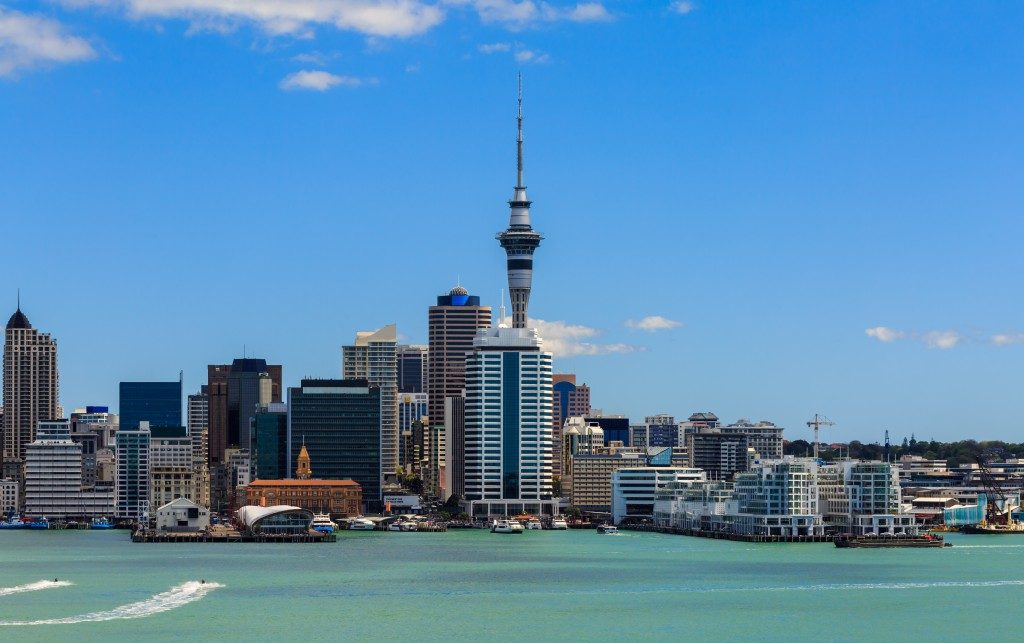 The expansion means that some of the staff at headquarters might have to move. There are always challenges when relocating. Coping with the move is different for each individual. Quick online research will tell you that most people who move to New Zealand are happy about their choice. Building a community can be an important aspect of the relocation.

The climate changes a lot during the year. Up north, you’ll experience 10–15 °C (50–59 °F) during wintertime, which is roughly from June to September. The southern islands are colder with temperatures ranging from 7–12 °C (45–54 °F). Your existing wardrobe won’t be a waste.

Discussions about a robust economy, an open and trustworthy government, and strong industries will probably be your first two or three slides. The rest is up to you.