There is no sweeter thing in the world than being able to redeem yourself from failure, just like this car company did — Skoda. The car brand was once an underdog in its class, being outplayed by the big guns of the automobile industry in the 1990s. But amazingly, the company made a major turnaround and epic comeback. In 2016, Skoda surged up the sales charts, with its total profits being second only to Porsche, according to Motorsport Network.

Through the decades, the company slowly built up a reputation through offering and selling family cars that are practical, both with regards to price and specification. Thus, it bolstered itself ahead from its main rivals. For example, the models Fabia and Octavia established the brand, allowing it to be named as a producer of high-quality mainstream family cars without undermining solid value. Because of that, Skoda lived up to the challenge and broadened its market reach with bulky models such as the Superb. For those who like off-roading, they also have 4×4 SUVs such as the Karoq and Kodiaq.

If you’re looking into buying a car, why not consider a Skoda? Below, we’ll provide a brief review of Skoda, focusing on its reasonable price and how it performs in terms of reliability.

How much do Skoda cars cost? 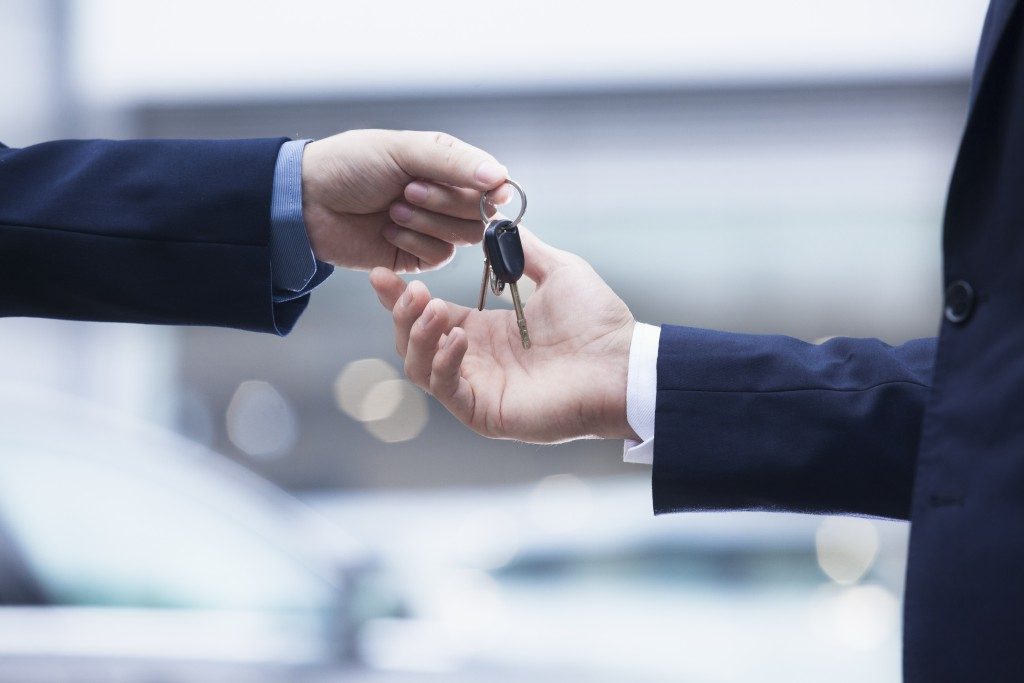 Skoda’s winner card for a whole generation is always and has been the value. Imagine this: You can obtain a Volkswagen-engineered car, for thousands of dollars less than a VW itself. But, there are times when the prices of the Skoda vehicles have increased, making the gap between its products and Volkswagen models just a bit closer. In addition, if you’re considering a used car, a new Skoda vehicle is much recommendable, since second-hand Skoda cars are not quite as good as the VW cars.

Are they as reliable as the VW?

Skoda cars may not be known to deliver cutting-edge technology or be the most exciting in terms of design, but what they have to boast for is the brand’s success on solid benefits of usability, practicality, and most importantly, value. Amazingly, Skoda cars also feature frequently in surveys of car owners who often opted for the Fabia and Octavia models.

Skoda has successfully repositioned itself into a high placement in the market, being one of Europe’s best-selling cars in 2016, after 26 years of being owned by the Volkswagen Group. If you’re interested in buying a Skoda, it’s best that you do initial research to determine if it matches your needs and preferences, and then consult an agent to further assess your set of options.