Singapore once again tops Asia in English proficiency. The language has been an integral part of the culture, and specific practices ensure that the country remains on top when it comes to English.

Singapore has been in contact with the British for more than a century — standing as a British colony from 1946 to 1963. However, it was not until Prime Minister Lee Kuan Yew’s directive to make English the primary language of instruction that the English language became prominent in the country. Every Singaporean who has attended a modicum of schooling can understand and speak English, and most college graduates have an excellent command of both written and spoken English. Business and legal dealings within the country still use the English language as a form of formality. The country’s embrace of the English language has made it easier for businessmen and investors to have dealings within the country as well as employ local employees for their companies.

Learning English requires constant study and practice. The earlier one is taught the language — the better he/she will be in understanding/speaking it in the future. Singapore has excellent schools for learning English — but you can enhance your child’s proficiency with the language through supplementary primary school textbooks or a more stringent learning schedule at home with the help of the best English tuition for PSLE.

Of course, activities at home doesn’t have to be strictly studied — watching kid-friendly English movies also count as well as the discussion of the movie afterwards. Children, even babies as young as 10 months, have an excellent grasp of language learning until the age of 7 — so don’t miss the window when their minds are most receptive to learning. As much as possible, limit your instruction to textbooks, reading, and listening. Using laptops and tablets with learning games has proven to be ineffective or even detrimental to children — increasing their chances of developing attention deficit and hyperactivity disorder or ADHD. 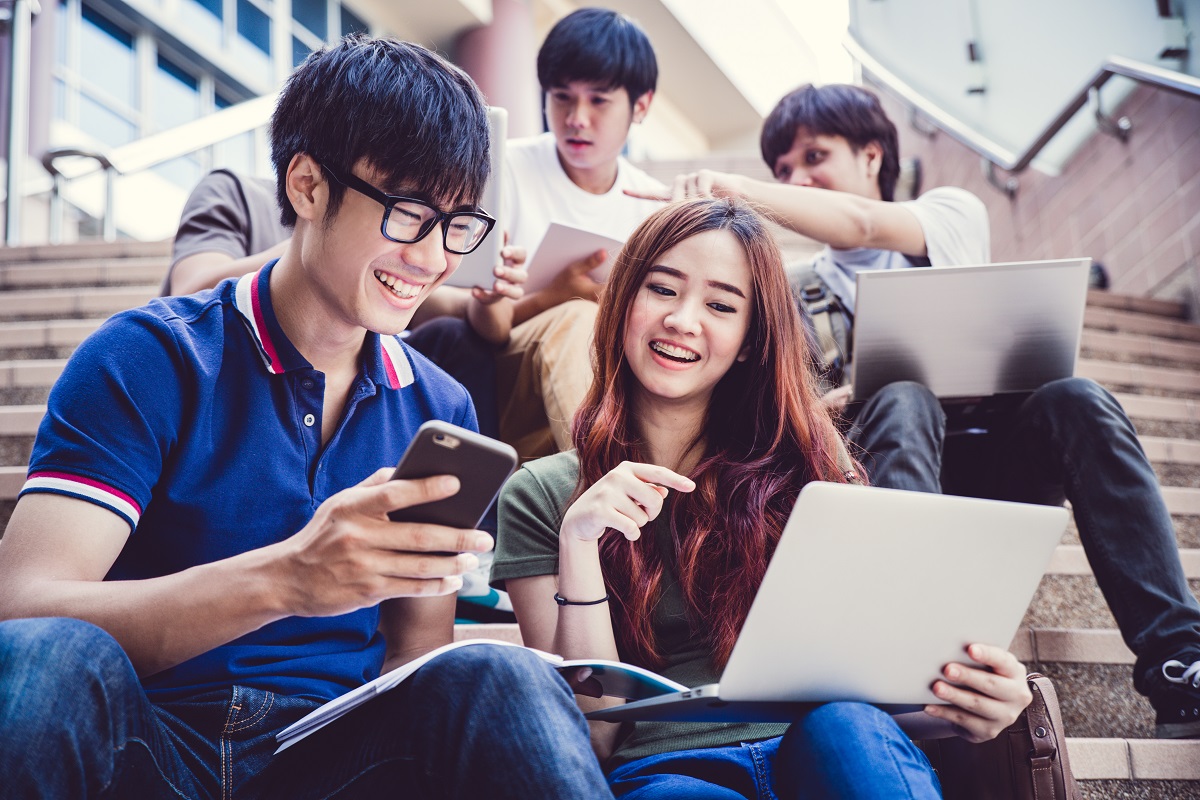 While Singapore tops Asia in general English proficiency, the Philippines is still considered the best destination for BPOs (business process outsourcing). The Philippine accent is extremely neutral — making it stand out from other Asian (even Western) countries. Certain students in China and Korea are also capable of speaking without their usual native accents — through a year or two of study in the US or UK. Speaking in perfect (unaccented) English requires exposure and mimicry, something that is difficult when everyone around you speaks with a bit of an accent.

The popularity of Singlish also imparts a heavier accent when Singaporeans speak straight English. While western movies and television can help give you a feel for modern diction — immersion in the US or UK will still bring the best result. Proper diction and enunciation require constant practice and exposure before it ultimately becomes unconscious, and a trip away from the country can be the best way to eliminate your accent.

Singapore is the Lion of Asia when it comes to English (among many things) — and credit goes to the children learning in schools. With a firm foundation and proper upbringing, Singapore’s children will reinforce the country’s dominance of English in Asia.