For years, parents have frowned upon video game consoles. Their kids spend the majority of their time playing these video games. One game even has parental guidance plastered over its cover because it is too violent for kids. Pediatricians and child development experts have always hated the idea of kids playing video games. The games are too aggressive and too violent, they said.

And yet, recent studies are pointing out to the fact that video games, especially car-race gaming, have a positive effect on teens. If you’ve had trouble with your teens learning how to drive responsibly in the real world, the virtual one might be able to help you. Spending hours hunkered over a game controller can benefit real-world drivers.

Much like driving, video games require quick reactions and reflexes. For them to get that high score, they need to have good hand-eye coordination. This is the same thing that real-world driving demands from the drivers. So, does looking at the games’ art in 2D helping teens with their real-world driving skills?

There is evidence that playing video games can be increasing a person’s cognitive skills. A recent study found out that playing NeuroRacer can improve the ability of adults to multitask. Much like in the real world, driving video games involve several distractions on the road that can prove fatal to the gamer. Action-packed games can, therefore, improve people’s ability to decide and focus quickly.

Cognitive skills such as sustained attention and speed of information processing are the same things people use when they drive on the road. These are the same skills that gamers use and develop when they are playing car-racing games. Is this reason enough to let your kids play driving games nonstop?

The truth is that different video games elicit different reactions from gamers. A separate study from the Xi’an Jiaotong University’s School of Management in China proved this theory. The study showed that intense video games could actually be pushing real-world drivers to take more chances and risks on the road. On the other hand, a more neutral driving game is keeping them in the lanes. It’s also making them more attentive to what’s happening on the road. 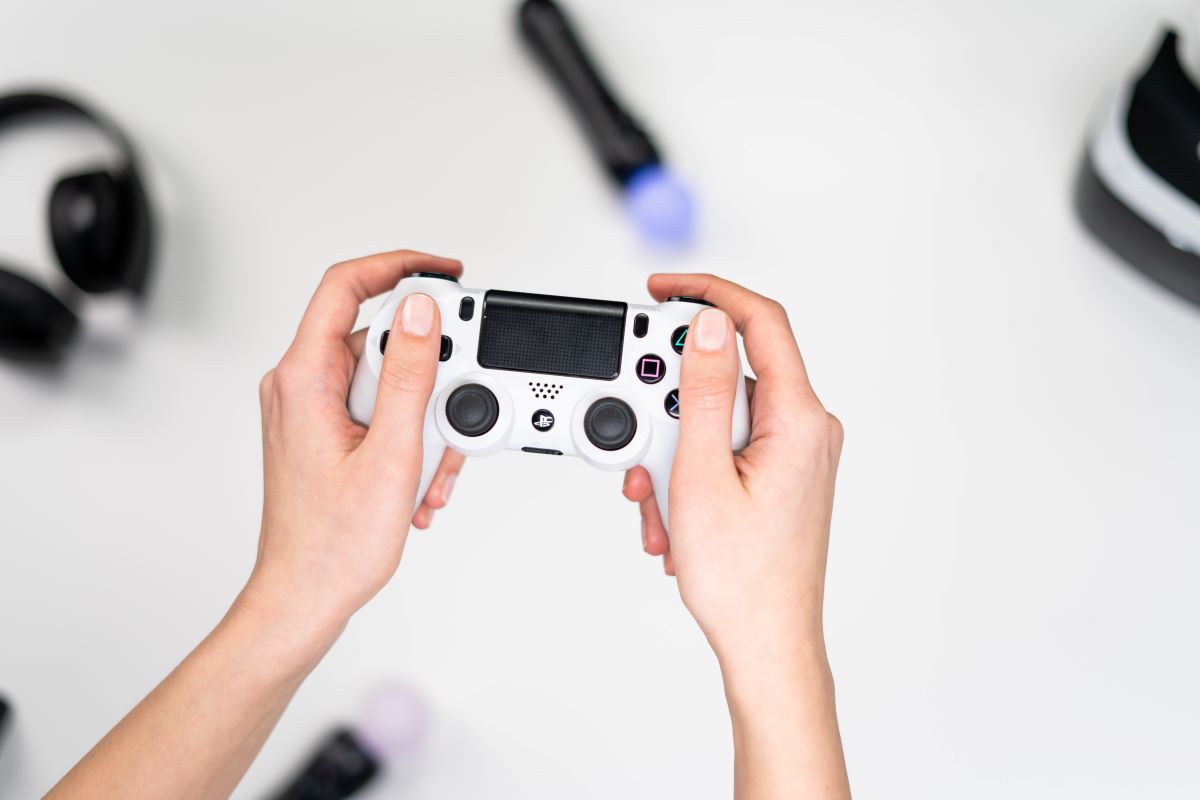 But if game developers will integrate driver’s education in the game, that has a more positive impact on teen driving. This is what researcher Edward Downs did at a University of Minnesota study. He used video game consoles to determine how teens react to distracted driving. He divided the participants into three groups: driving and texting, driving and talking, and no distractions.

Of course, the simulated game showed that distracted drivers tend to get into an accident or violation. Those texting are more likely to get into an accident, while those talking are more likely to get a speeding violation. People who drive without distractions can safely get to where they’re going. The attitudes and perceptions of the participants on distracted driving changed after using the simulator and seeing their scores—distracted vs. non-distracted.

There is no evidence that teens will better learn driving through video games than real-life experience. If the limited studies are to be believed, teens will be better off learning the road rules on the road itself than on video games. Sadly, some video games tend to hone aggressive driving than defensive driving. Since there is no real risk involved in these games, the gamers tend to focus more on the goals (high scores) than not getting into accidents.

In this regard, driver’s ed simulations are better. These simulated games can show teen drivers how their actions can result in accidents and injuries. The simulations make them aware that they’re responsible for their actions on the road. It shows them that their safety and the safety of the other drivers depend on them making the right decisions. Perhaps, driver’s ed programs can better use simulated driving into the curriculum.

But simulation and video games can never take on real-world experience. Yes, the studies showed that teen drivers learn something positive about the way they drive because of these games and simulations. However, it also showed that they lack the skills the experienced road drivers use to survive every day on the road.

Video games tend to get a lot of flak for their impact on teens’ mental health. But if used with guidance, they teach some important skills. Instead of ordering your kids to stop playing video games, why don’t you sit down on one of them and see how you can integrate learning into these games? There are real possibilities in ensuring your kids learn something from these games they love so much.