The use of drones or modern unmanned aerial vehicles (UAV) has been out there since the early 90s. The military only used UAVs, and the use of drones by the public is only a recent development. And since the release of drones for public consumption, the use of these machines has multiplied significantly, particularly in the United Kingdom (UK).

For the millennials, drones are commonly known for their use on video blogs or vlogs, but for the enthusiasts and professionals, drones have other purposes. In the UK, drone services have increased, and instead of only vlogs, these drones are now used in various industries.

Before You Own One or Avail Services: Drone Regulations

The UK will be employing new drone regulations in the summer of 2020. These regulations will enable an average person to own a drone with ease. According to reports, the new policies have been aligned with the standards set by the European Aviation Safety Agency (EASA). The most salient point of the regulation is the removal of the “commercial and non-commercial” dual classification of the drones. The upcoming policy will now only have to classify drone operations based on the type of the machine as well as the purpose and location of where the drone will be flown.

In line with the new regulations, drone operations will now be categorized into the following:

The Need for Drone Regulations

Drone regulations are as relevant as regular civil aviation rules. These regulations were put in place for security and safety reasons. Notably, publicly used drones can fly to altitudes that can cross flight paths of specific aircraft. Because of this fact, drones can interfere and pose a safety threat.

Some Drone Incidents in the Past

Recently, these drones have become tools of disruption to aviation and violence. In the past year, a group of radical environmental advocates used drones that flew on the airspace of the London Gatwick Airport. Several flights were disrupted, and the airport ultimately shut down operations because of the incident. In Venezuela and other conflicted areas, especially in the Palestinian Territories, drones were used to carry out bombing attacks and dropped tear gas bombs. 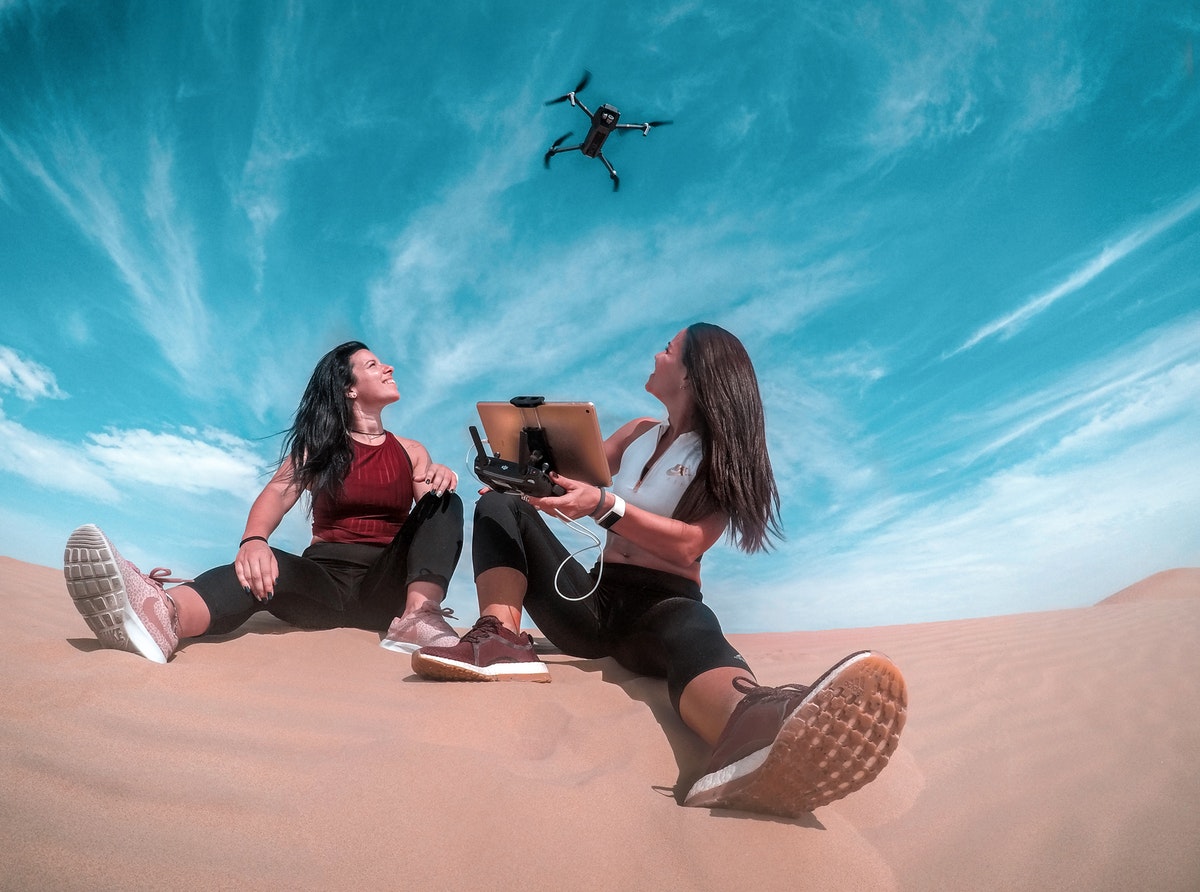 Despite the malicious use of drones, the benefits that these drones provide are far more critical and should be significantly considered. In the UK, drone services can be the following:

All of which aim to make the mental image of drones transform from being a device of war to a tool to help improve the lives of man.