Electric vehicles (EVs) are the rage globally. A 2018 Bloomberg report revealed that worldwide sales crossed the 400,000 mark during the second quarter. It was an almost 80% increase compared to the previous year.

While China remains its primary market, it’s increasingly popular in New Zealand. Nissan dealers in Auckland for example, can now offer LEAF. It’s one of the best-selling EVs today.

Despite its demand, many questions hound the technology. The confusion most likely stems from the difficulty in separating fact from fiction. This article clears the air for you:

The cost is subjective. It can be affordable to some but not to you. It applies even to the most hi-tech vehicles. But how much will it cost you? The price can depend on many factors, such as age, model, and even brand. Tesla is one of the most expensive.

The new-generation LEAF is worth around $59,000. If you don’t mind getting the older generations or used vehicles, you can bring down the spending to no more than $20,000.

The government can reduce the price of electric cars by up to $8,000. It will then add more tax as much as $3,000 to those that create high carbon emissions. Electric car owners are also exempt from paying the road user charge (RUC) until 2021. They can save around $600 per unit annually.

Charging EVs Are a Hassle

Not all eco-friendly vehicles are pure electric. You can also find hybrid cars. These are units that can run on both battery and petrol. The car relies on the latter once the battery runs out. This then allows you to spend more time on the road and charge once you get home.

More EVs also have a more extended range. A good example is LEAF, which can already travel about 160 kilometers per charge. Granted, one of the biggest challenges of owning EVs in New Zealand (and anywhere else in the world) is finding a charging station.

To solve this, the NZ government and the private sector are investing more than $16 million on projects that will encourage EV use. These can include putting up more public charging stations. 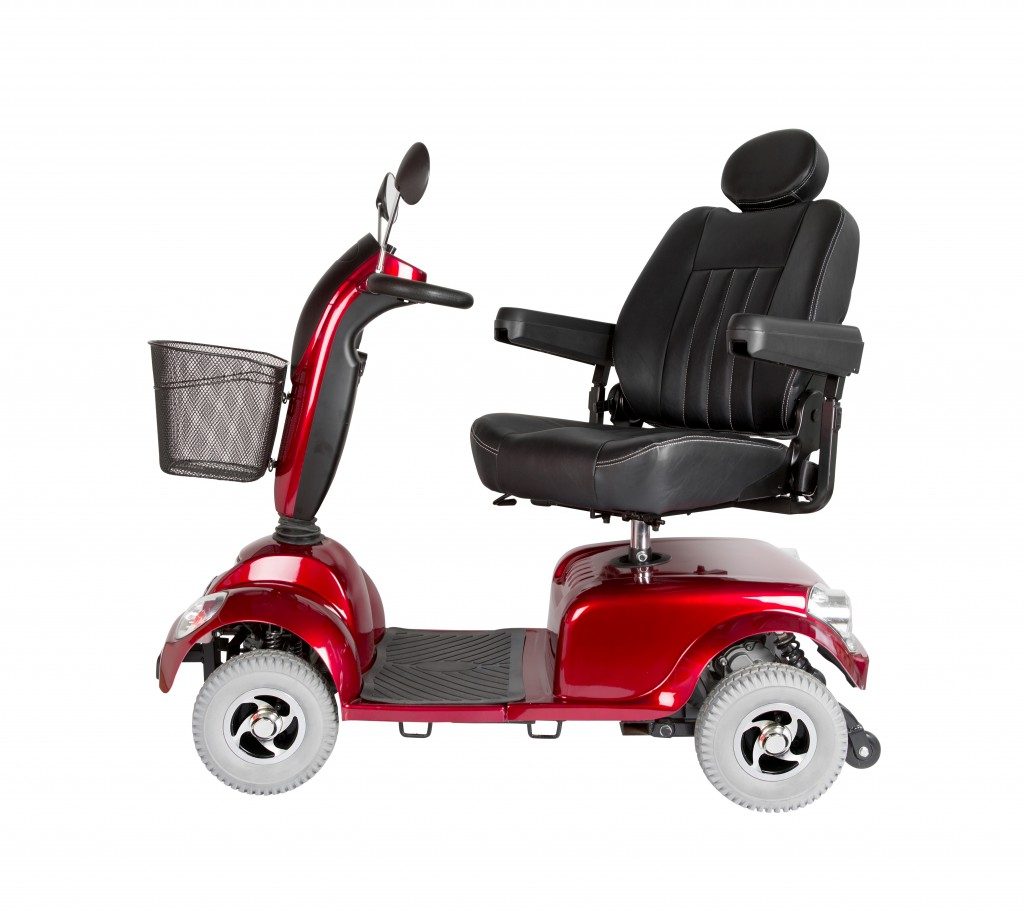 There’s not enough data to measure the average lifespan of EVs. Note, however, cars these days last for years. It’s not unusual to come across one that’s been around for at least a decade.

A study on Tesla cars showed the batteries lost less than 12% of their capacity after running for 100,000 miles. Some manufacturers can offer a warranty beyond five years.

Electric Vehicles Are Not Safe

Again, no sufficient data is available on the safety of electric vehicles since these are new products. Some studies say they are safer than traditional cars. Even if they run on lithium-ion batteries, manufacturers add “failsafe” systems.

In New Zealand, vehicle crashes can occur for many reasons. These include driving under the influence and speeding, which are both preventable. EVs are not perfect, but they’re worth trying. By answering the common myths, you’ll feel more confident about getting one.