In 2018, climate change experts from the IPCC reported that we only have twelve years left to get ourselves together and reduce our planet’s greenhouse gas emission levels. Otherwise, the consequences of global warming will reach catastrophic levels; meaning extreme weather conditions, wildfires, and flash floods, among others. Basically, if nothing changes, it’s going to be the collapse of humanity as we know it.
It’s largely due to this report that environmental awareness recently rose to a considerable extent, as demonstrated by the number of protests and movements cropping up from all over the world. More people are also turning to alternative energy sources – solar PVs or photovoltaic systems, electric vehicles, air-source heat pumps – as their personal contribution to this urgent call for change.

It’s not the first time that collective environmental panic like this was roused. Here are some of the momentous events in the UK that revolved around just as equally memorable environmental events:

On a winter day in 1952, a dense layer of smog fell upon London that limited visibility and disrupted everyone’s day. The smog stayed in place for five days. Later, it was revealed to have taken literally thousands of lives. It is remembered today as the Great Smog of London. This severe pollution event led to the Clean Air Act of 1956, which introduced “smoke control areas” that would hopefully curb the main sources of smoke pollution at the time. 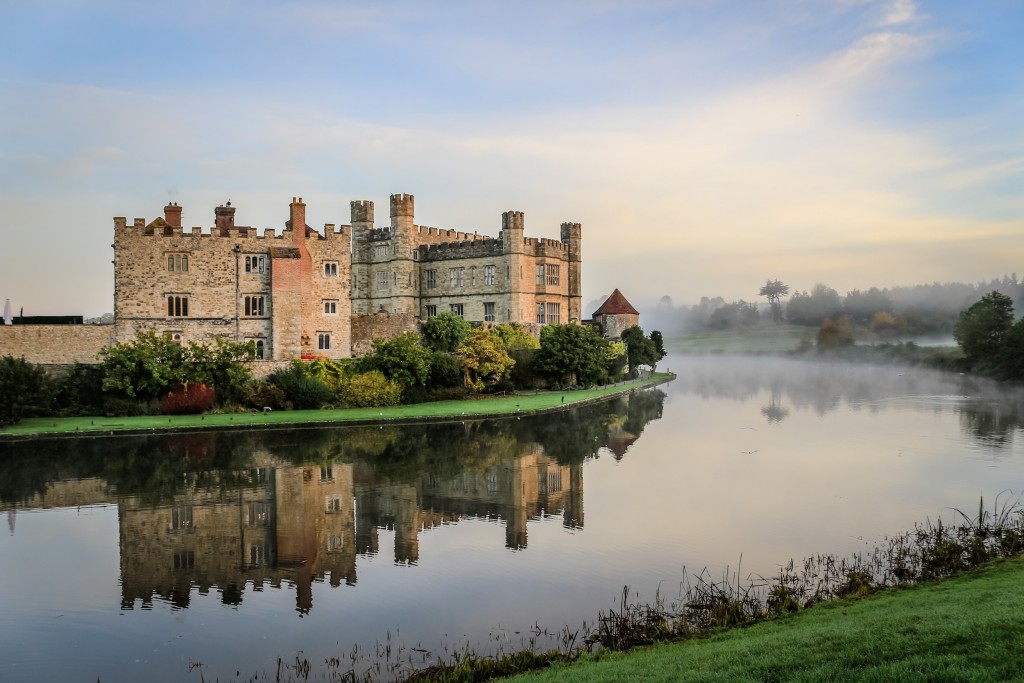 A follow up to the last act, this one was done with a more specific goal in mind: reduce the amount of sulfur dioxide in the air. At the time, most of these emissions mainly came from coal and fuel industries. This act mandated such industries to use tall chimneys and that no dark smoke should come from chimneys.

Both acts did succeed in improving air quality. In 1993, the provisions of both were consolidated into just one act.

Green parties rose in prominence in the 70s. In the UK, the PEOPLE party was born in Coventry in 1972. The stimulus of the formation is not quite as drastic as the Great Smog; it was a Playboy article on overpopulation that suggested famine in the coming years if the action was not taken. The PEOPLE Party was the UK’s first political green party. Their platforms at the time included relevant issues tackled from an ecological viewpoint. Since then, the party has branched out into different green parties that still more or less share the same environmental principles.

This most recent movement formed in 2018 has attracted much public attention. Founded by Roger Hallam, Gail Bradbrook, Simon Bramwell, and other environmental activists, Extinction Rebellion was born as a response to the previously mentioned IPCC report on the worsening conditions of climate change. They conduct mass protests as a call for the government to divert their undivided attention to the environmental crisis at hand. It is also a movement to raise awareness.

Environmental movements are not by any means new, and they have appeared throughout history due to different triggers many times all over the world. Like most things, these movements are not free from failure and criticism. However, the bottom line is that the state of the planet is dwindling, and there is no one else but us that can save it.