The bail system is meant to keep as many people out of jail as possible without the risk of having them abscond court appearances. The amount you pay to the court when released on bail is just collateral that gives you a reason to make appearances until you are either found innocent or guilty.

Consequently, your bail sum or whatever item you pledged as bail will be returned to you since you would have honored your agreement. Understanding how bail bonds, whether you live in Mecklenburg County in North Carolina or inNew York, will help you know why courts value bail bonds differently.

Three things can happen to you after the police put you in custody.

The court shall consider the chances that you might take flight when out of custody. People facing serious penalties if found guilty are more motivated to flee hence are either denied bail of receiving huge bail demands. Your connections in the region can also be used to determine flight risk. People with strong communal connections, local businesses or jobs have so much to lose. Chances are they would rather appear in court than flee.

The Defendant’s Income and Assets 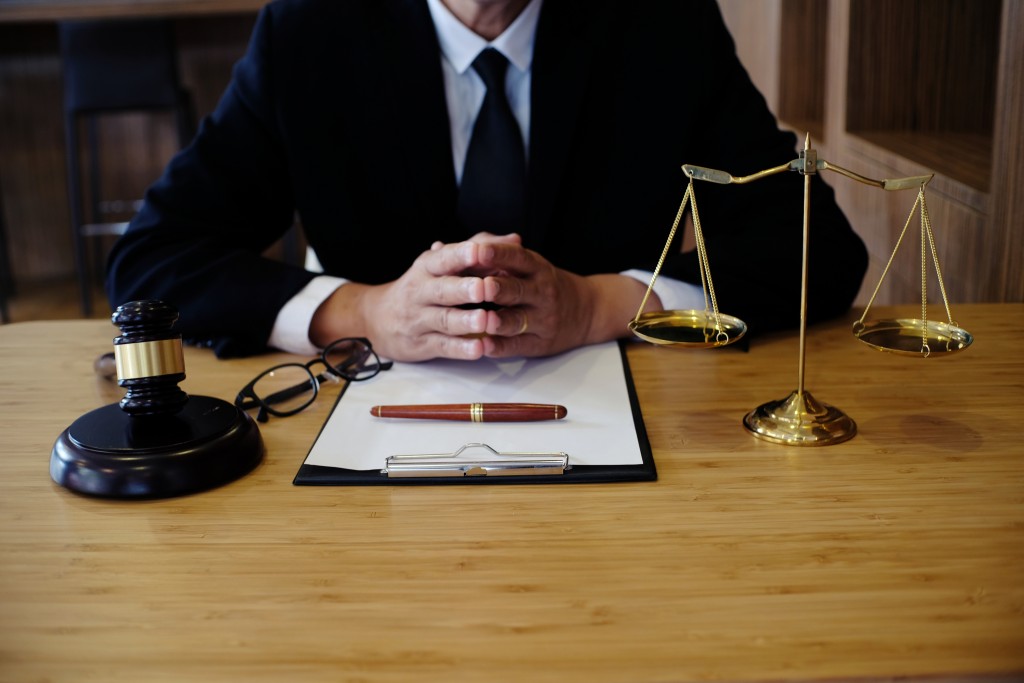 Assets and income are used to determine how much bail will almost guarantee appearance in court. A low amount to someone with many assets or a lot of money might not be an effective deterrent. Setting high bails on people with few assets, on the other hand, might be counterproductive since the person won’t be in a position to post the bail.

The court will also consider if remaining in custody could lead to loss of job and affect family obligations. First-time offenders in low-risk cases will get reasonable bail if they rely on their job for all their income and are sole family providers.

The other important consideration before issuing bail is whether the defendant is a risk to society. While minor theft could be less than a thousand dollars, a murder suspect, pedophile or someone charged with assault might get hundreds of thousands or even be denied bail. It is up to the court to decide whether the defendant will impede investigations or cause more harm when released on bail or not.

Once the court decides your bail, you will be given a couple of hours or days to raise it. If you don’t have the cash at hand, you can strike a deal with a bails bond agency to cover up for your temporary freedom as you wait for the outcome of your court case.