If you’ve been working in this industry for a long time, you already know that no matter how tough you are, there will come a time when a customer gets too abusive that the waterworks will just happen. And even when you’ve been trained not to engage an irate customer, sometimes you just wish you could tell the customer what you’re really feeling.

There is a limit

No matter what your manager tells you, there should be a limit to how far a verbally abusive customer could go. You should know what your limits are, and it’s when they start personally attacking you. If the angry customer is shouting and ranting about the company and its products, as hard as it may be, you should let this thing pass. But when they start harassing you personally, like calling you names, that’s where you should draw the line.

No matter how dedicated you are to your company, you should always consider your rights as a human being first. In this case, you don’t deserve to be treated that way. So, when your customer starts berating you, let them know that you won’t tolerate this kind of behavior.

When a customer calls you up and starts the conversation by shouting every word, it will be hard to get in a word or two. So, wait for them to calm down. Then, ask about the issue they want you to fix. If it’s the company’s fault, apologize and promise them that you’ll do everything you can to fix the matter. You can go further and ask how his issue will impact their business. If they tell you that it will delay their shipments or shut down their operations for an hour or two, offer a sincere apology.

If they’re really agitated, it’s highly likely that they won’t back down from shouting at you. But, you can still curb their anger by letting them know that you’re already trying to fix their problem. Offer a timeline as to when everything will be resolved. Assure them that you’ll update them constantly of any progress. This way, your irate customer will see that you’re doing everything you can.

Tell them where you draw the red line 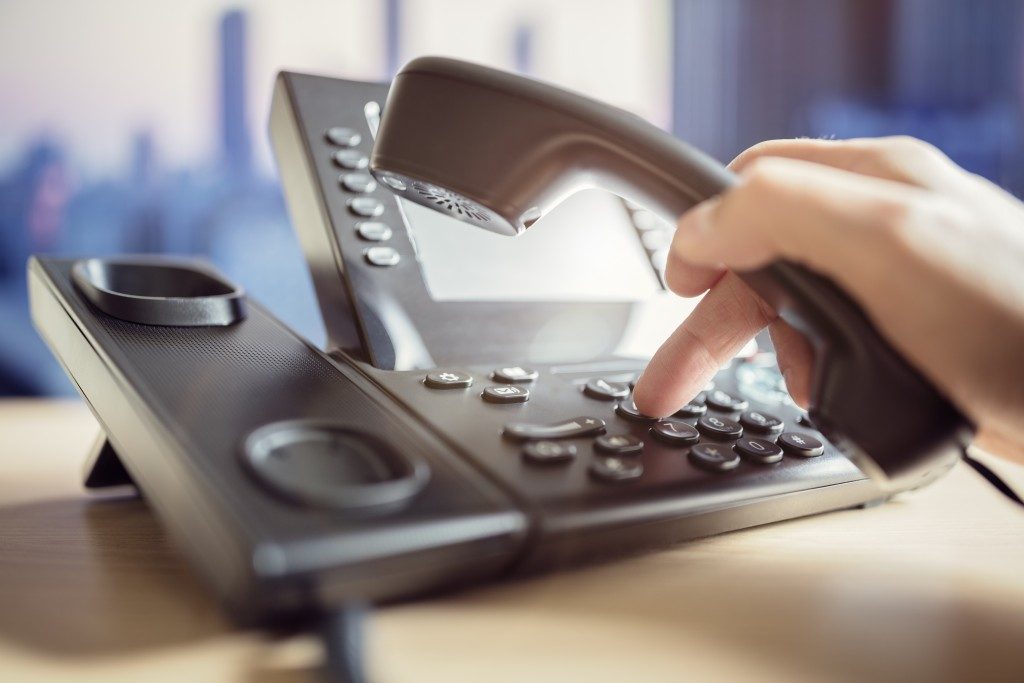 If you encounter a verbally abusive customer, let them know if their attacks are becoming personal. If they start ranting at you instead of at your company, tell them that they’re way out of line with this behavior. If they threaten you by saying that they want to talk to your manager to have you fired, call their bluff. People who often resort to this kind of maneuver are just bluffing.

Working in the customer service department can be hard, especially if you often encounter verbally abusive customers. As long as you know how to manage their anger and where to draw the line, you’ll be fine.