It is no secret that social media has become a significant strand in everyone’s lives. As we live in the digital age, we find ourselves to be dependent on various technological resources that it has become difficult to even imagine life without them.

Admittedly, the evolution of the digital industry has brought eventful changes in our lives. As improvements have been made, including Android and iOS mobile app development, how we entertain ourselves and communicate with others have become a lot different compared to the ways of the past.

Social media has its own share of advantages and disadvantages. It changed the way we see and share information. It broke through communication limits. It brought us closer to each other, albeit virtually. It opened up doors to new opportunities and possibilities.

However, it also exposed us to various risks and threats, such as cyberbullying and private information breaching. This, of course, applies to the younger generation, as well. Now that we are more adept to spending our time in the online world, children are most likely exposed to the same risks that social media engagement entails.

But in entirety, how does social media affect children’s growth, development and health?

There is currently a comprehensive debate on the real impact of social media on kids. Some argue that social media use brings forth positive effects on young individuals, while others beg to differ. And fuelling the confusion, only a number of published articles and researches tackle the issue in question. However, even these studies are unable to give a solid conclusion.

But before taking any further step between either banning or encouraging your child to use technological devices and social media, let us determine the positive and negative influences these things have to offer.

Social media usage has a myriad of positive effects on children, especially if it is used in a healthy way. For starters, one cannot deny that social media platforms like Facebook and Twitter have paved the way for better communication. Nowadays, these platforms are essential in developing social connections.

They also serve as outlets to cultivate traits such as creativity, originality, and self-expressionism. After all, social media has been known to be one of the factors that help young individuals cultivate individuality while sharing their opinions to the world. This helps in fighting against a number of mental health concerns. 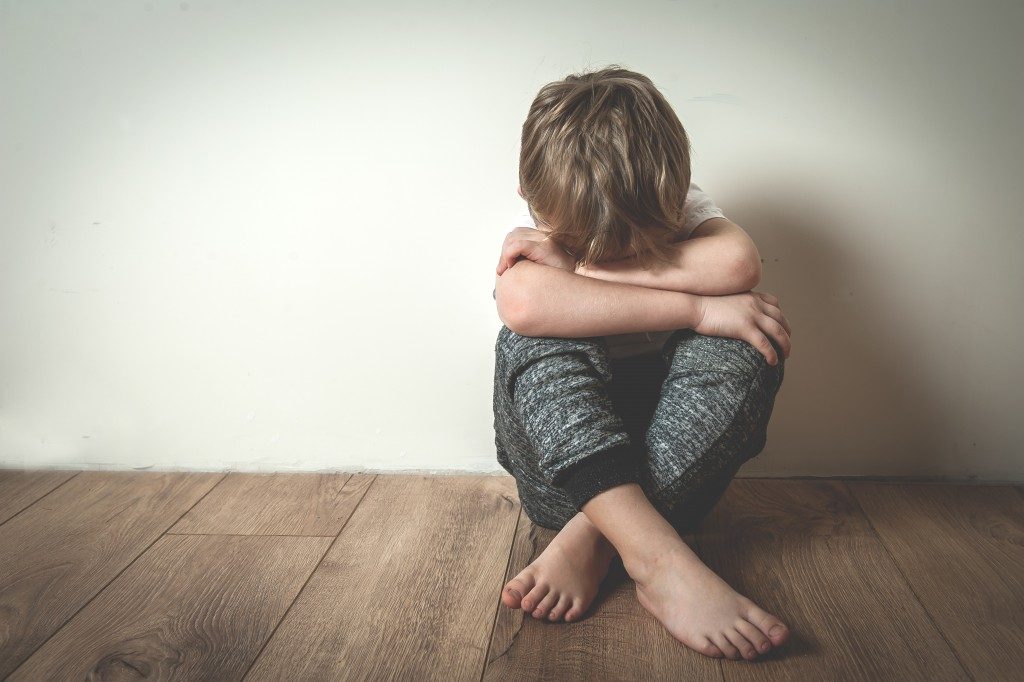 Social media exposure can bring about negative effects, as well. According to researches and statistical studies, social media has been viewed to be a contributor to various issues such as cyberbullying, depression, addiction, suicide, and crumbling social interaction. Unsupervised exposure to social media platforms is strongly linked to the development of negative behaviour relating to violence and sexual drive.

In conclusion, social media has the potential to bring forth positive and negative influences on children. It is our responsibility as adults to acknowledge both sides and work on what we can to promote healthy online participation. Proper social media orientation and supervision are needed in order to minimize the risks while cultivating the positive aspects.