Many Singaporean children grow up speaking English and Mandarin and thus grow up to be bilingual. But if you want to teach your child a third language, perhaps your native tongue or a language you picked up yourself in college, how can you do so in the most effective way possible? Is there even enough space in their little heads to absorb yet another language?

Kids start learning English as early as kindergarten in Singapore, whether at school or home (or both). And if you want to teach them a third language, they will learn better when you start introducing it to them early. The earlier, the better, since children learn languages quickly and automatically regardless if their parents teach them or not.

Start speaking the third language around your child as soon as they learn how to speak. Don’t even worry about introducing a third language too early. They will pick it up naturally and quickly over time, as long as they speak the language with other adults and children regularly.

Yes, that’s right, you don’t have to teach them the language formally. You just have to speak the language around them while they are young and while their brains are still programmed to learn languages.

If your household speaks two significant languages, and you want your young one to learn the third minor language, encourage the older family members to alternate between the three languages regularly. You can try speaking the minor language during certain days of the week or certain times of the day, or you can even switch between languages after a few days at a time.

Whatever strategy you use, the important thing is to speak the third language regularly. The more frequently your child hears the language, the easier it is for them to remember it.

3. Focus on speaking and listening first

Adults can learn a new language through speaking, listening, reading, and writing at the same time. But for kids, it is better to concentrate on listening and speaking skills before moving onto reading and writing. 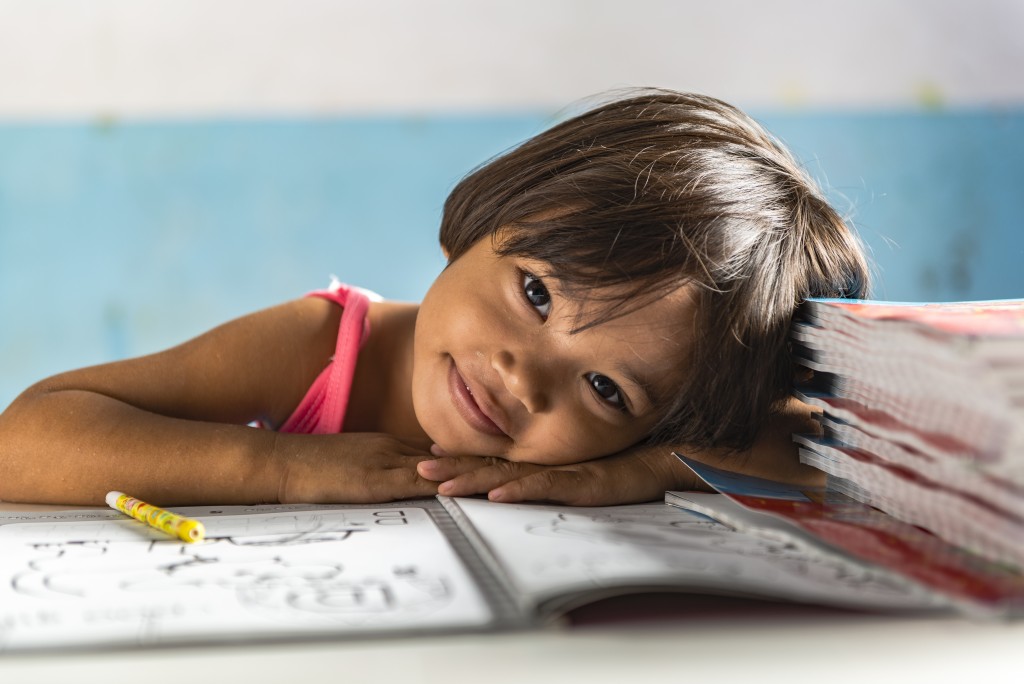 Many bilingual and trilingual adults expanded their language skills through watching TV, listening to songs, and reading books in their second or third languages. Hearing and seeing the third language in forms of entertainment is one of the most effective ways to help kids pick up the language faster.

Find TV shows, movies, books, and music in the language that you want your child to learn. In this way, they can learn variations of the language and how other people use/speak it while also teaching them different things (educational songs, stories, lessons, etc.) at the same time.

Kids who are taught a second or third language early in life are more likely to be fluent in those languages when they grow up, as long as they continue using it. If you want your child to speak a language other than English and Mandarin, these are the best ways to get them started.