Are you looking for a safe and reliable vehicle? It’s time to walk into a Volvo car dealer in Auckland. The manufacturer is famous not only for its efficient engines but also for its significant contribution to automotive safety: the three-point seat belt.

Many think seat belts came way later in history. The truth is it’s been around for more than 200 years!

The purpose of these belts also remains the same all these years. Back then, however, they were not for vehicles but aircraft like gliders. They kept the pilots secure while they’re up in the air.

In 1885, an American named Edward Claghorn received the first patent for what some called the first seat belt. Others, however, were quick to counter it for two reasons. One, he designed it mainly for tourists who rode New York taxis. Second, it restrained the person using hooks one could clip to a fixed object.

Although it kept someone in place, it didn’t seem the safest addition to the vehicle. For that reason, and because security wasn’t a priority back then, nothing happened with the patent.

It took more decades before vehicles eventually included seat belts. Older cars today, though, probably have lap belts. Similar to the ones you use in planes, these are belts that run from end to end of the waist. By now, you know how many lives seat belts can save, but people then couldn’t see the same thing.

The debate for the pros and antis was fierce. Those who didn’t want it argued safety should be a personal, rather than a legal, decision. These belts might also prevent them from escaping in case of fire or falling into the water. Others didn’t like it; they decided to remove it.

It took until the 1960s for seat belts to become mandatory after then-president Lyndon Johnson signed two bills. 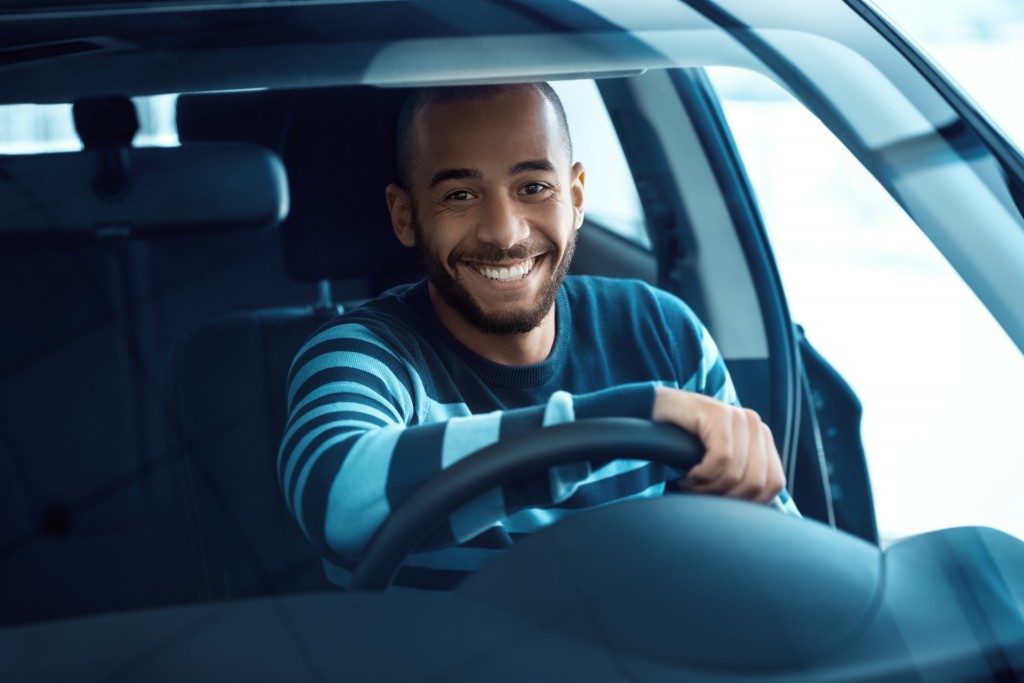 Some historians claimed that Volvo was the first auto manufacturer to design and include belts in their vehicles. This story is subject to controversy, however, since the company didn’t become official until the 1920s. What is clear is the fact it was them who started the three-point belt system, which later became the standard.

In 1958, the company’s design engineer Nils Bohlin designed the seat belt that crossed not only the waist but also the chest diagonally. A year after, Volvo launched it as an update to the two-point cross belt they released four years before.

During this time, more vehicles, including racing cars, became available in the market. Studies on the effectiveness—and the need—for belts also increased. These are not the only reasons why other car companies followed suit, however. Volvo decided to give away the patent for free.

In New Zealand, it became mandatory for cars to include a seat belt for the front seats in 1965. Ten years later, front passengers needed to wear them. Four years after, the backseats should sport the same belts, which people must wear.

The ingenuity and generosity of Volvo now allow automotive manufacturers to provide not only efficient but also safe transport for people around the world.