According to ABC News, 11 million Americans have a suspended driver’s license. This is due to unpaid penalty fees or missed hearing dates. Sometimes, license suspension can also be because of non-related driving incidents such as failure to pay child support or insurance.

For most people, a suspended license only began from a simple ticket and fine. However, for those earning the minimum wage, paying for such a fine is not a priority; they choose to pay rent and other utilities and bills first, causing their fines to double up. Because of these reasons, license suspensions hit the poor hard.

It gets even worse as a driver’s license is a prerequisite for most jobs. Additionally, most jobs are only accessible or easier to get to if a worker can drive through their cars. Thus, poor people become poorer as they find it more difficult to find and reach their jobs with a suspended license.

But a suspended driver’s license is easily avoidable by following simple rules. In this article, we discuss the causes of types of license suspension; by knowing these, drivers will know what violations to avoid and also, avoid incurring penalties.

According to the Department of Motor Vehicles (DMV), once an individual gets a driver’s license suspension, he or she cannot get another license from any of the US’ 50 states. To get back one’s driving privileges, one must follow the procedures of the DMV.

A driver’s license will either be suspended or revoked depending on the violation, one’s driving record, and an individual’s willingness to comply with recommendations.

The most serious action against a driver’s license is revocation. Revocation means one’s license is terminated, together with the privilege to drive a motorized vehicle. A driver with a revoked license for the first time can take another license after one year; a driver who gets a revoked license for the second time onward will get to apply for a new license after five years.

However, even after waiting for the allotted period, a driver with a revoked license is not ensured of getting back his or her license. This driver may need to be assessed through evidence and testimony if he or she can be a safe driver.

A license suspension, on the other hand, has a definite period. When the end date of suspension is reached, the driver just has to pay a reinstatement fee, granted that no other violations were committed during the suspension.

Once a driver’s license is suspended or revoked, an individual will hear about the period of ineligibility through law enforcement personnel or through email. Some individuals may be entitled to an administrative hearing. To receive the notice, each individual must have the right address on their driver’s license.

License suspension or revocation based on the following factors: 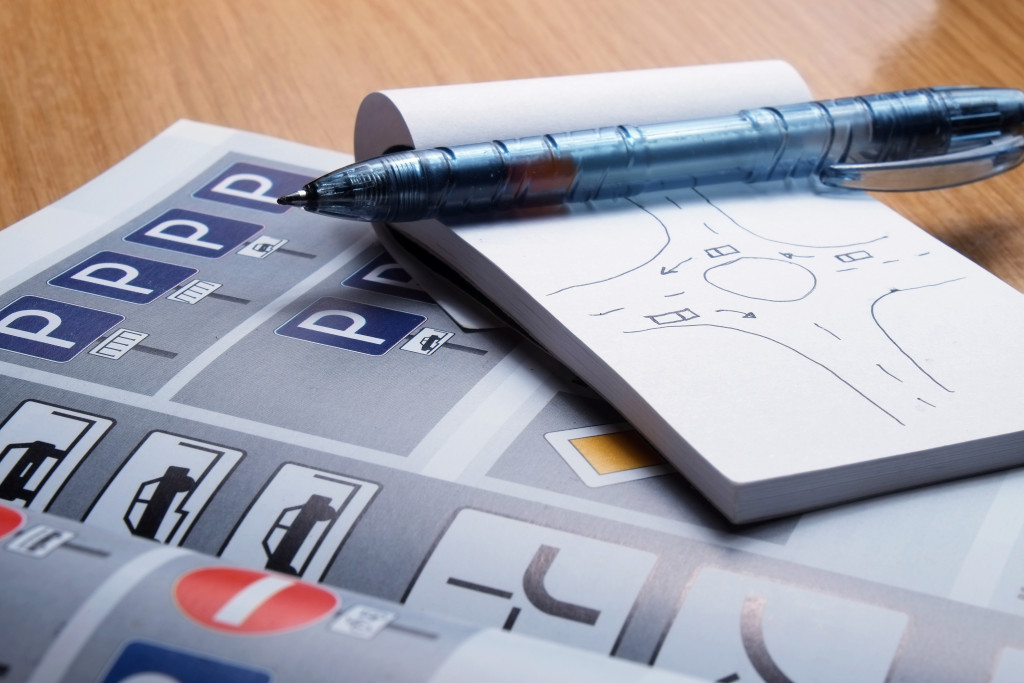 When a driving commits a moving violation, he or she will earn a demerit point. Moving violations include beating the red light, speeding, or texting while driving.

Each state has a different allowable amount of points before a driver’s license gets suspended or revoked. The more points one gets in a specific period determined by the state, the more chances a license will face suspension. In general, a driver who commits up to four moving violations within a specified time will face a license suspension of one to six months.

To avoid point suspension, a driver must make sure to avoid gaining tickets. Another way to keep a driver’s points down is by taking an online driver improvement course. Through this course, drivers can relearn defensive driving; after a violation, take this course and no point will be added to a driver’s record.

Driving Under the Influence

Liability insurance is needed by drivers in case accidents occur. Most states actually require insurance and when driving without it, a driver may not only face license suspension but also face fines and registration suspension. In worst cases, some may even face jail time.

To avoid suspension, therefore, it is best for car owners and drivers to get an insurance policy for their car right away. It may seem expensive but consider this a security measure for you as well.

Other non-driving related causes of suspension

As mentioned above, some drivers may face license suspension or revocation due to reasons not related to driving. This includes graffiti violations, failure to pay for child support, and committing offenses related to firearms.

Knowing these reasons are key to knowing what violations to avoid. In the end, avoiding all these violations will save you from the hassle of facing charges and getting your driving privileges taken away.