The beginning of a financial bubble is easy to identify only with the benefit of hindsight. Historically speaking, it is extremely difficult to call during its formation. That is why most people did not see the Great Recession coming until the housing boom turned to bust in the late 2000s.

A decade later, many Americans have recovered from this economic crisis. However, some talk of an impending real estate crash is becoming stronger in Colorado and other parts of the country.

If you are looking for someone wanting tosell their home quickly in Fort Collins, Boulder, or Aurora for investment reasons, should you put off your purchase until the speculated housing bubble pops? Should you even put credence in this supposition?

As mentioned, it is hard to definitively say whether we are experiencing another housing bubble right now. If you have a pragmatic mind, though, these pieces of evidence suggest that 2019 or 2020 is not going to be like 2008 all over again.

One of the catalysts for the worst global economic crisis since the Great Depression was irresponsible lending by American banks. Back then, lenders were selling mortgages like pancakes regardless of the creditworthiness of borrowers. Traditional financial institutions disregarded the potential of some people to default in the name of profit.

Although there are loans currently available for subprime borrowers, they are not as ubiquitous as before. The demand for housing remains high and property prices are still on the rise only because of low inventory. Since sellers own many of America’s hot real estate markets, lack of affordability in key areas helps keep any bubble from growing or even forming, to begin with. 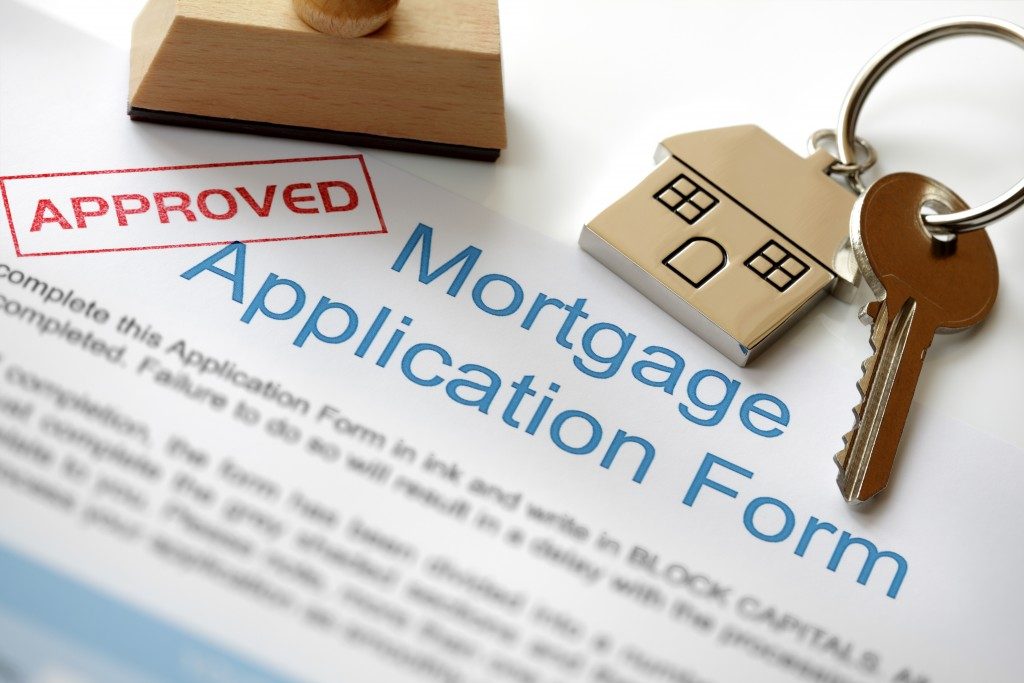 According to Zillow, only 1.1% of borrowers were delinquent on their mortgage across the United States as of June 2018. In other words, the latest data shows that the vast majority of home loans in the country are paid on time.

This was not the case when the previous housing market crash occurred. After the dust settled, the houses of about four million American families were foreclosed, which happened not necessarily because the mortgages were underwater but rather the borrowers could no longer afford to maintain their repayments.

Furthermore, just 8.2% of homes in the United States have negative equity. The number of foreclosed properties in the country has been in steady decline in 2011.

Land Appreciation Is Slowing Down

At the heart of any financial bubble is an overvalued asset. In real estate, that asset is land. After a long period of significant gains, real estate experts themselves feel that land appreciation is ripe for a slowdown. It will not be a downturn exactly, but home values are predicted to grow less than 3% from 2020 to 2022. To put things into perspective, the annual growth recorded in 2017 was 8%.

The American real estate industry does not seem to be in a bubble. It is healthy to fear the worst, especially when the wounds of the last housing crisis have yet to completely heal, but house flippers do not have anything to be scared of at the moment.