In 1965, Intel co-founder Gordon Moore predicted that the number of transistors on a chip doubles every two years. When this prediction came true in 1975, the rest of the world watched on as technology moved to greater heights. It is called Moore’s Law. For ordinary folks, this means that the processors in your computers will be more efficient every two years. But get this, the cost of manufacturing them will be cut in half.

The reason behind this is both science and common sense. Electronic components are getting smaller to fit the ever-changing needs of society. And as these components reached their microscopic levels, the cost of manufacturing them supposedly gets cheaper, too. That’s the reason why you can get the Mac Mini and Intel’s NUC PC cheaper now than their counterparts ten years ago. It’s partly because of new developments in technology and partly because the competition is rampant in silicon manufacturing foundries.

But could the pandemic impact the way the tech world sees Moore’s Law? Many experts already predicted that the end is near for Moore’s Law. Or, at least, that it is already dead. There are three reasons for this prediction. One, silicon manufacturers are melting quartz sand to an almost granular level. This process creates impurities that can render a transistor useless.

The second reason is lithography. The production of transistors involves printing on silicon wafers. To do that, manufacturers have to produce a mask that will fit the size of the transistor. But the smaller the mask, the harder it is to make an exact fit. Making precise and small masks is a challenge for many companies.

And the third problem is the economics of scale. The cost of setting up facilities to manufacture micro silicon is increasing by the minute. Silicon manufacturers have to spend tens of billions of dollars to produce transistors that can fit in a tiny box. 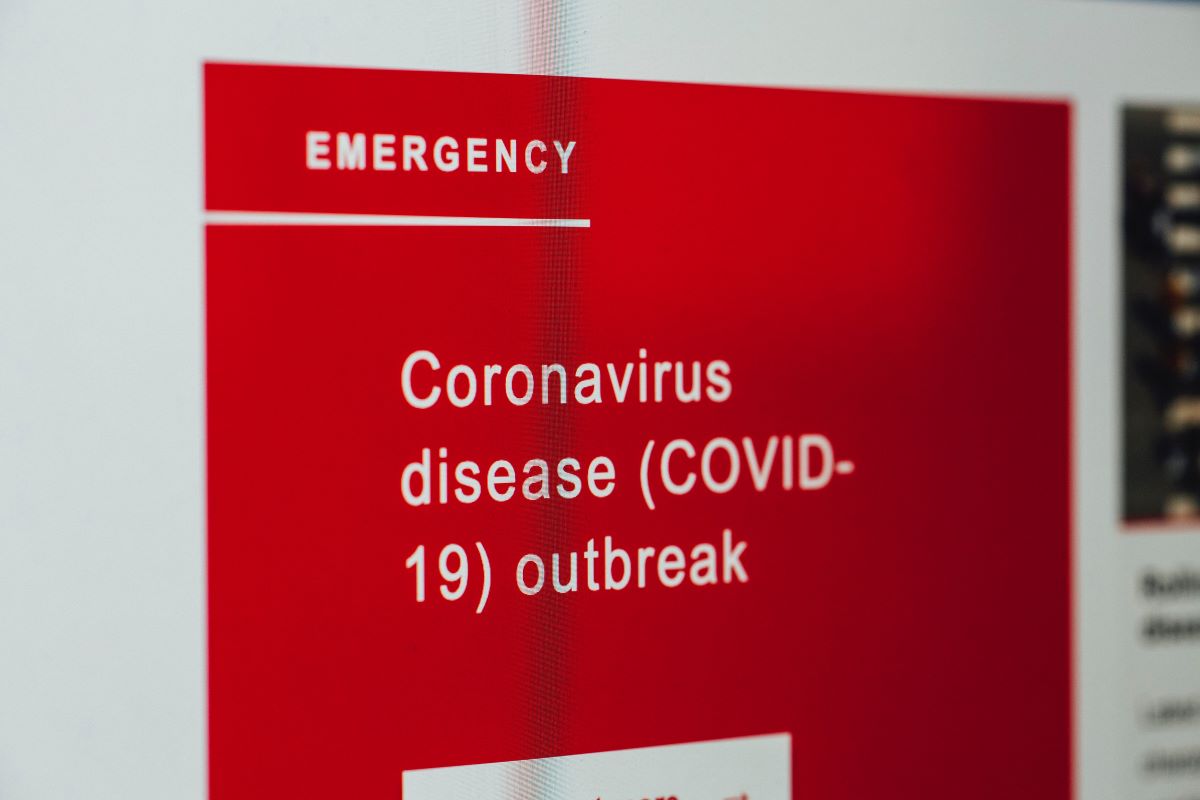 During the height of the outbreak, there was a significant decrease in the manufacturing sector. The lack of demand from consumers forced many tech businesses to close and retrench employees. The pandemic also affected these companies’ research and development units. With R&D slowing down and the concept of micro-transistors nearing the smallest they can get, the death of Moore’s Law may be both natural and triggered.

The two-year prediction, of course, will have to slow down. For the past five decades, the industry is dependent on the fact that Moore’s Law is as exact as science can be. It continued to develop, create, and manufacture smaller transistors based on a prediction 50 years ago.

While there isn’t an exact argument to Moore’s Law’s survival or death, the pandemic will definitely have a huge impact on its continued rise and fall. Manufacturing companies that make these transistors will find more ways to produce them affordably without spending on research. For many, this will signal a change in the direction of the law.

Is it headed toward oblivion? Partly. Experts believe that the technology has reached its maximum capacity to downsize the components in a microchip. Moore’s Law, as people know it, has been heading toward obscurity for some time now. The pandemic just pushed it further in that direction.

Is There a Way for the Law to Survive?

Tech experts are looking into successor technology, the one that will follow in on the footsteps of Moore’s Law. They are looking at quantum computing, spintronics, and carbon nanotube transistors. These are not guaranteed, of course. Although business people are heavily investing in these new technologies, there is no assurance that such investments will pay off.

While many of these have real possibilities, there might be no truer observation and prediction than the one made by Moore 55 years ago. So, Moore’s Law might not be irrelevant as others think it is. Unless something else takes its place, scientists and tech experts will continue to work based on the effect of semiconductor scaling on integrated circuits.

The questions surrounding Moore’s Law just showed the reach of the impact of the Covid-19 pandemic. It’s a testament to the ingenuity of scientists, tech experts, business people, and investors that the Law itself was applied to almost every known technology since 1965. Whether you have a smartphone, tablet, laptop, or a mini CPU in your household, you hold a bit of history in your hands. A prediction that spanned 55 years—although being questioned—is still one of the most dynamic discoveries that held the tech world in place.