It doesn’t have to be November 6 to celebrate Nachos! This finger food favorite has come a long way since its creation almost 80 years ago. It’s been gaining popularity around the world since.

Here are a few things you may want to know about Nachos.

A few ladies had just finished their shopping trip at Eagle Pass, Texas, when they felt like having a bite. They went to Piedras Negras, Mexico, and entered an already closed Victory Club restaurant. Hoping to appease his hungry visitors, Ignacio Anaya, the restaurant’s manager, whipped up something easy in the kitchen. This seemingly hodgepodge of ingredients went on to become one of the most popular food contributions of Mexico to the world.

From Nacho’s Special to Special Nachos

Ignacio Anaya made the first Nachos with only tortilla chips, shredded cheese, and sliced pickle jalapenos. Beans and meat were added later, elsewhere. Anaya called the dish, ‘Nacho’s special.’ Nacho was his nickname.

According to Time, In 1960, Anaya’s son consulted a lawyer in San Antonio asking whether he could have his father’s recipe trademarked. The lawyer advised him that it had been too late. Good news to the rest of the world.

El Cholo in San Antonio, Texas, is known to be the first restaurant in this side of the border to have featured Nachos in its menu. The Ballpark nachos popular today came to fame during the 70s, when Howard Cosell, an NFL sportscaster, talked about them so much. The dish gained its tasty cheesy sauce in 1976, when Frank Liberto served it at Arlington Stadium in Texas.

Today, Nachos has become a symbol of Tex-Mex influence. The dish has become so popular that several types of business establishments like bars, restaurants, stadiums, and more have included nachos in their menu. There are also suppliers who distribute nachos in bulk to other businesses and consumers alike. 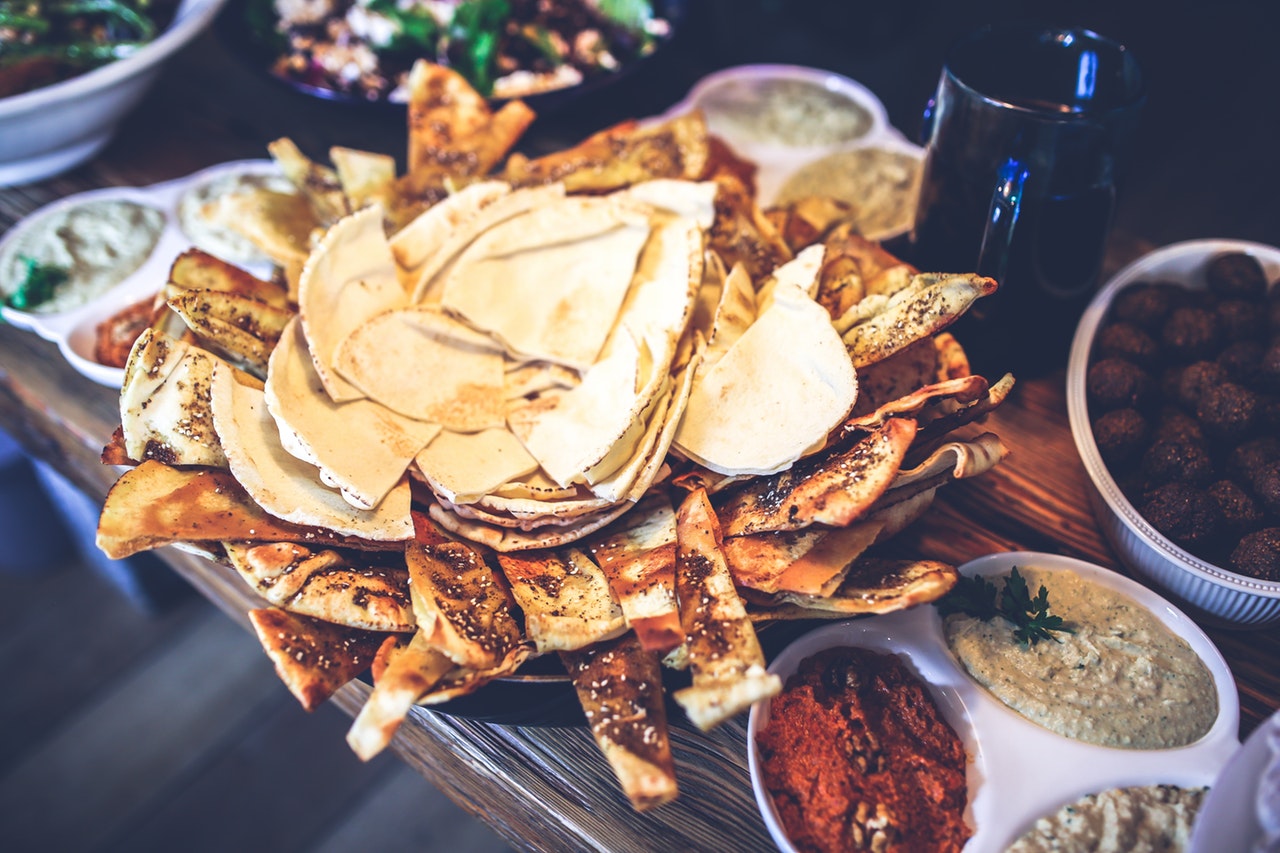 There are countless nachos recipes out there, ranging from simple to very complex. It just goes to show how versatile this dish really is. If you’re thinking of trying out a couple of recipes yourself, here are three:

No sports binging would be complete without the classic cheesy nachos. But if you really want the best tasting one, you’ll have to use these ingredients:

This next option doesn’t only bring this beloved dish to more people, it combines some pretty interesting ideas as well. And with veggie ingredients, a strong argument about its health-related benefits can be made.

This may not be the best-sounding idea ever, but hear it out. Nachos can also be great as a dessert. It’s still very easy to prepare and you’ll be surprised by how the total change in ingredients can transform the dish so much.

Nachos is a beloved finger food in Mexico, the US, and all over the world. It’s versatile and easy to prepare. The next time November 6 rolls around, celebrate the National Nachos Day with the rest of the country.

The Importance of Web Design for Your Growing Online Business