A Governors Highway Safety Association (GHSA) report shows the number of pedestrians who died on U.S. roads increased to the highest level in nearly three decades. In 2018, 6,227 pedestrians died in a road accident, which is 51 percent higher than in 2009. The report suggests the increased number of SUVs on the road and smartphone usage contributed to the rise in pedestrian deaths.

On May 18, a pedestrian in her 50s died after a Honda CRV accidentally struck her while she was on the sidewalk. The same car also hit another pedestrian, who sustained unspecified injuries. Police officers said the driver isn’t facing charges, as she was not impaired by drugs or alcohol when the accident occurred.

When you’ve been hit by a car as you’re walking along a street and you’ve sustained injuries, you can file a personal injury claim against the driver. But this has to be within a specified period because every state has a standard time limit.

The Personal Injury Statute of Limitations in Washington

Filing a personal injury claim can be an exhaustive process. But working with an attorney may make the task easier; a lawyer can also explain the procedure, as well as go over the statute of limitations work in your state and how these will affect your lawsuit.

In Washington, the standard time limit for personal injury lawsuits is three years. This is applicable whether the case is due to negligence or intentional tort. In case you missed the deadline, however, the party you’re trying to sue can file a “motion to dismiss.” The court will likely dismiss your case unless you’re entitled to have extra time.

You would not be able to ask a court to award you damages for your injuries and suffering if the court dismissed your case. This could happen despite the obvious liability of the other party.

Filing a Personal Injury Claim as a Pedestrian 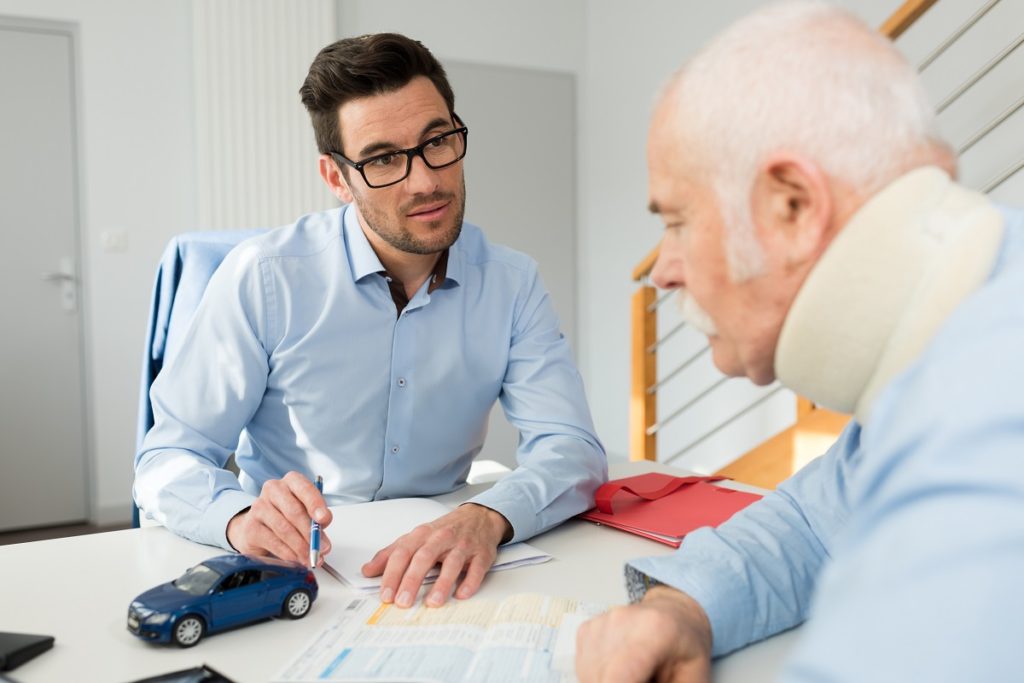 Documentation of the accident plays a crucial role in filing a personal injury claim. If possible, you should file a police report at the time of the accident. See a doctor to document any injuries you sustained. Photos taken in the accident scene are also strong evidence.

Once you have enough documents about the accident, seek help from your attorney in initiating your personal injury claim. You can also file a wrongful death claim for a loved one who passed away due to the accident. The claim must be supported with enough evidence proving that the other party caused the death of a loved one.

Your attorney will negotiate with the at-fault driver’s insurance company and represent you in court. Working with an attorney can help you put up a strong case, giving you a fighting chance to get the compensation you deserve.

What to Expect from the Compensation

The compensation you receive, to cover your injuries, varies depending on the following:

Road safety is essential, whether you’re behind the wheel or on the pedestrian lane. But when the unthinkable does happen, it’s comforting to know that you will have legal recourse to seek damages for the injuries you’ve sustained.