Traffic is not much of a problem in Phoenix, but the roads are. Bumps, potholes, and cracks are to blame for making almost 70 percent of the city’s 4,863 miles of streets in less than good condition. This 2019, the Phoenix City Council is set on repaving subpar streets.

Don’t worry about traffic control as with armed traffic officers in the state, the projects shouldn’t disrupt the flow of traffic in Phoenix.

The Streets of Arizona Will Be Busy Repaving Before 2020

With the use of a pavement condition index, the Phoenix City Council analyzed every street’s problem. The analysis identified environmental stresses, surface roughness, and structural condition to determine which streets needed repaving.

A street isn’t in good condition if it shows cracks, potholes, and weathering. Here’s a breakdown of the percentage of every district’s miles in less than good condition.

The high figures say so much about the plague that motorists experience in every district. The good news is that the Phoenix City Council is about to do street maintenance in 2019.

The State Transportation Board is Moving Forward with Major Projects

The State Transportation Board recently approved the five-year 2019-2023 Construction Program. The project will serve as the major freight corridor in the southern part of the state. Trucks moving goods to and from Mexico will find this a reliable infrastructure.

With fewer trucks on the regular roads and highways, there’s less chance the dilapidation of the pavement. The new infrastructure can help prolong the life and good condition of the streets in Phoenix.

About $45 million, on average, goes to the pavement maintenance program of Phoenix every year. The program includes repaving and other maintenance treatments that can lengthen the usability of the roads.

The City Council, however, estimates it would cost about $1.65 billion over five years to bring back the former glory of all of Phoenix’s streets. Phoenix could use an extra $200 million to resolve all their street problems. The members of the City Council are doing everything they can, like delaying some projects, to advance an additional $200 million for road repairs.

If there is one redeeming factor for Arizona, it’s that it doesn’t belong in the 10 states with the worst infrastructure. Amidst the problems, they still weren’t bad enough to dampen the image of infrastructure in the state.

Here are the top 10 places in the country that badly need infrastructure overhaul: 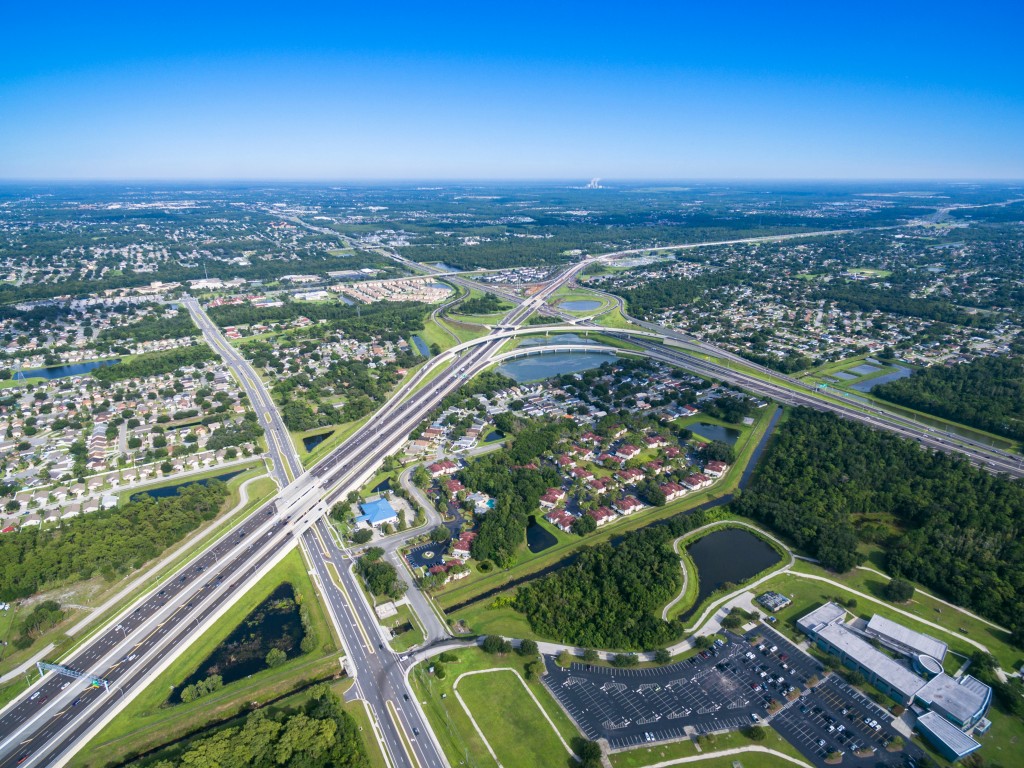 The costs of road maintenance may be high. But it’s better to resolve the problems as early as now. Otherwise, things will get worse for the city’s roads and motorists.