A divorce can be messy. And if substantial assets are involved, things can get messier.

You’ve thought about this before, that’s why you and your partner signed a prenuptial agreement before you even signed the marriage contract. Financially, divorce can be devastating, and a prenup prevents the bloodbath from reaching your bank accounts.

Can a prenup be invalid, though? Absolutely

A piece of paper that bears you and your soon-to-be ex-spouse’s signatures isn’t enough to make the prenup absolutely binding. In fact, several reasons could invalidate the document.

If you’re headed to divorce court to discuss how you and your once-partner would go your separate ways financially, it pays to check if the prenup you signed years ago would hold up.

When Steven Spielberg and Amy Irving divorced in 1989, the former argued that they signed a prenup before they were married. The catch? The agreement was written on the back of a napkin. Irving also stated that she wasn’t represented by an attorney when they signed the prenup.

The conclusion: Irving won and walked away with half of Spielberg’s fortune — a staggering $100 million.

The moral of the story is that a prenup is a legal document and therefore must be filed properly. The prenup should be in writing and signed by both parties before the wedding to be considered valid. Yes, before the wedding¸ because some couples sign the paper after they’ve said “I do,” and that might raise eyebrows in court. Even prenups signed hours before the wedding might be invalid.

Ideally, the couple should have separate and independent counsel. Signing a contract without a family attorney in Sta. Fe, NM by your side isn’t a good idea. If the prenup is drawn up properly, very little can be done to contest it.

It’s common for one party to undervalue or hide his or her assets during the divorce so they won’t be part of the settlement agreement. On the same vein, some people suppress the amount of debt he or she owed at the time of marriage. This tactic is common in prenups, too. One party might undervalue the assets, so they won’t be dragged into the divorce.

A prenup demands full disclosure of each party’s financial assets and debts. If one party fails to do so, it’s grounds for the court not to honor the prenup.

Invalid Provisions and Signed Under Duress 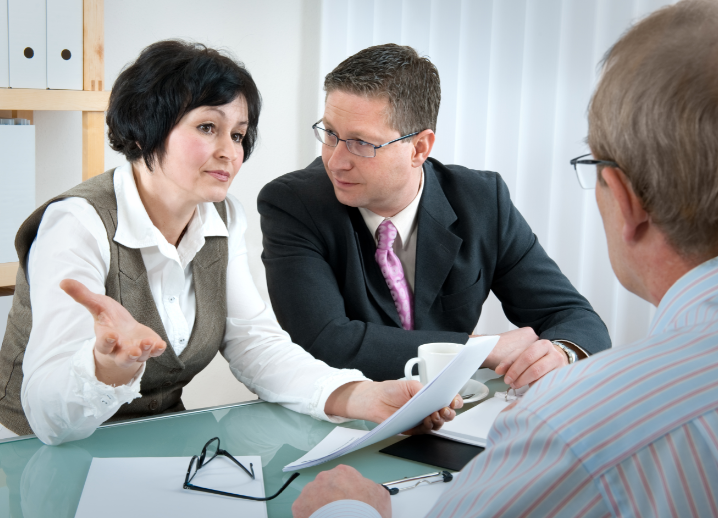 After having gone through so many cases, divorce court judges are largely disinterested in the reasons behind the specifics of the contracts. There are, however, provisions that won’t hold up during divorce.

For example, no state honors a prenup that limits child support or visitation rights. Some people even put in provisions about weight gain, hair color, frequency of sexual activity, visits by in-laws and more. Prenups discussing such issues are unlikely to be honored, too.

Lopsided provisions aren’t entertained. For instance, if the prenup gives one of the spouses all of the assets while the other takes all the debt, the validity of the prenup would be questioned.

Lastly, the couple should’ve entered the agreement voluntarily. No one is supposed to pressure, force, or threaten the other into signing.

If you think that your prenup is unlikely to hold up, discuss the issue with your legal counsel. He or she will devise a legal action that leads to a desirable outcome. Despite all the differences you and your soon-to-be ex-spouse have, you both want a financially secure future.