Collectively, humans are a pretty smart bunch. In the short time we have been here on Earth, we’ve managed to build an electric car (soon, a fully autonomous car), fly things in the air, find a cure for a host of different illnesses, and even went so far as sending men to space (might even be Mars in a few years from now). While there is no shortage of intelligent people globally, several studies and research found that Asians are way smarter than the rest of the world. Why is that?

In 2019, the top six countries with the highest intelligence quotient were Singapore, China, Hong Kong, South Korea, Taiwan, and Japan. They took the six top spots with a few percentage points differences among them. They also topped the study in reading, mathematics, and science. Asian countries have consistently dominated the ranking for smartest people. Could this be the reason why these six countries also have some of the strongest economies in the world?

The Importance of Education

It’s not the academic curriculum that impacts the students the most. There’s a common misconception among people that the Asian curriculum is harder than the West. The truth is that Asian countries pattern their curriculums from the British and American education systems, like in Singapore. Though they make alterations and adjustments when needed, the educational system of virtually every country in the world comes from how the West designed theirs.

The difference is in instilling the importance of education. Asians are more likely to introduce their kids to the value of education at a younger age than their Western counterparts. In fact, they introduce the concept of education even before the kids enter preschool years. In many Asian countries, particularly in places like Singapore and China, kids know how to do basic mathematics and read three- to four-letter words even before they begin school.

Asian parents believe that confidence in learning is the key to their kids’ success in school. Preschool teachers across Asia believe this, too. Considered to be the foundation years, preschool educators are critical in making the students feel that they can do and learn anything if they put their minds to it.

One preschool teacher said that when a child is confident, that will carry him or her through academics. Teachers don’t only want the kids to be smart, but they want them to be resilient, too. Not everything will go their way when they start school, so they must understand how not to lose confidence when they fail or make mistakes.

It is part of many Asian countries’ culture to prioritize the education of the children above all else. In fact, Asian parents often go into debt to fund their children’s schooling. They send them to the best school even if it is far beyond what they can actually afford. They assign their resources to their kids’ education, often investing their last dollar.

It’s not only the kids’ parents who have this mentality. Even their grandparents participate in rearing the kids to be good in school. Grandparents teach basic concepts to the children when they are left to them by their parents who have to work all day. They also contribute to sending their grandkids to school by using their meager retirement savings. 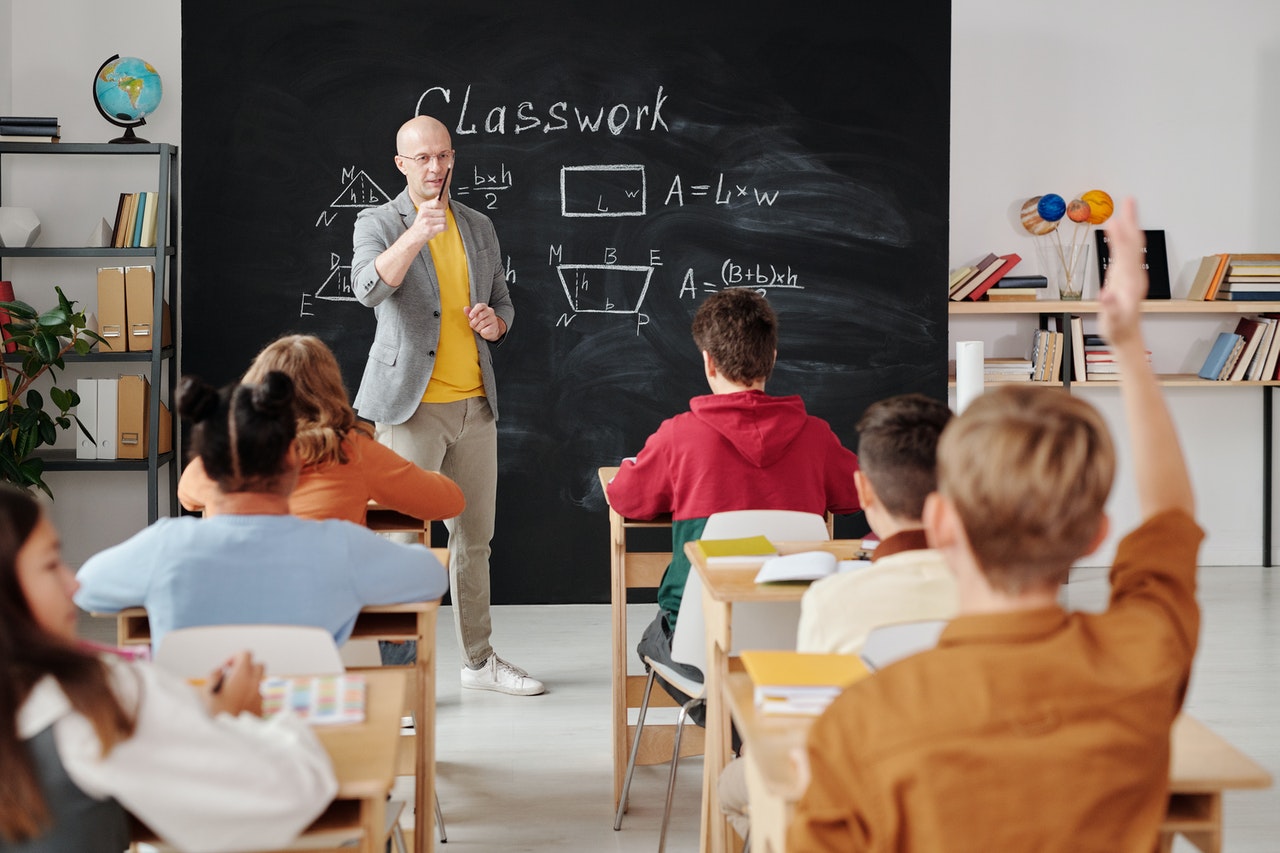 Asian countries also emphasize creating public policies to address inefficiencies and inadequacies in the education system. Experts said that a study of all public policies in Asia showed that education comes first because governments believe that today’s kids are the future. This is seen in how Singapore approaches their educational system.

In post-World War II, Singapore was in terrible shape after the British left. But today, the country is one of the best performing economies in the world. That is because they invested in the education of their people. After the second world war, they started sourcing their educators from the best who graduated from their high schools.

When the economy’s needs shifted to more tech-oriented, white-collared jobs, Singapore decided that its education system needed to keep up. It began encouraging creativity and expanded their education sector quickly. They learned that to succeed in this world. It’s not about what you know but how you can apply what you know. This emphasis on learning put Singapore on the map of the world’s strongest economies.

Asians continue to dominate many industries in mainstream markets. They pave the way for many technologies, as well as head global conglomerates. And despite the challenges that face these countries, their commitment to good education remains the biggest catalyst to their success.