Thousands of physical stores have closed since the start of the pandemic. Even then, there has been much construction work going on in emptied commercial spaces. Construction equipment with rented equipment protection was in high demand as spaces of former stores were converted into dark stores.

A dark store is a retail micro fulfillment center (MFC) or tiny warehouse for online orders. Products are sorted and packed there and then delivered by e-bike or motorcycle to the customer. Its distinction is being able to deliver an order in as fast as 10 to 30 minutes. Retailers can do this by putting up numerous dark stores across the country, saturating highly populated areas. Most of them are grocery stores and food stores. One company is named Fridge No More, highlighting its convenience to consumers. You do not have to stock up on supplies in your fridge because you can order what you need daily, and it arrives at your doorstep in half an hour or quicker.

Dark stores are a response to consumer needs as people were afraid to go to the supermarket and restaurants in the pandemic. Lockdowns also kept people home. Eventually, even as restrictions eased up, people have already gotten used to the convenience of online ordering and delivery. There is no longer a need to get out of the house, drive, go through many aisles looking for items, and queue for payment. Instead, they can choose items on their smartphone while lounging at home, click on online payment, and just wait for delivery.

According to Forbes, another means of speeding up work in dark stores is through the use of robotics. For instance, the Kroger supermarket chain has partnered with the Ocado tech company, and they are setting up robotic dark stores in the Northeast and in Florida. Giant Company has robotic dark stores in New Jersey. Its online division, Giant Direct, has a dark store engineered by the Swisslog robotics company that will eventually have the capability to serve 15,000 orders per week. It will then be able to provide MFC service to other retailers as well, including its competitors.

According to a study released by Research and Markets in January 2022, the market for MFCs is expected to grow tenfold by 2025 compared to 2021, and 30 times over by 2030. Market revenue by 2030 is projected to exceed $6 billion, driven by automation. Amazon, Instacart, Gopuff, Grofers, Dingdong, and Missfresh will use Pure-Play E-commerce or Q-commerce players. Walmart, Target, Albertsons, Tesco, Ocado, Kroger, Meijer, Carrefour, and Ahold Delhaize will use Grocery Omnichannel. 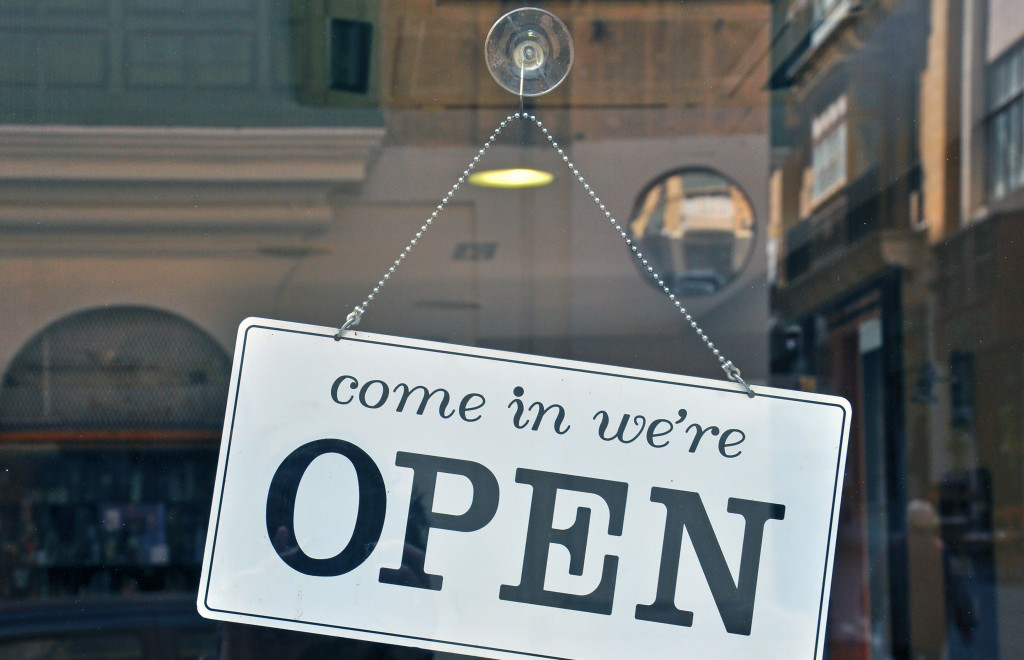 However, some small business groups and government officials expressed concern that the proliferation of dark stores could put traditional convenience stores out of business, West Side Rag (WSR), and CNBC report. In New York, for instance, there are over 8,000 bodegas or small convenience stores operated by owners. The United Bodegas of America and the Bodega and Small Business Association ask New York officials to implement zoning regulations. Warehouses are traditionally allowed only in manufacturing districts and some commercial districts. Some dark stores are in residential districts, alongside bodegas.

Critics do not like how the fronts of dark stores are covered up, stating that these violate the city code. They also say that because of the promise of quick deliveries, e-bikes speed through sidewalks and pose a risk to pedestrians, especially the elderly.

Some retail companies claim that their dark stores are a hybrid and, therefore, can be zoned like regular stores. For instance, Gorillas stated that in its 16 New York dark stores, customers are allowed to come in, make their orders, and wait for these to be packed. Gopuff, which has 25 sites in New York, stated that all of these are not dark stores, MFCs, or warehouses because they have on-site shopping and delivery.

However, a CNBC reporter found in two visits that the Gopuff site at the Lower East Side was not yet open for on-site shopping. Three workers from Gorillas, Gopuff, and Fridge No More interviewed by WSR referred to their job sites as warehouses where people are not allowed to shop inside. A job opening posted by Gopuff for New York indicated that they need a site manager for a warehouse. Also, Gopuff co-founder and co-CEO Yakir Gola called their sites MFCs during the company’s October 2021 launch in New York.

The bottom line is always what consumers want and what they will support with their purchases. Based on current trends, it looks like consumers want the best of both worlds. They want the convenience of online shopping at dark stores. On the other hand, they also like the physical experience of going to brick-and-mortar shops once the environment is safer. Hopefully, traditional convenience stores can survive the onslaught of dark stores and retain the vibrancy of local communities. Consumers will have to decide with their wallets.