In many families, it’s common for parents to get involved in deciding for their children’s future. They usually compel their children to pursue “respectable careers” such as law, medicine, or engineering and often discourage them to set out into artistic ventures. This culture has drawn many Asian parents to be stereotyped as manipulative and controlling, and people from various parts of the world have even made and spread memes about Asian parents to play down the situation and find comic relief in it.

Of course, Asian parents shouldn’t be generalized at all. According to Scarlett Matolli, a psychologist based in Hong Kong, different nationalities have different expectations for their children. Knowing that Asia is composed of many different countries, it’s inappropriate to assume that all Asian parents force their kids to pursue traditional professions.

Regardless of one’s parent’s nationality, experts agree that manipulating children in their decisions about their future can result in conflicts. Children who are bombarded with high expectations and pressure from their parents may feel unhappy, impacting their relationship with their folks. 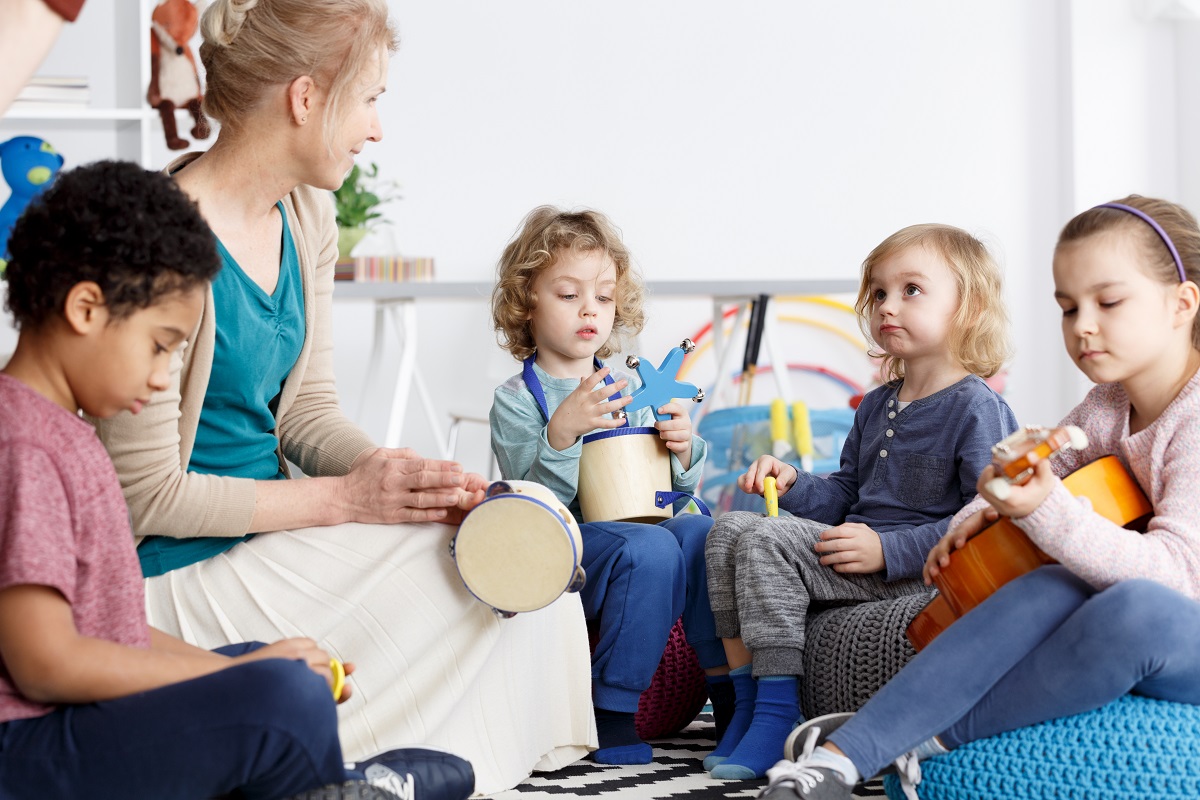 It can be damaging for children when their parents adamantly decide on a college degree or career for them. When a child has manifested musical talent, for example, this innate talent can diminish if their parents keep or lead them away from music. One of the worst things to do to children is to dim the flame within them, which means taking their passion away from them.

Parents who discourage their kids in pursuing artistic careers commonly cite the lack of financial benefit as their reason for doing so. They deem traditional professions or business-related careers to be more high-paying than a job in music or other forms of art. Unless these children pursue a “lower-risk” artistic career, such as a technical writer or graphic designer with business expertise, then finances won’t likely be a problem. Other parents may allow their children to pursue arts, but only as a side-job and not their primary source of income.

When children are forced a pursue a degree that’s far different from what they want, they may perform poorly at university, causing disappointment from parents. Some children may even refuse to go to university altogether just to avoid studying a course they don’t like, which obviously results in a clash between them and their parents.

Mattoli recommends students to avail career advice services. This involves an expert assessing their skills to find careers suitable for them. It aims for students to feel confident and secure about their skills and to determine their primary interests. In turn, they can be motivated to work alone or with others, and to value the non-monetary fruits of their efforts.

Children may put their parents down when they pursue their dream careers, but in the end, they can make them proud because they thrive and excel in their chosen fields.

Reasons to Encourage an Artistic Child

If music is your kid’s forte, for example, and you let them take guitar lessons, you’d surely be filled with pride every time you watch them play. When they receive continuous lessons, you’d be able to see their progress day by day. Practicing their talent will also make them bloom as a performer and mature as a musician, which can make a difference to the world.

Let your kid discover their passions and carve their path toward success. Put more value to their happiness than their financial well-being. When they become masters of their craft, the resulting benefits will be more priceless than money will ever be.