When the U.S. government put measures into place to halt the spread of the virus back in March, the first places to shutter were public gathering areas where people would be in proximity: bars and restaurants, theme parks, gyms, sports arenas, and places of worship. Because those infected can spread the virus through droplets spread by breathing, coughing, or sneezing, closing down the places where people would be in close quarters helped combat the spread of COVID-19.

Now, four months into the pandemic, America is trying to strike a balance between public health and the resumption of daily activities. The virus might be around until a vaccine is developed, which can take 12-18 months. Because of this, government and private institutions are asking: What will our new normal look like?

For religious communities, the answer varies. The response to the virus has run the gamut from outright defiance, as in the case of a Florida megachurch pastor who was arrested for continuing to hold services despite an order to shelter in place. Also, community churches are adapting to social distancing measures by holding gatherings and prayer sessions online, with some of them holding “watch parties.”

Churches that have taken health warnings seriously have no doubt taken note of how gatherings can become a “super-spreader” event, like the case in South Korea. The nation has one of the largest populations of Christians in Asia, and in one church gathering, a 61-year-old woman, Patient 31 in that country, ended up infecting an estimated 43 people directly and was one of the major causes of the virus’s spread.

Closer to home, attendees of a church event in Arkansas resulted in 35 infections and three deaths, which highlights the need to cooperate with local health officials to keep congregations safe.

How the Faithful Deal with the Pandemic

The CDC has released a set of guidelines with its Interim Guidance for Communities of Faith, last updated on May 23rd. In it, the institution recommends measures like: 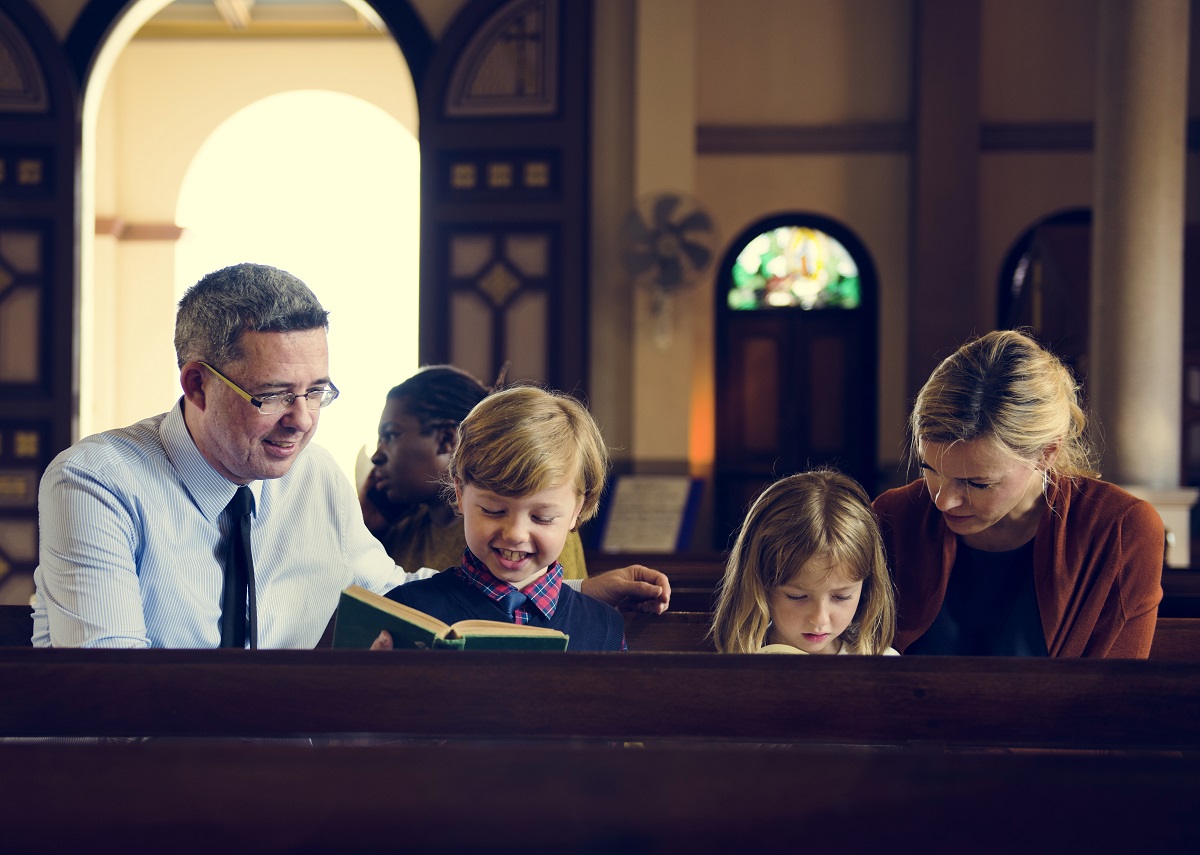 With these recommendations, religious services will have to change drastically. Some communities and their religious leaders have already made these changes, such as the Protestant Trinity Lutheran Church of Manhattan in New York. The church has eschewed the traditional dipping of the communion bread into wine to prevent any spread.

With some states and the federal government eager to loosen restrictions (the President declared on May 22nd that places of worship were “essential”), churches are at a crossroads: open up immediately to resume religious activities that have been denied to their members for months or practice caution and wait?

Some are going in with a mixed approach, like Catholic bishops aligning with the allowable 25% capacity of attendees in Minneapolis. Some states are even more stringent, like Minnesota’s governor putting a cap on religious gatherings at ten people.

Meanwhile, some have decidedthey will be resuming regular services, despite health officials’ recommendations.

Whichever the case, the status of churches in the U.S. will be in a wait-and-see mode for a while yet. With concerns about a second wave and arguments about whether we’re finished with the first wave, both the faithful and their religious leaders will need to weigh the need for safety and the importance of keeping up traditions of face-to-face worship.