Vehicles have longer lifespans compared to the everyday gadget or computer nowadays. Some even inherit their parents’ car and treasure it until they can pass it along to the next generation. While that is a noble concept, the usage and wear-and-tear could take a toll on it without proper maintenance. Also, the idea of “classic” cars bring a different charm to enthusiasts and car aficionados as those rare vehicles can go up to millions of dollars depending on the make and model.

However, if you’re someone who’s in it for keeps, you may consider increasing the performance of your mighty steed in the following ways.

Cleaning and Replacing the Exhaust

Every part of your car is essential, but one of the most looked at is the exhaust. For one, it’s where the emissions that are released into the air come from. Key issues that you should be wary of regarding your exhaust are the fumes and rust. Fumes are early warning signs that there’s something wrong inside, particularly leaks.

Rusting is a big problem since that would mean the exhaust pipe is being torn down from the inside out. If you have one of these problems, it’s time to modify your exhaust system. This takes care of both issues and improves your vehicle’s performance. Replacing your Ford Mustang’s exhaust in Australia will cost you upfront but will bring a lot of advantages in the long run, including cleaner emissions. As the mileage runs, so does build-up on the exhaust system. 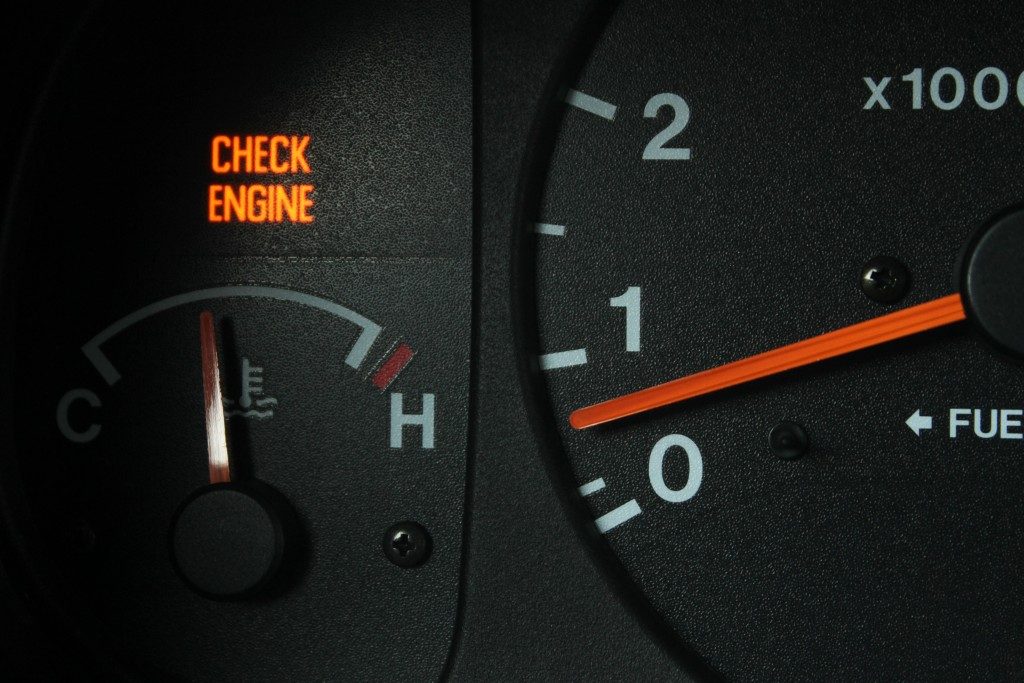 Remaps are one of the popular ways you can increase a car’s performance. This allows a computer to get information variables such as fuel, the timing of ignition, and boost pressure and outfit them according to the vehicle’s need. Another way is to install a tuning chip or box. This can help you regulate the amount of fuel that goes into the engine using the connection to the common rail sensor.  Being able to streamline how fuel is used by your car will allow for a better performance while being fuel-efficient. It’s widely known that models from 30-40 years ago aren’t that modest when using fuel, so this will be up there in the list of considerations if you want to save more on the already high rising fuel prices.

Overheating is another problem that car owners encounter more often than not. Though reasons may vary, it’s fair to say that this is due to your car working more than it the expected output. Think of this as something like burnout for people; this calls for some downtime or cooling. The answer is to install a high-performance intercooler, which helps your car stay within the optimal temperature.

Cars are made for our benefit and comfort, but it takes a caring and cautious owner to be able to use a vehicle for as long as possible. Its performance is something that should always come first as you will encounter problems if it’s not taken care of. Plus, the cost of maintenance isn’t comparable to buying a new one.