Back in the day, people had to own a CD player and buy CDs to listen to enjoy music. Now, we only have to open an app with a click or tap and their entire discography is there. In the age of streaming services and digital-everything, many would argue that we no longer have use for CDs. But there are a lot of reasons why CDs remain a good option and here are some of them.

CDs are often cheaper than album downloads, unless you are pirating music, of course. Since CD sales are dropping, stores are selling them at extremely discounted prices. Used CDs are especially likely to cost a lot less than album downloads, although some of these are sourced from paid downloads, as well, toeing the line between legal downloads and illegal piracy. 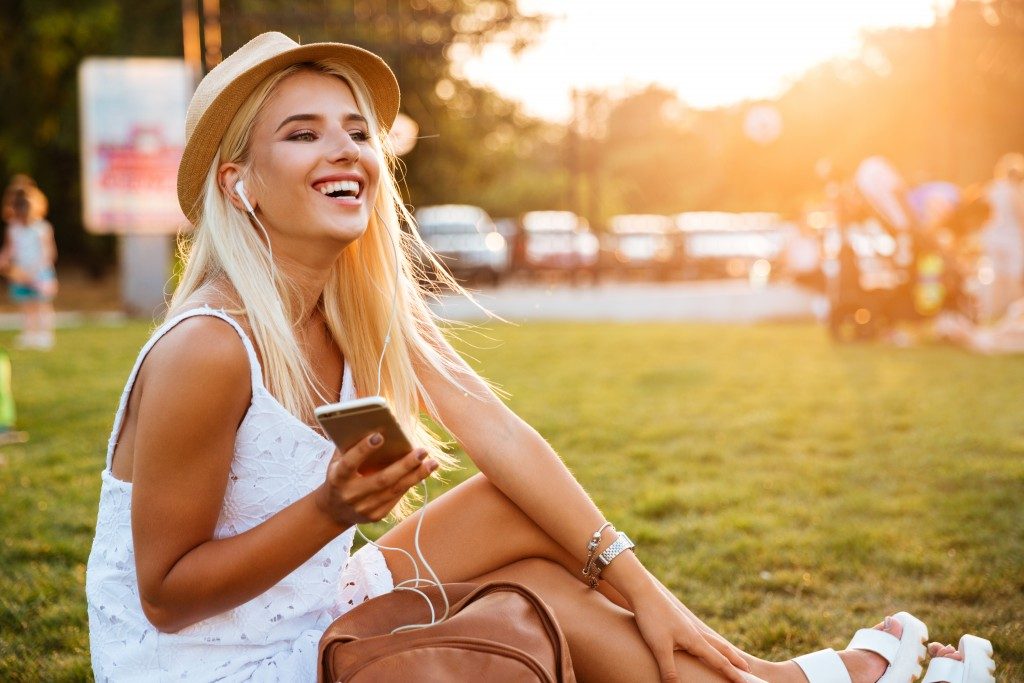 If you are listening through paid subscriptions, CDs are the more economical choice. You are shelling out more than a hundred pounds a year on streaming, just to listen to your favourite artists. And when you could not pay for it anymore, the music is gone along with the subscription. Some streaming platforms also delete songs without prior notice.

With CDs, you only have to pay once for a copy that lasts years. No need to pay for monthly fees, and no risk of losing the music if stored properly.

CDs come with album or liner notes, which detail the songs’ lyrics and songwriting credits that include everyone who worked on the album. Some may argue that there are streaming services with features that display the credits and lyrics for each song, but album notes offer much more than that.

Sometimes, an album note may feature the artist’s biography or a message from the artist. Reissues may even have critical analysis and historical background.

During the height of its popularity in the1980s and early 2000s, almost every album was released on CD. In the mid-1990s, there were less vinyl and cassette releases, while digital distribution was still largely unavailable. So, many albums recorded during this period were only available on CD. Some may have been re-released online, but there are still out-of-print albums that are exclusively on CD. 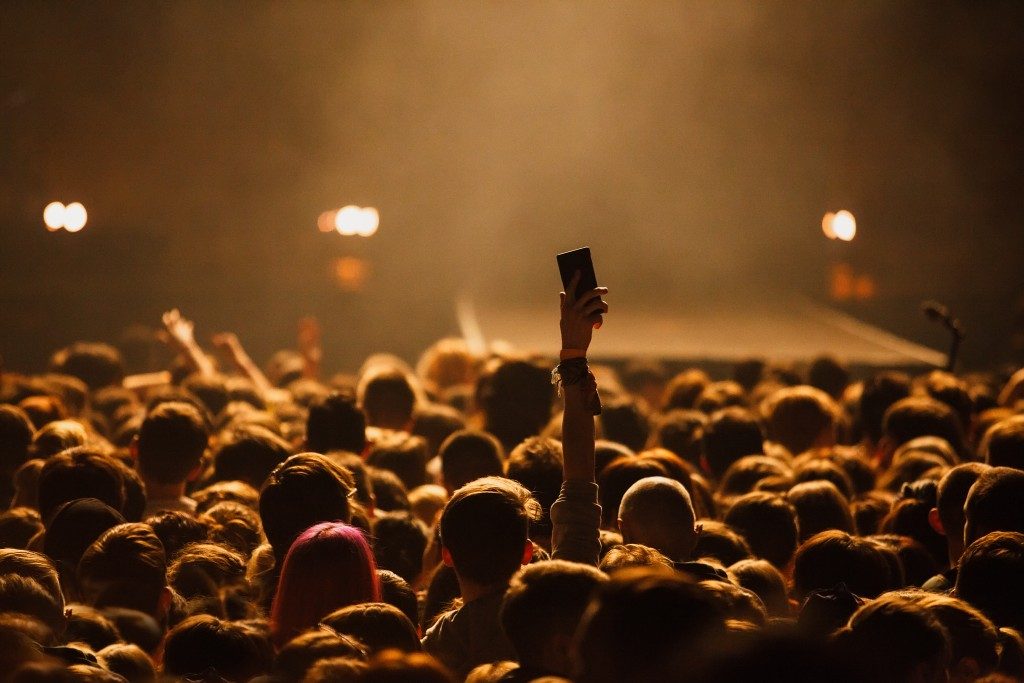 The money you spend on streaming services do not go directly to your favourite artist. In fact, only a tiny percentage is paid to them. Purchasing a physical copy of their music is the best way to support an artist, especially if they are independent.

CDs, in particular, are relatively easier and cheaper to make than cassette or vinyl, so even artists who are starting out can produce their own. They only need packs of CD-Rs, which are available in office supply or local discount stores, and burn the content into them through a disc duplication tower.

There are great reasons to still buy CDs. Technology has paved the way for us to enjoy music in different ways, but this does not mean that one medium eradicates the other. If anything, it just broadens our listening options.