Winter is the time to snuggle under a pile of blankets, the freezing winds blowing outside your window while a fireplace or space heater keeps you warm. But the chilly season can bring something colder than snow. It’s almost impossible to detect and is responsible for an average of 439 deaths every year.

Its name is carbon monoxide poisoning.

Researchers for the Centers for Disease Control say that accidental carbon monoxide poisoning is most prevalent in January. The first month of the year has three times more fatal incidents than other months of the year, with December a close second. The reason for this yearly spike in unfortunate fatalities is the cold weather.

When combustibles, such as gas or wood, don’t burn fully they produce carbon monoxide poisoning. During winter people use multiple appliances, such as space heaters and boilers, as well as fireplaces, almost constantly to keep from freezing.

However, these sources of warmth can accidentally poison you and your entire family under fatal conditions. These incidents aren’t just confined to houses; commercial establishments such as hotels can be sources of carbon monoxide poisoning. Without advanced equipment, like travel-sized gas monitors and similar hardware, how can you make sure you don’t end up a victim of “the silent killer?” 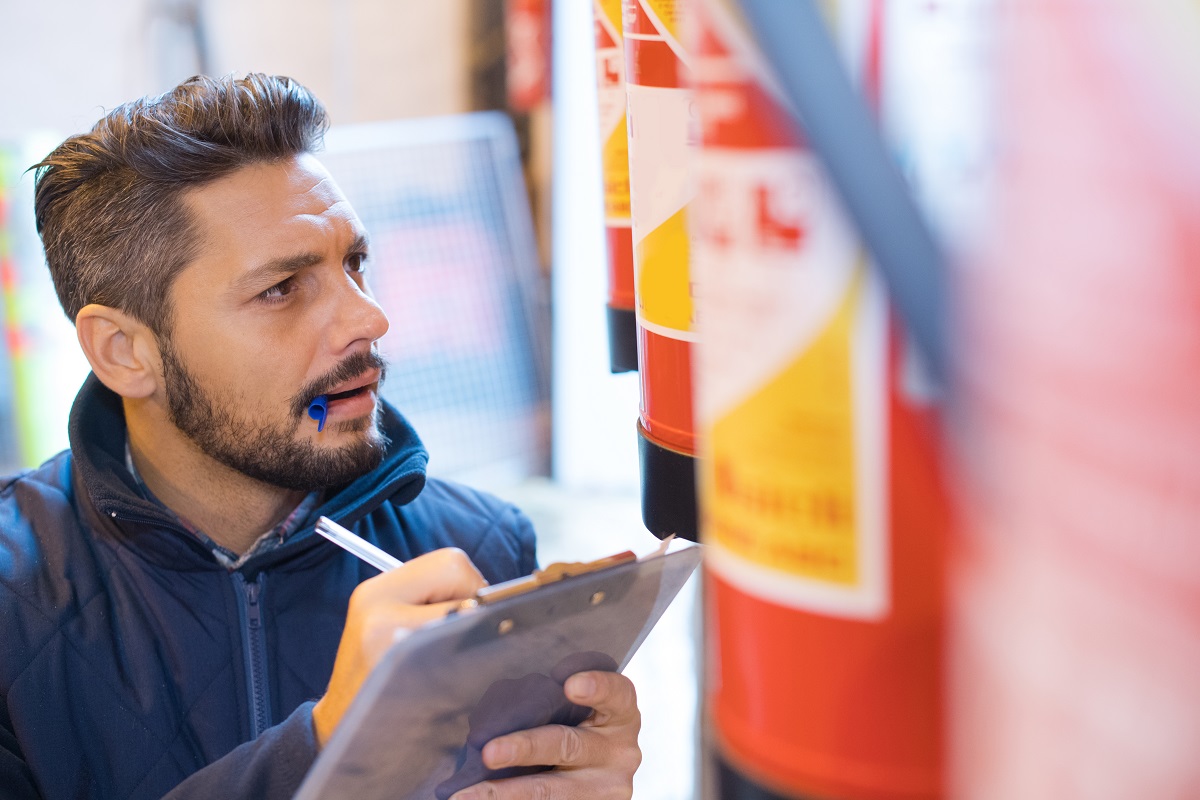 First, you need to know the devices and appliances that are the leading causes of accidental carbon monoxide poisoning. These include:

What can turn these typical home appliances into the silent killer’s accomplices are leaks, blockages, and malfunctions.

With fireplaces and furnaces, a common cause of accidental poisoning is a blocked flue. Normally, heat carries carbon monoxide, particulates, and gases up your chimney through the flue. But an obstruction, such as leaf litter or too much soot, can block your flue causing these toxic fumes to seep into your home instead.

Regularly check your flue for such blockages before you use your furnace or fireplace.

Other times, your space heater’s exhaust pipe or your furnace’s vent might not have a blockage, but the material could be damaged. This lets fumes leak into the air, filling up a room with carbon monoxide.

Inspect your pipes and vents for any damage and patch them up before the winter months roll around.

Finally, malfunctions such as an unlit pilot light can make your oven serve death rather than a hot meal. Corrosion and particles can prevent your oven or furnace’s igniter from lighting up its fuel or a strong draft can snuff out the flame. Instead of providing warmth, the gas will seep out and poison anyone unfortunate enough to breathe it.

Routinely check your pilot light, whether for your furnace or stove, to see if it’s lit. If it’s not, shut off the gas supply and vacate the premises.