While the use of social media in moderation poses no harm, it can sometimes be detrimental when going through a major life event like divorce. This is because it can sometimes provide numerous evidence that can be used against someone during the proceedings. This can ruin the case for one party by negatively affecting child support, custody, alimony, property division, and others.

If you are going through the same thing, it is best to avoid posting too much on social media. Nassau County divorce attorneys note that this is especially for things such as:

Every post can reveal what you up to, include when and where it is happening. If you, for instance, are fighting for custody but then post pictures of drinking or clubbing when you should have been taking care of kids, it is likely that the judge may rule against your favor. This may also be true for threatening or bashing the other parent on social media.

The same can also be said about getting back into dating while the case is still going. Dating profiles can be considered as proof of cheating and can hurt you legally and financially. If you and your spouse are not in good terms and you proceed to date someone else, settling the case in a friendly way is likely to be much harder. Your spouse may also hesitate to cooperate with you.

What about blocking your spouse?

Blocking a spouse is not necessarily a guarantee that s/he cannot see what you have posted. If you, for instance, go on an expensive trip with a mutual friend and that friend posts pictures and statuses about the vacation, your blocked spouse can see and use those posts as a proof that you are dishonest about your finances or earnings.

If you, for example, have already posted something that can be used against you, it is advisable to talk with your lawyer right away. Deleting the posts during the case comes with potential risks particularly if you are worried that it could cause a disagreement. Seek legal help to avoid making further mistakes that could jeopardize your divorce. 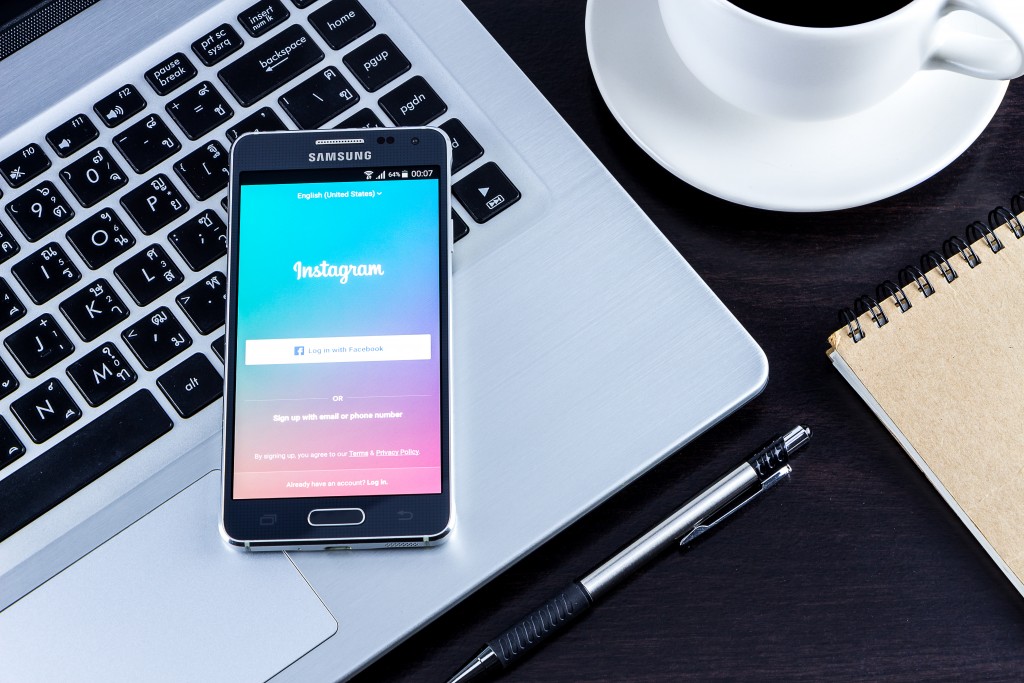 They may be some risks to sharing too much on social media, but this does not mean that it is best to delete the accounts entirely. This is because it can be seen as a destruction of evidence. You can still keep your account, as there is an advantage of doing so, especially if your spouse posts something that can work for your favor

The best thing you should do is to refrain from using them. If you are usually active on social media, fight the temptation to post anything until your case is finalized. You should also keep in mind that whatever you post online could be used or even twisted against you.

Protect yourself during divorce by staying away from your social media accounts. You should also work with a reliable lawyer to protect rights and guide your actions during the proceedings.