Some stores have a fantastic way of attracting people. Whether it results in long lines from loyal customers or enticing random bystanders into taking a peek inside, there is an unmistakable vibe that makes them attractive, even among dozens of competitors in their midst. What makes them stand out?

Using eyes for the prize

First impressions matter, especially when a multitude of things try to capture the attention of your buyer. People have been shown to form first impressions within 50 milliseconds. In this day and age, aesthetics and strategic placements reign king in solidifying a store’s presence.

Stores want to capture a consumer audience that is bombarded with media through their phones, external screens, and the like. So, utilizing that into profit becomes a matter of making their storefront photographable. When people find themselves wanting to take photos inside a store, there is a tendency for further motivation to stick around.

From there, it’s all in specific product placements and marketing to urge the people to make a purchase. That is where shop fittings come in, with a lot of smaller pop-up shops in Australia capturing the market even in the face of bigger competitors in large part because of their set-up. Studies have shown that visual recollection ups people’s brand recognition by 80%.

Being able to pull off displays that are functional and efficient while showing off a distinct brand can encourage people to want to buy. 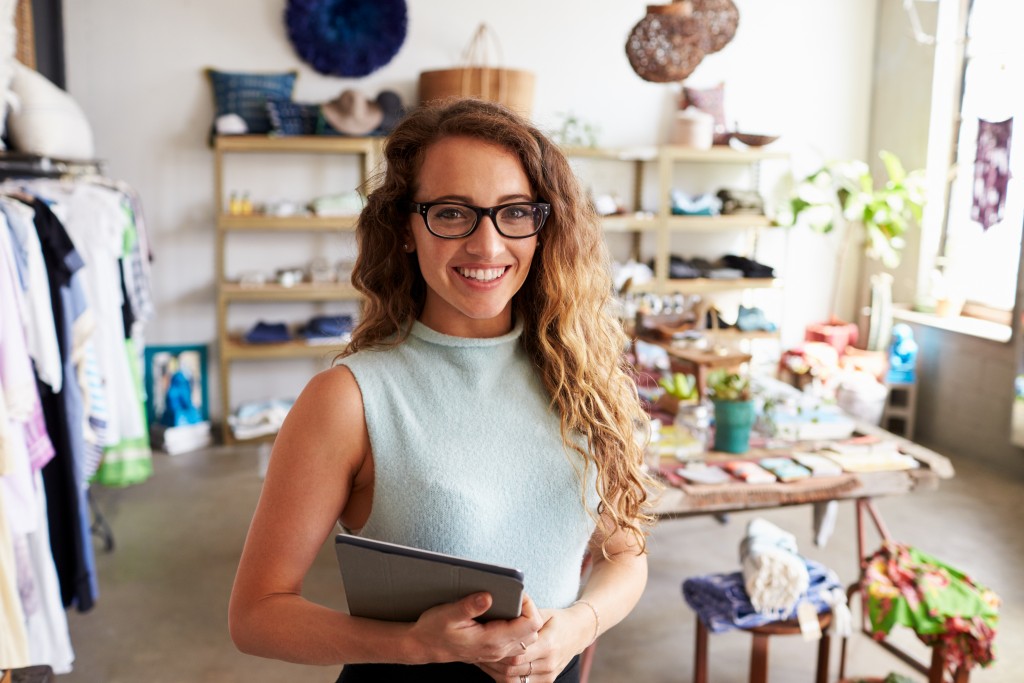 Multisensory marketing has become a powerful tool in the sales toolkit for both retail and food businesses. Capturing the senses translates to more engagement from consumers.

Stores put out specific scents to attract more customers and induce particular sensations and cravings. This trick is not only utilized by leaders in the food and beverage industry, either. Retail brands also create specific moods and increase brand recall using exclusive scents. These methods subtly condition consumers to relate certain smells and feelings to their brands.

This way is furthered by stores who blatantly offer sensory experiences as their appeal. Statistically, most millennials are more willing to spend on experience. When a store provides that by way of engaging visuals and audio, it’s easy to be drawn in.

Creating demand does have a lot to do with building hype. In this day and age, a lot of that has to do with social media. Notice that shops that get a lot of attention have a campaign currently going on online.

It not only spreads the brand to a broader audience but also increases the likelihood for people to buy their goods and visit a physical storefront. Based on data, people are 85% more likely to buy a product after seeing a video about it.

Riding on the ability of social networking to create viral moments is enough to garner attention, but the stores that take control of this and lead the narrative end up getting a lot more success in turning over interest into actual sales.

It feels like it all boils down to a science, and based on that, these tactics also rely on the innate desire that consumers have to buy a little happiness.