According to the World Health Organization (WHO), an estimated 450 million people around the world are suffering from certain types of mental illness or brain disorder. Mental health is crucial for the well-being of individuals and the improvement of economic growth and reduction of poverty. As stated by the Ministers of Health in their Round Tables, “There is no development without health and no health without mental health” (WHO, 2001).

Some of the most common mental health disorders that affect individuals include depression, post-traumatic stress disorder (PTSD), schizophrenia, eating disorders, panic disorder, generalised anxiety disorder (GAD), social anxiety disorder, phobias, and obsessive-compulsive disorder. When left untreated, such illnesses can lead to disability and other adverse effects. Depression, for instance, has been linked to suicide cases. Due to the rising number of mental health disorders around the world, WHO has declared that it is no longer acceptable for countries not to have mental health policies put in place.

Several countries have improved their mental health services by employing strategies that offer modern, efficient, and community-based amenities. They have also used better methods to train primary health care specialists, even providing online counselling training to professionals who wish to improve their skills in counselling clients. Training may involve discussions on the latest technologies used for counselling online, strategies for enhancing one’s relationship skills with clients, and exploring newly developed theories and approaches that can be used for both online and face to face interventions.

The Institute of Medicine Report has come up with a framework designed to provide intervention practices to people with mental health disorders. The context is based on the classification of physical illness prevention and the distinguishing characteristics of primary prevention, secondary prevention, and tertiary prevention.

Secondary preventions seek to lower the rates of mental disorders within a population through the early detection and treatment of the illnesses. On the other hand, Tertiary preventions are meant to reduce the occurrences of disability, improve patient rehabilitation, and prevent recurrences and relapses of the disorder.

For therapists to use the most effective intervention methods for their patients, it is essential that their findings and the ways they use for treatment and prevention are evidence-based and backed by scientific evidence. 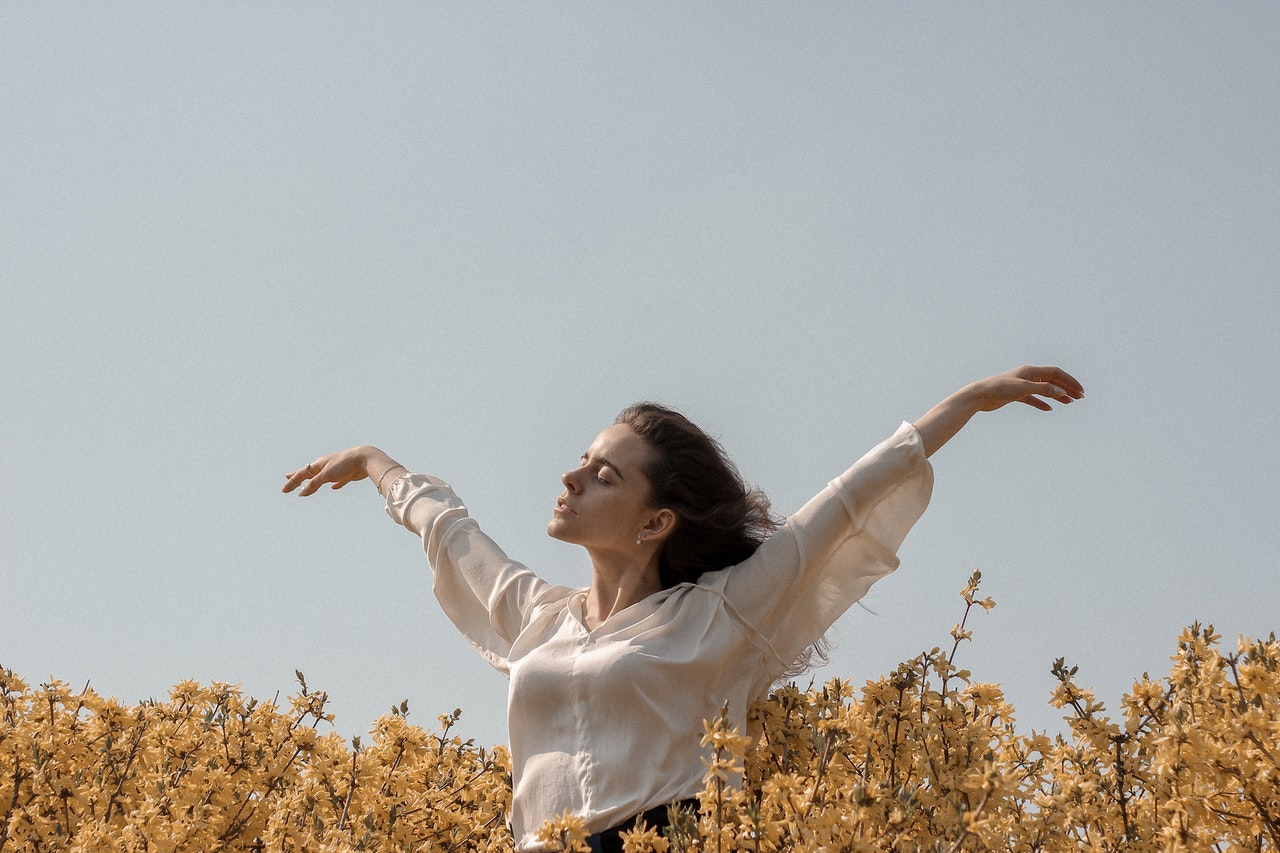 WHO has made it clear that to reduce the risk of people having mental disorders, effective prevention, and intervention methods should be used. It also stressed, and that enough scientific evidence should guide the implementation. Therapists, however, have been using unconventional types of treatment for their patients. Some of these have become popular over the years. Some unconventional approaches that are widely used by therapists to treat and help their patients in their fight against mental illness are the following:

There is no “one-size-fits-all” approach to treating or preventing a mental health disorder. Each individual may experience the same type of illness as the next person, but this doesn’t mean it’s the same. That is why therapists must thoroughly examine the patient’s mental health before applying any form of intervention. Scientific evidence, such as medical findings, should also be considered. In some instances, a therapist may use medicines to treat mental disorders. Such medication may be used in conjunction with other approaches.