Weeds have been a problem as long as farming has existed. They are invasive plants that grow rapidly, have little or no value, and prevent the development of other plants and crops by taking up space, water and nutrients. Weeds are responsible for reducing the yield and quality of crops. The impact of weeds is not only restricted to agriculture: livestock is also affected as weeds contaminate pastures, and can poison animals or cause physical injury through thorns or burrs.

How Serious is the Problem?

Research in 2016 estimated that if weeds were not controlled, they would destroy half the corn and soybean production of the USA and Canada ‒ estimated at US$43 billion. More recent estimates of economic damage caused by weeds in Australia total over Aus$4 billion.

Throughout the world, most governments have policies to protect national food security and provide guidance for a wide variety of government initiatives and private sector support to tackle the problem of weed and pest control. In countries where government support is weak, the United Nations and non-government organisations also provide guidance and resources to help the poorest farmers.

What Can Be Done? 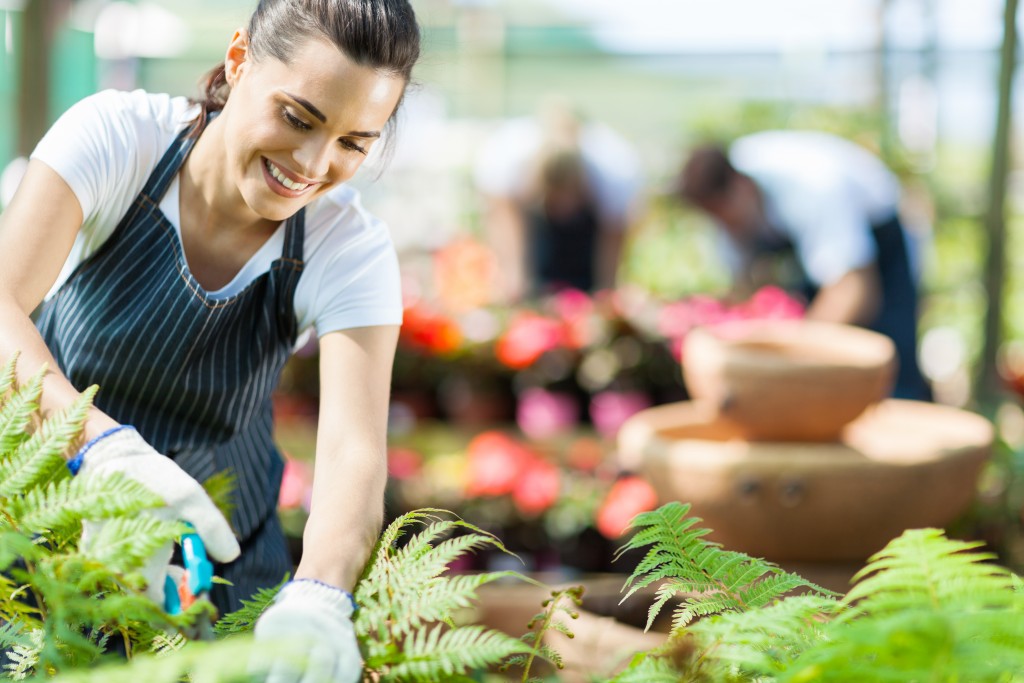 Several techniques are available to reduce the impact of weeds on farming, including physical, chemical, biological, cultural and preventative methods.

Physical methods of weed management range from pulling out the weeds manually to using machinery to cultivate an area, and the practise of slash and burn. Other ways of physically controlling the growth of weeds are through grazing and leaving mulch on the ground to allow the natural crop to develop without the weed becoming established.

Chemical control of weeds is its own industry.  Herbicides are used to combat the spread of weeds by interfering with germination and growth, withering the plant or defoliating it. Commonly used herbicides include 2,4-DB, EPTC, bromoxynil and paraquat.

The most popular method of distributing herbicides is through spraying. Manufacturers of sprayers offer various ways of effectively delivering the chemical. With foliar spraying, the diluted chemical is sprayed until all the vegetation is wet. This type of spraying is quick and economical since it can be carried out over a large area without specific targetting. Other methods of spraying are used to remove large plants, the tree stump and roots, and where a wicked rope is soaked in the herbicide and painted onto the weed.

Biological weed control is a natural method of managing weeds using natural predators to eat the weeds. Predators range from domestic animals such as sheep and goats to reduce brush, to beetles and moths to control the germination of invasive seeds and the weeds spread.

Cultural control of weeds includes traditional methods of farming including crop rotation and allowing land to become fallow for a season to prevent overgrazing and allow soil fertility to replenish. In addition, selecting stronger and faster growing crops will suppress weed growth by competing for access to water, sunlight and nutrients.

Preventative control relates to the germination and cultivation of plants in weed protected areas, such as nurseries and greenhouses, and enforcing practises that prevent the spread of weeds, such as cleaning equipment before it is used on another site.

With weed control, there is no one solution that solves the issue; the answer lies in the farmer looking at the tools and methods available and finding the most effective combination.  Through the Australian government’s integrated weed management programme, and the innovation and determination of the farming sector, the invasive visitors will recede.