Humanity owes many things from the maritime industry. It allowed exploration and the discovery of new islands. It encouraged trading among nations, which helped economies prosper. It permitted people to travel and seek better opportunities. It won wars.

Today, the same industry that helped build and maintain civilisations faces many challenges that threaten its existence. This post discusses two of these problems, which also highlight the importance of having freight demurrage and defence insurance.

For vessels to work, they need ports, and these can be at the mercy of the country where they are. Take, for example, the feud among the tiny Gulf States. Like the EU nations, countries such as the UAE, Saudi Arabia, Qatar, Bahrain, and Egypt enjoyed a more open border. Their citizens can travel from one place to another with hardly any problem. So do their goods whether on land, air, or ship. It all changed in 2017 when four of these went against Qatar and cut all international links. The reasons varied from terrorism to a long-standing royal rivalry.

The bottom line is that trade suffered. Saudi Arabia prevented the only land crossing to Qatar while ships could not leave and enter the port from the former to the latter. It led to a severe issue for the likes of Maersk. These cargo ships needed to deliver their goods, or otherwise, they may have to face a legal liability to their clients. For them to do so, they had to find alternative shipping routes. These could lengthen travel time, which increased the risk of container damage and operations costs. 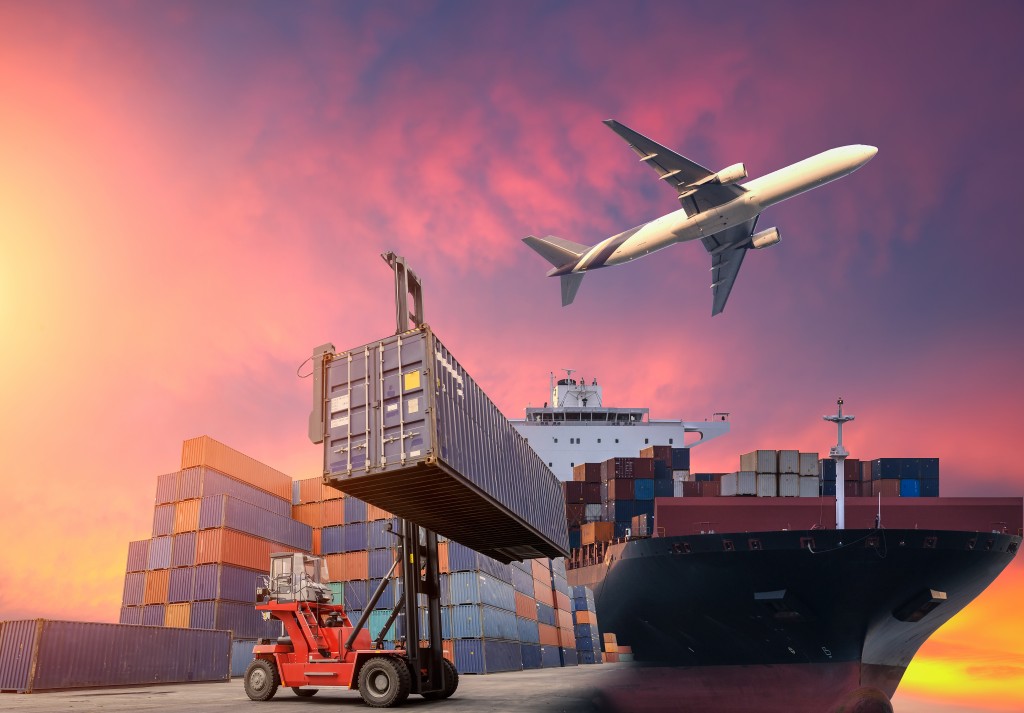 Shipping is not immune to the law of supply and demand, which can affect freight rates and, subsequently, revenues. Many people believed that the failure of some shipping companies over the last few years was due to slow demand. While it does exist, the real reason is oversupply, according to the Baltic and International Maritime Council (BIMCO).

In 2018, for instance, global demand growth went up by 3.8%. Nominal fleet, though, rose by 3.9%. The increase in the active fleet was even much higher. The oversupply is due to many factors. One is the age of salvage.

Companies have two options when it comes to their older ships. First, they can sell them for other uses while the other was to gut them for their parts. In 2017, the average salvage age was 21 years old, but in 2018, it increased to 24 years old.

Second is the size of the new deliverables. In 2018, more than 80% of the new ships were over 10,000 TEUs. It means they were meant to travel long distances or from one country to another. However, the global demand for cargo dropped.

The issues facing the maritime industry today don’t have a one-size-fits-all solution. Instead, it can be tricky and complicated. For those in the industry, however, they can avoid potentially significant losses, legal liability, and the likelihood of bankruptcy when they have a demurrage and defence insurance. This is optional, but it can cover them from the effects of both changes in world shipping regulations, as well as the changing demand and economy.