Living in the city has its rewards. It is a breeding ground for opportunities that you cannot find elsewhere. With the abundance of opportunities, cities become magnets for people who want to earn a living. For that very reason, they become crowded and culturally diverse.

But it is also easy to be overwhelmed by the city lifestyle. Life in the city is fast-paced and crowded. Your senses are always fed with various unrelenting stimuli—bright lights, noisy cars, and the constant buzz of city life.

The land area of cities can be disproportionate to the number of residents it holds. With lesser land areas and an ever-growing population, cities can easily become crowded. Living costs can fluctuate and become expensive.

With the multiple stressors of city living, your mental health is at risk of deteriorating. That can be the start of many other health complications if not addressed.

You Need a Break

There are many ways where you can find an escape away from the city. Some visit their family in their hometown. Others go to the beach. It’s a preference that is ultimately decided by the person.

But one place that often goes unnoticed when it comes to peace is the simple and quiet life around the countryside.

For city folk who may not know what the term “countryside” means, it is often used to describe a rural area. A rural area is found outside cities, towns, and other places dubbed as highly urbanized places. This can be the perfect place for people to get away from the city and recharge. 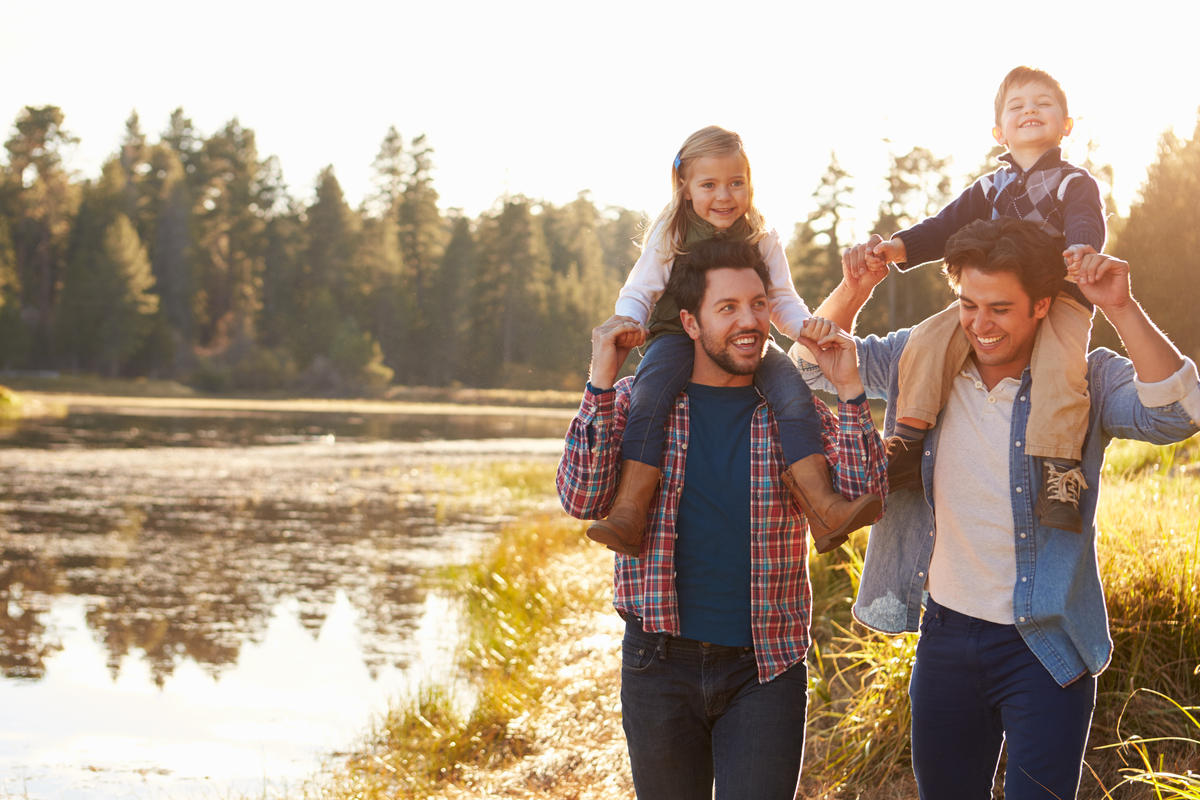 Rural areas often boast a significant presence of natural elements. Being away from the city, you are much more exposed to various vegetation and scenic land formations.

With more space for trees and fewer people, the air quality is also so much better in rural areas than in highly urbanized areas. This is also because you are further away from the harmful emissions from many cars and factories found in highly urbanized places. With less air pollution, you are breathing clean air, which positively impacts your respiratory health.

Exposure to nature has also been linked with reduced stress levels and improved mood. This only adds to the merit of the countryside as an ideal place for a break away from the city lifestyle.

But with the stronger presence of natural elements, you are also subjecting yourself to the inhabitants of nature. Animals and insects may have more presence in rural areas. Depending on where you go, insects such as mosquitoes may also be present. If eve this happens, you can purchase mosquito attractants to trap these dangerous insects.

A common characteristic of major cities all over the world is the huge population. This huge population is the main reason why cities have so many things going on in their environments. One of the reasons that the city can be so stressful is the different types of stimuli you have to pay attention to.

In rural areas, you are most likely surrounded by natural elements. This theory, called the Attention Restoration Theory (ART), states that urban areas stimulate one person to a point where it causes cognitive fatigue.

The theory further states that nature can restore one’s directed attention. With nature being prevalent in rural areas, your attention may benefit from it.

With a smaller population than highly urbanized areas, you can expect your surroundings to be peaceful and quiet. Living in quiet places has been linked to the increase of perceived quality of life. This essentially means that the lesser the noise, the happier you may become.

This is perfect for those who have grown tired of the noisy environments of crowded cities. If you are looking to take a break, make sure you go to a place with less noise.

Should You Live in the Countryside?

This is ultimately up to your needs. If you have grown tired of the city and are ready to live a life away from it, being in the countryside is for you. But if you are looking to press pause on the daily problems of city life, then don’t hesitate to head to the countryside whenever you feel like it.