The proposed Utah Hate Crime Law has passed unanimously in the Senate, and it can have severe repercussions in Utah. The law expands hate crimes to include non-violent offenses, an act that can lead to the rise of protected classes who have more power over others.

Salt Lake City and other Utah residents better save for bail money as the recent legislation could land them in jail — even without their knowing it. In Canada, lawmakers passed Bill C-16, which compels Canadians to use the preferred pronouns of transgender people.

Leftist activists already say that misgendering is a form of hate speech, and the Utah Hate Crime Law will only give wings to their political stands. Compelling citizens to use certain words infringes on the freedom of speech, especially when not using those preferred words can lead to penalties levied by the State.

This gives the State and certain protected classes almost fascistic power over other individuals. The rights of these elite class overpower the rights of others. Intersectionality and Identitarian politics have overwhelmed the U.S., and it is alarming that Republicans are passing legislation that can infringe on the rights of their constituents and also promote Leftist agendas.

The Left holds certain “facts” to be true — regardless if it was false and denied by the majority of scientists. This is especially true when it comes to the transgender community. Social media giants Facebook and Twitter already have certain protected classes.

Simple statements that we all know to be true such as “men are not women” will get you permanently banned on these platforms. That there are no biological differences between men and women is also one of the doctrines of the intersectional Left — even if the majority of scientists refute this assertion.

When facts and disagreeing are offensive to certain kinds of people, hate laws become about protecting feelings regardless of truth. When one group’s feelings con impede on the rights of others, then the law is broken.

Stunning Cases Around the World 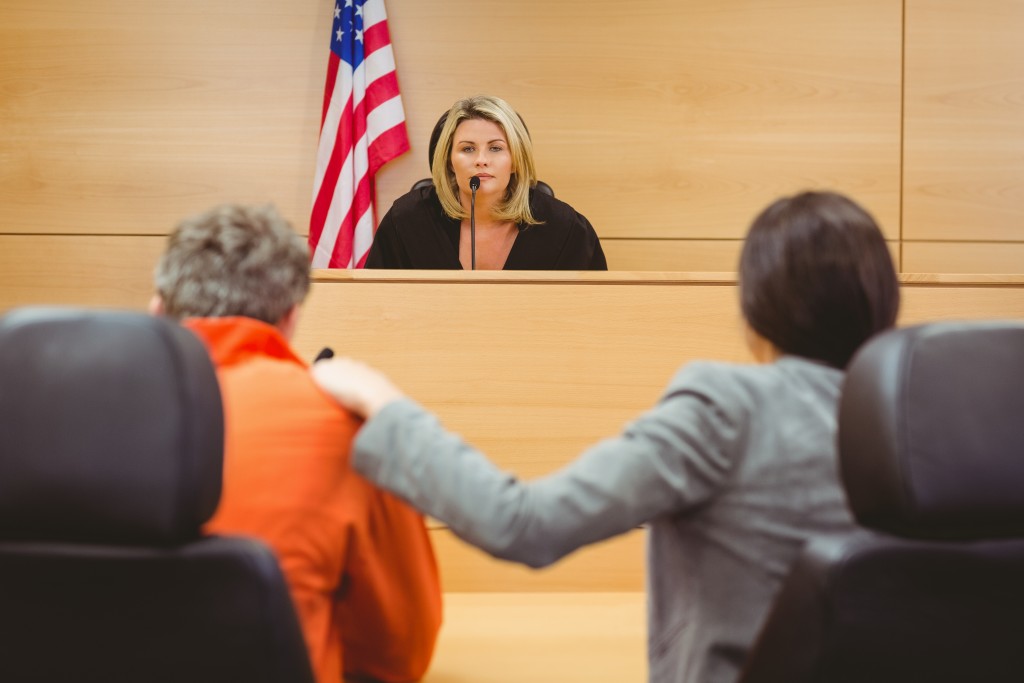 Protected classes whose rights trample over others are usually reserved for authoritarian regimes and dictatorships. However, several western nations have embraced ideologies that border on fascism. In Canada, citizens are compelled to use the preferred words of the protected elite or suffer prosecution from their government.

In the UK, hate speech laws are so tyrannical that expressing opposing views against a protected class or merely joking about them will have policemen knocking on your door. UK citizens can make fun of the Queen, but they can’t make fun of the new elite. In France, President Macron has legislation in the works that seeks to permanently ban anyone convicted of hate speech from all social media sites, effectively silencing them.

Getting jailed for your opinion is a chilling prospect, but the Utah Hate Crime Law can turn this into a reality. Serious conversations and debate will undoubtedly lead to one or both parties being offended. That’s how the world works. To shield certain classes from offense to the detriment of others is something that a free society like the U.S. should never embrace.