Since the world has gone digital, almost everyone has come across a computer virus at some point and can tell how excruciating it is to remove—if it can be removed at all. Some viruses can slow down network traffic, copy important business and personal data, and even delete all the data in a hard drive or network, which can derail business operations, business relationships, and break customer trust.

More often than not, a hard reset and complete reinstallation are required to remove the virus and use the affected device again successfully. According to reports, at least 53% of companies have experienced a ransomware attack in 2019, which resulted in business disruptions and significant losses. But regardless of statistics, many organizations still fall victim to computer viruses and malware. Here are some of the most widespread viruses that caused IT experts to come up with a solution immediately.

I Love You Virus

One of the most financially debilitating among viruses is the “I Love You” virus, which is spread through email. It has affected over half a million systems, raking in a total of $15B in losses. Back when email virus protection was not that stringent, the intriguing email was sent by a contact (whose email was also infiltrated) in the target’s address book, which posed as a love letter. When the unsuspecting receiver goes on to click and open the email, the virus gets unleashed, affecting data stored in the computer and the same email gets forwarded to contacts. The virus has infiltrated major organizations and agencies and even prompted the Pentagon and CIA to shut their networks down. Some advanced security systems such as Office 365 offer email protection, messages and attachments are thoroughly scanned for any possible threats, largely eliminating the risk of a virus. 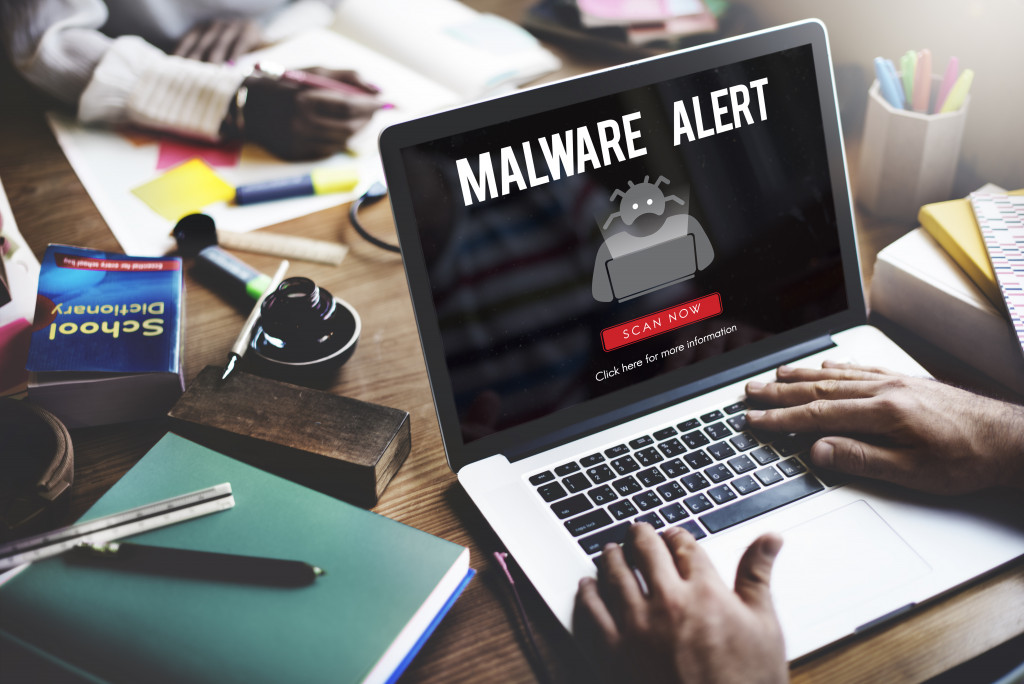 Hackers were quick to act shortly after mobile phones were introduced to the market. The virus was spread through the most unexpected place—text messages. While it did not infect more than a hundred cellphone units, experts say that Comwarrior-A introduced a new breed of the virus. Smartphones can now open emails and internet browsers, which make them susceptible to cyberattacks, just like computers. The good news is, nowadays, protection against the virus is widely available, even for mobile phones. But this does not stop hackers from infiltrating every gadget possible.

Thanks to advanced cybersecurity systems, keeping networks, computers, and even smartphones safe against hackers and viruses is a lot more accessible. There is free security software available in the market. However, these have limited protection measures, and it’s advisable to utilize the full version to get maximum protection.