Climate change is one of the most pressing issues of our time. The discourse surrounding the matter has forced many industries to rethink the way they operate and find better, more environmentally friendly options in conducting their operations. Among the industries most affected by such developments are the logistics and transport industry.

With its reliance on carbon-emitting fuel and the large scale with which it is used — compared to other industries — vehicular transport has long been one of the culprits of anthropogenic climate change. Logistics companies are responsible for overseeing fleets of hundreds of trucks and trailers that traverse road and rail each day, transporting hundreds of tons of cargo. Given this, haulage companies all across Europe have been seeking ways to make their business less polluting without sacrificing speed and efficiency.

The European continent is unique in the developed world in that it has hundreds of transport routes that cross through multiple countries at any given time. This is the result of the European Union espousing policies of open borders and free trade.

This landscape is the perfect backdrop for introducing environmentally friendly changes. The drive for technological developments and innovations have allowed transportation to slowly veer away from diesel and gasoline and towards green alternatives.

Specifically, here are some innovations that could make transport much more friendly to the environment.

Historically, diesel has been what powered trains on their long journeys. In recent years, however, in order to cut back on reliance on fossil fuels, countries have begun mandating the electrification of their railway lines. Not only is electric rolling stock cheaper and more energy-efficient, but they also produce far fewer emissions. Electrification has also provided a solid jumping point towards even more renewable options, such as hydrogen and battery-powered trains.

While solar power has long been used for homes and cars, recent developments have begun adding solar panels to trucks and trailers as well. The power generated by these solar sources has been found to be sufficient for powering heating and air conditioning systems, as well as liftgate operation. Although it remains to be seen how receptive the trucking industry will be, given that cargo trucks do not always travel in sunny conditions, if fleet managers decide to pursue having solar-powered trucks, it could result in much savings in the long run. 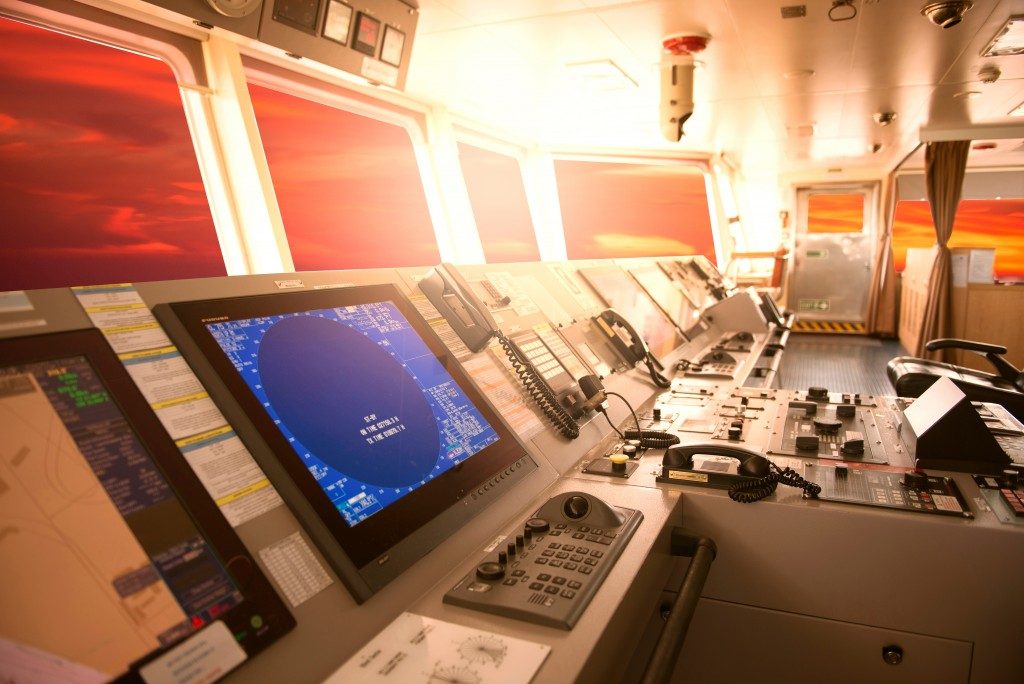 When transporting goods across an entire continent, there is also the need to consider marine transport that can travel the seas, channels, and rivers that dominate Europe. Fortunately, even ships are beginning to go green.

Wind-powered ships are becoming an increasingly mainstream choice, especially in windy regions. These ships use sails that have special propulsion systems that are designed to harness wind energy for a ship’s propulsion, thereby eliminating heavy reliance on coal and fossil fuel.

Going green definitely requires a good amount of initial investment by haulage companies. However, with the benefits offered — including energy efficiency and operational savings — it is definitely worth the initial cost, and it is definitely better than paying the long-term price that comes with environmentally damaging habits.