There’s nothing wrong with that. These are all respectable people in their fields who have a lot of expertise and experience to share in the world. To be mentored even indirectly by them can already help transform anyone into a more capable entrepreneur.

But those who want to practice the principles of social Catholic teaching should consider including one more leader in mind: John Paull II.

As one of the former leaders of the smallest country in the world and the biggest religion in history, the saint definitely had plenty of experiences and nuggets of wisdom that can help business owners run their companies with a high level of morality, competency, and ethics.

In 1991, John Paul II issued an encyclical that addressed one of the pervasive problems in business: greed. According to him, the purpose of any for-profit organization isn’t just to generate money.

Instead, he described a business as a group of people trying to satisfy their basic needs while working together to help or contribute to society. In other words, a company cannot enjoy success and simultaneously neglect the needs or, worse, reduce the resources available for other people.

The pope also addressed the role of greed in consumerism. Although there is nothing wrong with making one’s life better, it becomes a problem when a person learns to live a life of having than being—that is, their life goals become too focused on enjoyment than improvement of oneself.

One of the foundations of the Christian doctrine is the recognition and upholding of human dignity. After all, none other than Jesus Christ himself honored it when he didn’t condemn Mary Magdalene and forgave the robber who also died with him on the cross.

Valuing human dignity has always been a call to action for many popes, and John Paul II isn’t an exception. In his 1995 encyclical called Evangelium Vitae, the former leader of the Catholic Church espoused the sacredness of life. Jesus Christ is enshrined in each and that at the end of the day, there’s more to life than this temporal existence. 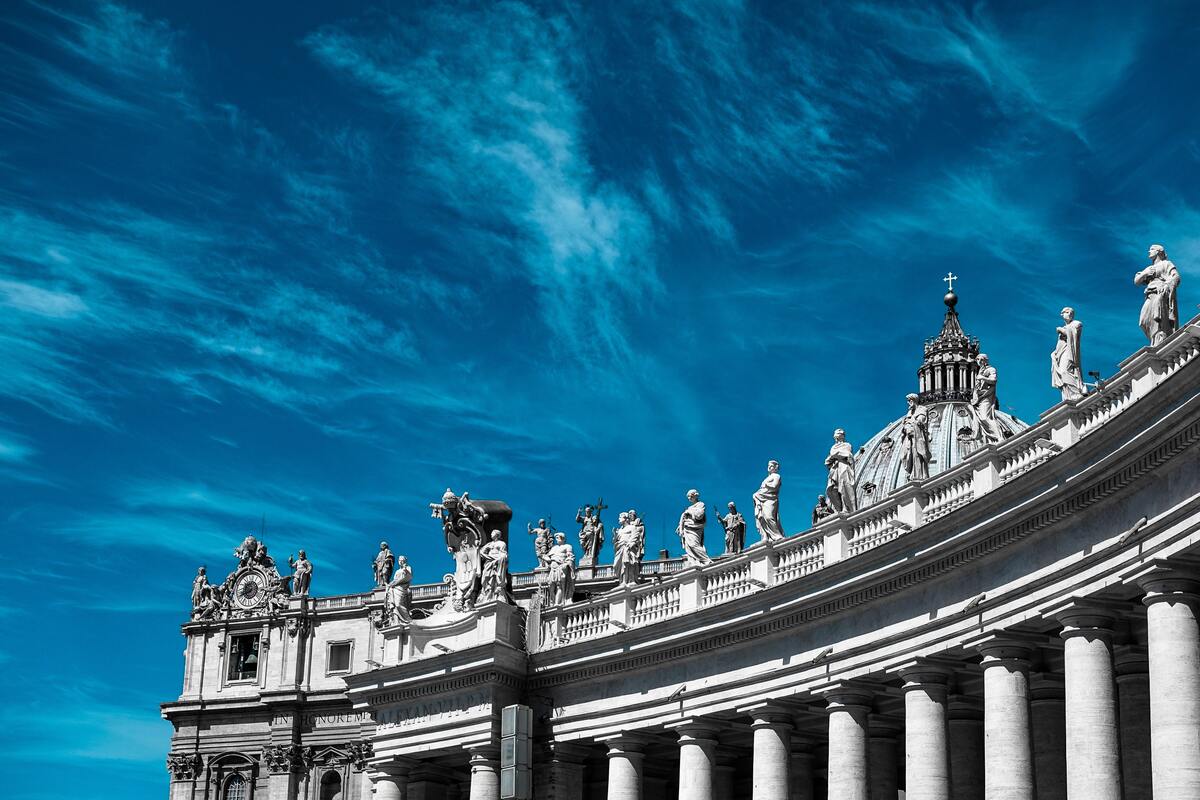 These tenets alone reveal that, because Christ is in each one of us, life demands respect. Further, death being the great equalizer, there’s no point for one to deem himself greater or far superior to others.

This lesson is critical in a business where the value of a human person is measured by their efficiency and function—what they could produce or do instead of who they are, according to the pope.

Climate change is real, and its impact can be devastating. It can significantly affect agriculture, one of the core industries in many countries, by changing the way plants grow and thrive. It raises water levels, threatening the displacement of millions around the globe.

Yet, the problem is getting out of hand. Thus, the pope was also one of the few world leaders to have spoken about climate change.

He mentioned that respect for life should not end on humans. Instead, it must be extended to the rest of creation, such as nature, which is also called and designed to praise God.

He, along with his successors, had also cited the role of human greed in the destruction of the planet. It is a viewpoint shared by other experts, including Joseph Stiglitz, a Columbia University professor and a Nobel Prize for Economics winner.

In his commentary published on CNN Business, corporate greed focused more on profits. It provided little regard on the impacts of their business decisions on Americans, especially those who belong to low-income households and the environment.

He further stressed that many corporations used their economic power to lobby for policies that will benefit them, not the planet and certainly not the future generation.

Pope John Paul II had also talked about living a life filled with humility and practicing empathy. A former Swiss guard turned CEO once published a book detailing leadership lessons he learned from the Catholic leader, including helping a person think big and listening with intent.

But if one were to summarize all these leadership lessons from the pope, a few concepts stand out. No business can exist in a bubble. One’s decision can affect others, including the environment, in one way or another.

Most of all, there’s more to life than running after financial goals or hitting metrics. Respecting human dignity, taking care of the environment, and tempering greed can make someone an effective businessperson and a good human being.