Life has a funny way of throwing the weirdest and most unusual problems at us. We may have heard of such troubling times from other people, but we never could have expected it to happen to us.

So, you head back to your home after living abroad for a few years and you see other people have set up camp and decided to live there. Well, you could ask them to leave in a calm and polite manner, and they might do so to avoid any further trouble. But, there are those who are stubborn and will fight tooth and nail to stay where they are.

You own the property, right? You could have them forcefully evicted for trespassing. Still, that depends on your local laws. You see, even if they do not own the property they are squatting on, some laws protect them, too. Now, the problem starts to become bigger than you have originally anticipated.

So, what are the best ways to safely and legally evict squatters on your land?

No matter what, you should not take the law into your own hands. Call the police and let them know what is going on. Most of the time, the police will remove the squatters right then and there. But if they find any reason not to, then you should move on to filing a lawsuit against them. 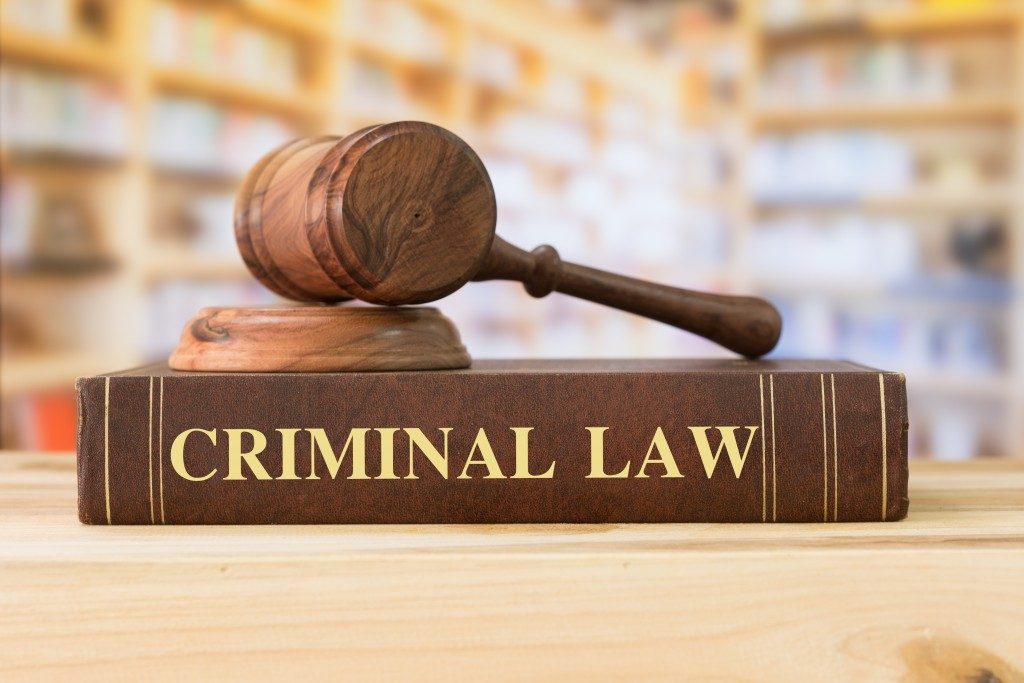 This is the legal way for you to remove any squatters on your property. The process will take longer, though. But as long as you have evidence, you will most likely win. Make sure you have evidence like CCTV footage and statements from neighbours, among others.

You can also hire a bailiff company to help deal with these squatters and trespassers. They can help before, during, and after the course of the lawsuit. But most of the time, they will act once you have won the case. So, make sure that you make your case valid and confer everything to your lawyer.

Be Ready to Meet Halfway

On some occasions, these squatters win the case put against them. And if they do, you should immediately talk to your lawyer about negotiating a deal.

You can offer a lease agreement, for example, so that the squatters will be able to continue living on your property, but not for free. This way, both parties will somehow benefit from the situation. Also, you can draw up certain guidelines that they will have to follow while renting. If they fail to do so, then you can order their eviction due to those offences.

What You Should Not Do

If they do not want to either negotiate or move away, you should not, by any means, threaten them or cut off utilities. The tables might only turn on you, and that means receiving a countersuit. Follow the legal way of doing things and stick whatever your lawyer and bailiff tell you to do. You should have your property back in no time.

Squatters and trespassers are humans, too. They only want a safe place to stay. But, that does not mean that they can stay anywhere they want. So, if you find someone trespassing on your property, call the police immediately.