The bulldozer is an intimidating piece of equipment. They have a huge front shovel and the thick, heavy tracks like that of a tank. It seems out of place on a busy city street at rush hour, but at a construction site, it serves as the muscle that pushes its weight around.

Why do we see bulldozers at various places, even in the middle of the city? What does a bulldozer do that makes it a huge, ubiquitous heavy equipment? Some companies that offer backhoes, mixers, industrial scrubbers, and other construction equipment shares insights on the imposing bulldozer.

At the Construction Site

No construction site is complete without a bulldozer. Why is that? We can see from the huge shovel that they are built to push huge piles of dirt, soil, or any material. However, their purpose is not so simple, and they bring a lot of benefits to the site. 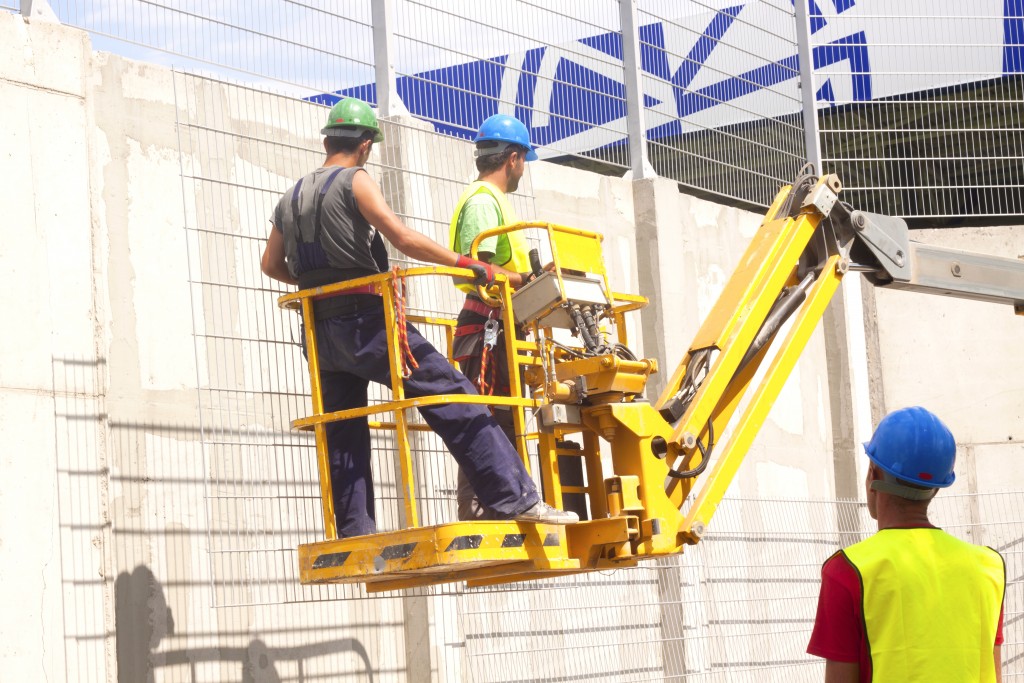 Bulldozers prepare the construction site by scraping off and removing an entire level of topsoil. Along with this topsoil are any debris, garbage, weeds, and small trees. That work could take days if done manually.

Another asset of the bulldozer is its precision. It has the ability to take out the rubble and debris on the exact spot marked. Under the hands of skilled machine operators, they are efficient enough to clear the heaviest loads on the whole lot even on just a single workday.

Roads are also construction sites and the bulldozers can even play a bigger role there. The bulldozer will be used for two main tasks. First, it will remove the topsoil so that they can prepare to build a road. This is to ensure that the road will have a firm foundation.

After the foundation is established and the road filled and gravel and sand have already been placed, the bulldozer has to smoothen the surface. Only after the bulldozer has done its part can the top coat be applied. It can be asphalt or concrete, but the important thing is that it is already smoothened.

Bulldozers are multi-purpose tools for demolitions. There are bulldozers of different sizes, and aside from their muscle, some of them have thick shovels that are strong enough to be used in a similar way as a wrecking ball or a battering ram.

When you demolish a house, it can be easier to just use a large bulldozer and crush it. Then, you can also use the same bulldozer to clear out the rubble. One piece of equipment for demolition and clearing means time and money saved, not to mention less hazard for the crew.

The main reason the bulldozer was built is to move large amounts of earth or dirt. From mines and mountain slopes to clearing and diverting soil, bulldozers get the job done. Their tank-like tracks allow speed and maneuverability despite their size and weight and allow them to navigate through the rough terrain.

The bulldozer is truly a marvel and is one of the most valuable heavy equipment pieces. There is always a need for it, as construction projects continue to multiply. The combination of strength and precision places it at the top of equipment rentals.