Construction is one of the most unsustainable sectors across the globe. It has been a growing problem for centuries, as humankind tries to manipulate everything to suit this sector. All types of constructions – roads, high-rise buildings, bridges etc. – have an effect on the natural environment. The impact cuts across many resources including water, agricultural land loss, rainforest loss, and energy consumption. Wastewater treatment technology in regards to water is a major breakthrough, but the sector has to grapple with all the other challenges. Not doing so may lead to a crisis in the near future.

A lot of research links the gradual increase of the Earth’s temperature to greenhouse gas concentrations. A constant feature in this discussion is carbon dioxide, which comes from burning fossil fuels. With increase in energy use, the amount of carbon dioxide emissions has been increasing in recent decades. Australia, as one of the developed regions, must improve energy efficiency. One of area of focus should be construction. According to the report titled “The carbon footprint of Australia’s construction sector” of 2016, an elimination of carbon emissions in the construction industry could help the country reach its 2030 emissions reduction target.

Another big problem in the industry is wanton utilisation of resources and release of waste. Even efforts to recycle some of the waste have proven impractical. Most of the resources in the Australian construction industry are from stone. This implies that a lot of ecosystem damage and habitat loss is happening. Nuisance to the local communities as the stones are extracted and processed is a major issue too. This challenge also occurs when the waste materials are being disposed. On energy use, the industry has a significant impact on the environment, both directly and indirectly. As time goes by, the link between wastewater and energy is becoming more apparent.

Pollution and Release of Toxic Substances

In the construction industry, pollution can occur in many forms: that directly connected to the built environment (wastewater, sewage etc.); hazards from the use of the finished product; pollution from the processing of construction materials; and pollution caused by related industries. Once pollutants enter into the atmosphere, they become very difficult to handle. The threats of this effect are far more far-reaching, considering that people are increasingly spending more time indoors. 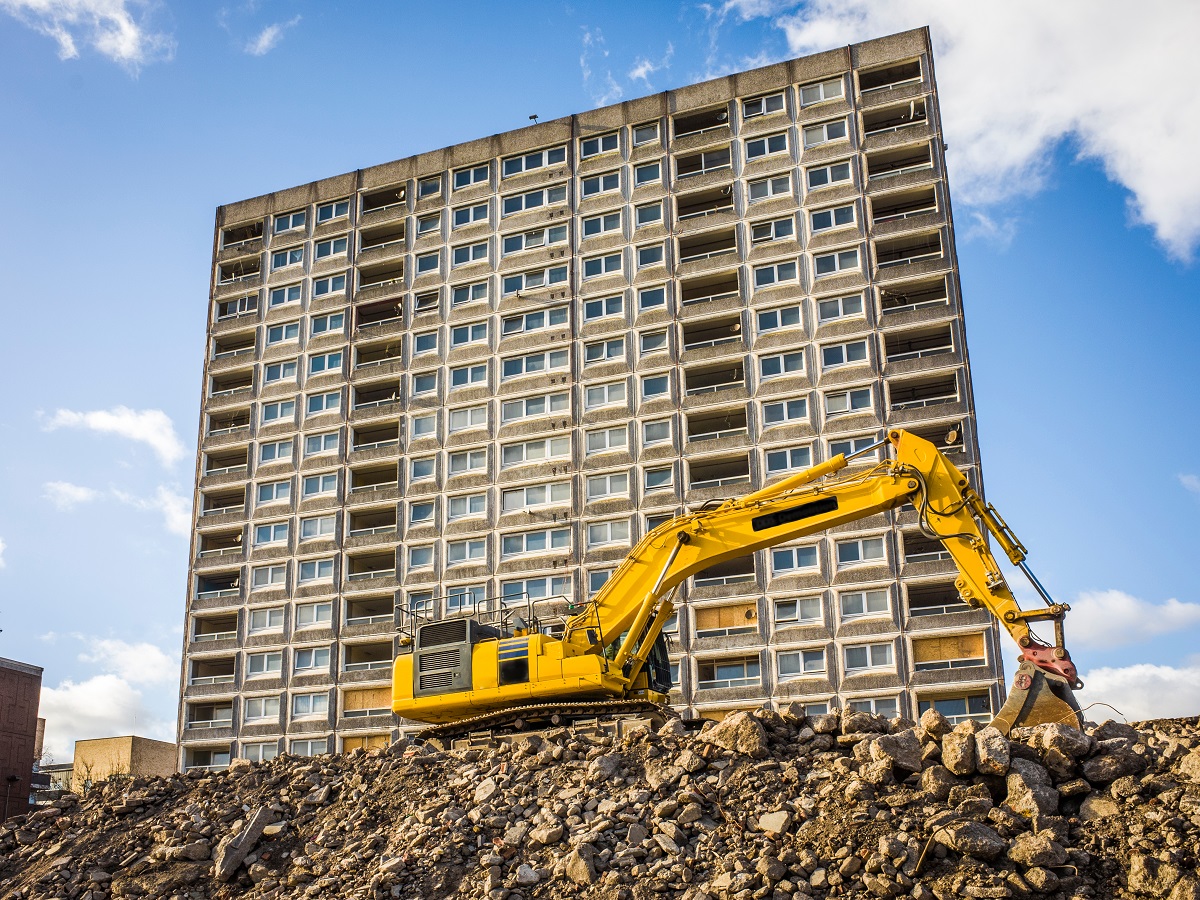 Construction projects have huge repercussions on the biodiversity. For instance, transport movements are greatly affected. Wherever there is a quarry, the ensuing transport can negatively affect the local road network. The same applies for the hydrological system, which could even have problems handling rainfall later.

There is no denying; the interaction between the construction industry and the environment is complex. The impact of this interrelation on the world is massive. Countermeasures such as wastewater treatment and sustainability in general are the way to go. History shows that no one can win the battle against the natural environment. Therefore, builders should learn to balance between the needs of the environment and users.