Science already discovered more than 85 metals, but only a few of them receive significant recognition and distinction. One of these is lithium. Lithium has become a favorite metal due to the growing demand for electronics and vehicles that depend on it. It’s more than raw material for batteries, however. Here are three things you might find interesting about lithium:

1. It Is Related to Potassium and Salt

For some people, it might be difficult to imagine lithium, found in batteries, to be similar to salt and potassium, which they eat. All these have one thing in common: they are alkali metals.

Like other alkalies, lithium is shiny and silvery white. It is also soft. In fact, it’s the most delicate among the group. It is also highly reactive, which means it is flammable and corrodes fast. It turns into silvery gray or black when exposed to moist air. Storage usually involves using mineral oil.

Although it is a naturally occurring metal, it is not a free element. It always exists with other compounds, and people harvest them as brines or salts. It can explain why it took a while for scientists to identify lithium.

2. People Can Invest in It

According to Freedonia, the demand for the lithium-ion battery will grow through 2019 at a rate of 8.9% each year. Its market value can also reach almost $2 billion.

There can be money in lithium, and no, you don’t have to mine it yourself. You can invest in it the way you do with other metals such as silver and gold. For example, you can consider buying shares in companies that trade or sell lithium. You can also place your money on trading places that specialize in precious metals.

Like other traded metals, prices can change over time. The fluctuations can be extreme as well, which can mean significant losses or gains. Make the most of your investment and decide best by keeping track of lithium commodity prices. You can receive up-to-date information on market movements. You can also participate in industry events and seminars.

3. It Is a Powerful Medicine

Lithium is a standard material for engineering or tech applications. Think about spacecraft, electronic vehicles, and laptops. What you might not know, though, is that it’s also a potent medicine. 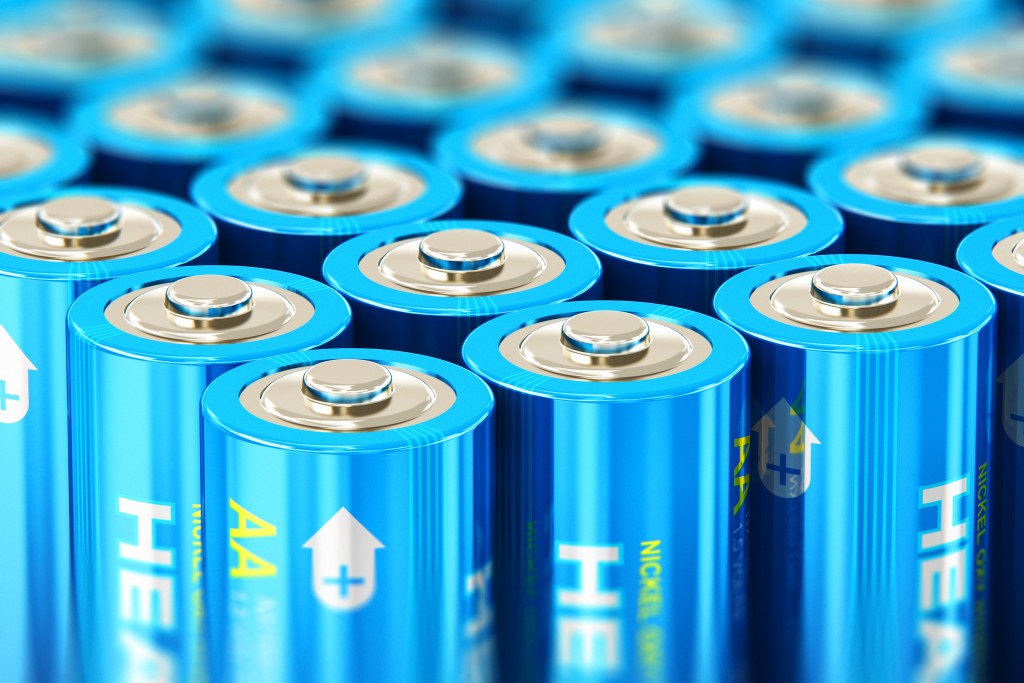 As lithium salts, it’s one of the most effective treatments for psychiatric disorders such as bipolar disorders and depression. In fact, it is a gold standard, especially for individuals who don’t respond to other therapies or medications. Many studies also showed that it could decrease the risk of suicide significantly. It can also prevent manic episodes.

It remains unclear how lithium salts can do it, but some believe that it can improve the connections of the brain cells, particularly in regions that regulate behavior and mood. Lithium aspartate, a salt composed of aspartic acid and lithium, is a popular dietary supplement, although there’s not enough clinical evidence available yet.

Some metals might be more valuable than the others. Lithium holds that ability. With its application in healthcare, automotive, and electronics, its market value will only increase in the coming years.