When you hear the words ‘career in the legal field’, no doubt you’d be thinking, high-caliber lawyer, the DA’s office, or the litigator. Perhaps you’re even thinking that someday you’ll sit in the judge’s throne, with gavel in hand, meting out justice where justice is due. These scenarios are motivation enough to pursue a career in the legal field.

But there’s one player in that courtroom drama that had not been accorded the respect that they should have—the paralegal. It would be surprising to know that the employment of paralegals has been projected to increase by 15 percent from 2016 to 2026. This is faster than the average for all occupations.

If you’re in the city of New York or any other city and you want to become a paralegal someday, a paralegal school should be your training ground.

What is a Paralegal?

A paralegal is as someone under the employment of a lawyer, a law firm, a corporation, a government agency, or other entity who does legal work on behalf of the lawyer. Technically, they have above-average knowledge of the law, its procedures, and various nuances than ordinary secretaries. They prepare drafts, sort out the paperwork, keep track of appointments, do investigative work, and research. Virtually all the other things that the lawyer is not doing are being done by a paralegal.

Paralegals are not secretaries, though. Their functions have limitations, but what those are in terms of work are not clear-cut. It depends on the work or function assigned by the attorney. One thing is for sure; paralegals cannot represent a lawyer during a hearing. Since the mid-1980s when being a secretary shifted to a more specialized field that had more in-depth knowledge about the law, paralegal as a profession has taken hold.

Median Salary for a Paralegal 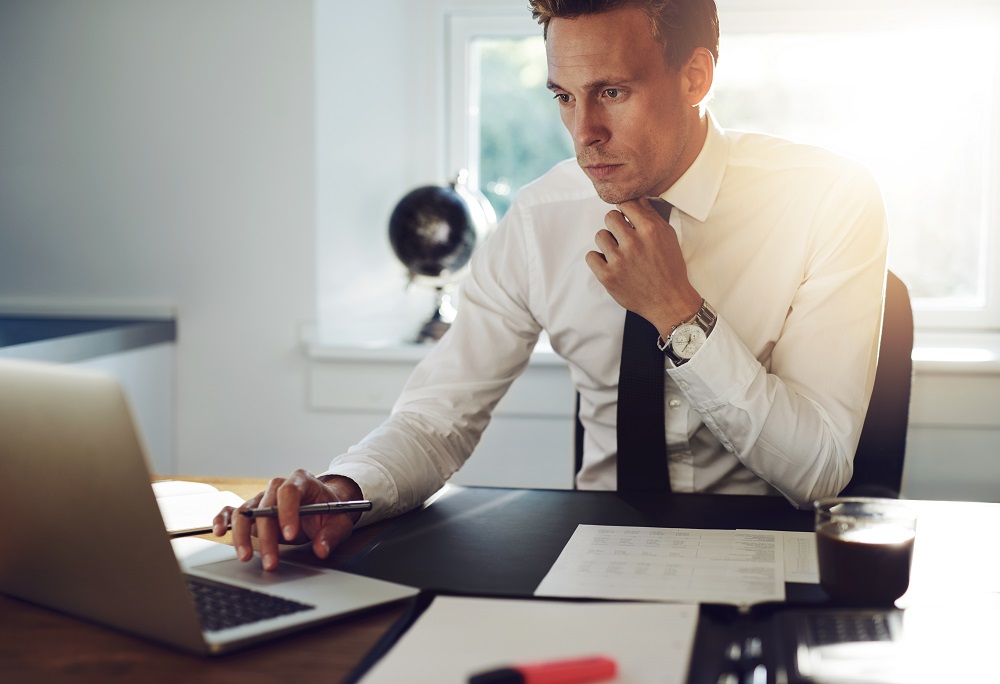 Why Become a Paralegal?

If the figures above failed to impress you, consider the following:

Paralegal salaries are on the rise. The 50-thousand a year salary is just for starters—consider bonuses and overtime pay.

Employment opportunities abound. The legal field is seeing the cost-effectiveness of having paralegals on a legal team—they can bill less for the paralegal’s service; therefore, improving market share.

Ease of entry into the field. Law degree holders must go to a law school for seven years of formal education, not to mention they need to pass the bar exam. Comparatively, in as little as a year or less, you can become a paralegal. Then there’s the option to not attend a physical school, as online programs to get a paralegal certificate are available. Some of these programs are approved by the American Bar Association.

Intellectually stimulating job. Paralegal work will never be boring. The best ones are problems-solvers. They can think out of the box. They are subject matter experts in their field and are adept at traversing legal procedures. They are research geniuses and can write a full draft while waiting for their Starbucks order.

Prestige. Paralegals don’t take a backseat role to lawyers anymore; they have come into their own. Some have taken on management roles in corporations, have become leaders in law firms, and even became entrepreneurs by putting up their own paralegal service company.

Being a paralegal is a promising profession. Good pay, good perks, and a recognition that is long awaited and definitely deserved are good reasons to consider this career.